Status achieved by only three percent of nonprofits 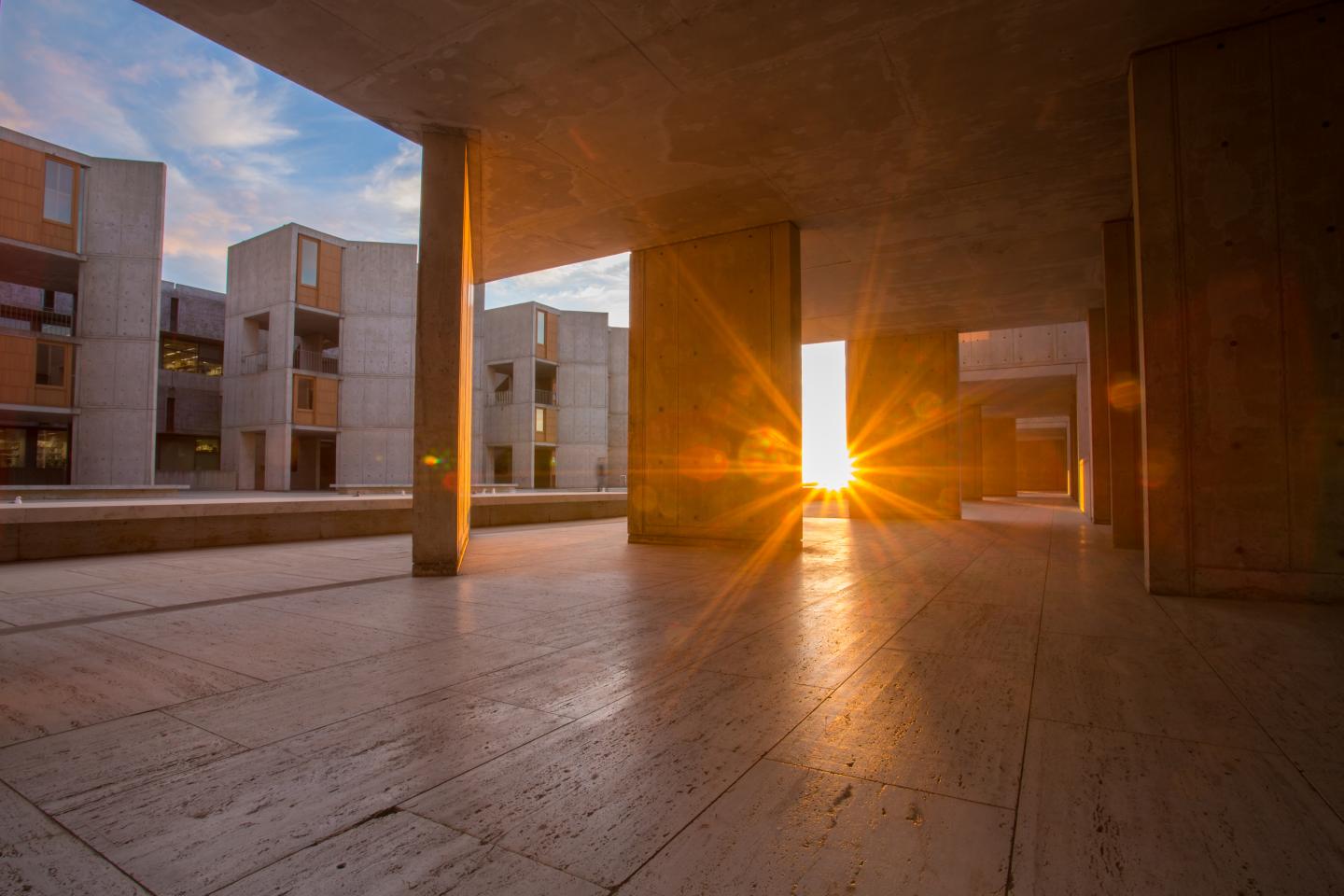 LA JOLLA–(November 14, 2019) For the ninth consecutive time, the Salk Institute has earned the highest ranking–4 out of 4 stars–from Charity Navigator, America’s largest independent charity and nonprofit evaluator. Only three percent of the roughly 10,000 nonprofits evaluated have achieved this recognition for nine consecutive times. The coveted ranking indicates the Salk Institute outperforms most other charities in America in regard to executing best fiscal practices and carrying out its mission in a financially efficient way.

“We are grateful for the faithful generosity of our donors and this recognition as we continue to pursue answers to challenging questions in cancer, neuroscience, genetics, immunology, aging, plant biology and more,” says Salk Institute President Rusty Gage. “We simply could not make the life-changing discoveries Salk is renowned for without our supporters.”

Charity Navigator’s data-driven analysis of the 1.5 million American charities has been covered by Forbes, Business Week and others for providing donors with a way to recognize nonprofits that provide greater accountability, transparency and concrete results.

“Our donors supported Salk science in record fashion the past fiscal year, and I believe one of the significant reasons for that is the confidence they have in the Institute’s stewardship and trustworthiness,” says Rebecca Newman, Salk’s vice president of External Relations. “We are honored to be included in such elite company.”

Since receiving its previous rating from Charity Navigator in 2018, the Salk Institute has made bold progress in pursuing ambitious solutions to the difficult challenges facing humanity, including climate change, aging and cancer.

Support for these initiatives was unprecedented during the past fiscal year, including a five-year, $35 million grant through the Audacious Project, a highly competitive program housed at the nonprofit TED, to fund Salk’s Harnessing Plants Initiative. This scalable approach to help humanity deal with a warming planet aims to optimize plants to store more carbon and adapt to diverse climate conditions.

The Institute’s work in aging was also rewarded with a $19.2 million grant over eight years from the American Heart Association-Allen Initiative in Brain Health and Cognitive Impairment. In this effort, scientists from a variety of disciplines are developing a new, cross-collaborative approach to investigate mechanisms underlying Alzheimer’s disease and aging-related cognitive decline and uncover new therapies.

Additionally, the Institute continues to make bold progress through its Conquering Cancer Initiative, which seeks to tackle a range of deadly cancers, particularly in hard-to-treat breast, lung, ovarian, brain and pancreatic cancers.

Since 2002, Charity Navigator has used objective analysis to award only the most fiscally responsible organizations a 4-star rating: only a quarter of charities rated receive this distinction. In 2011, Charity Navigator added 17 metrics, focused on governance and ethical practices as well as measures of openness, to its ratings methodology. These Accountability and Transparency metrics, which account for 50 percent of a charity’s overall rating, reveal which charities operate in accordance with industry best practices and whether they are open with their donors and stakeholders.

Scienmag Sep 4, 2019
Credit: Image by CUI Jie, Universit of Science and Technoloy of China Quasars are the Universe's brightest…