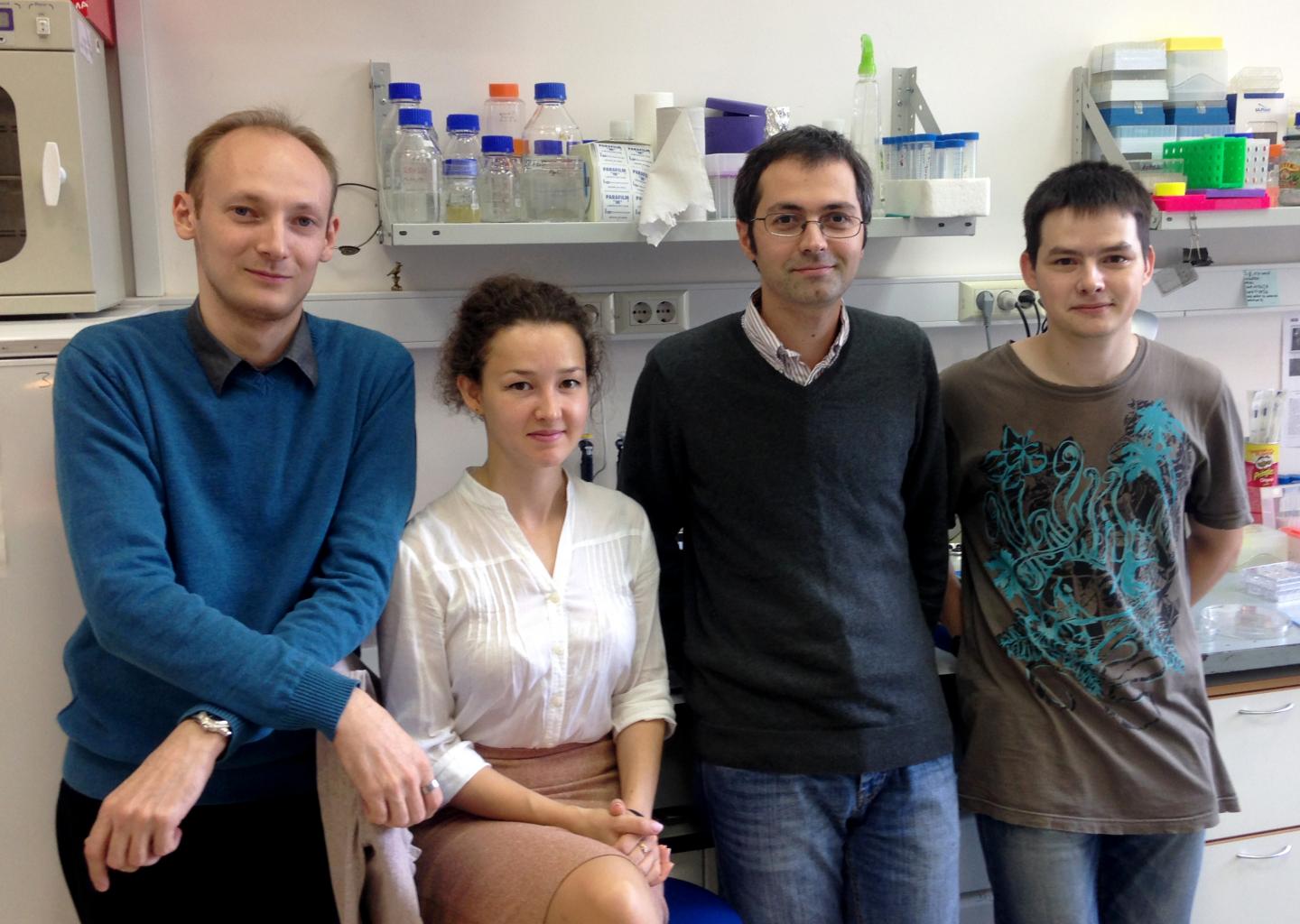 Researchers have discovered that the spatial organization of the genome can be altered using small molecule compounds which are considered as promising anti-cancer drugs. This work opens up the prospect of developing a new class of anticancer epigenetic drugs that alter the 3D genome. The results were published in Nature Communications.

The properties of a living organism are encoded in its genome, the physical carrier of which in most cases is a DNA. Even though DNA is a linear molecule, in the cell nucleus it is found in a folded state, which means that genes and distant regulatory elements may be juxtaposed in physical space, forming complex regulatory networks. Special mechanisms controlling the functioning of human genes operate at the level of DNA packaging. These mechanisms are exactly what the authors of the study investigate.

In this work, the scientists were the first to demonstrate that the spatial orgnization of the genome (3D genome) can be altered using small molecules capable to penetrate into living cells. Curaxins are a class of chemical compounds that exhibit anticancer activity, i.e. they kill cancer cells and suppress the development of malignant tumours. These anti-cancer agents were developed by the American co-authors of the article approximately ten years ago. The laboratory of Professor Katerina Gurova (Roswell Park Comprehensive Cancer Center, United States) had previously demonstrated that curaxins can specifically kill cancer cells. A drug from this group is currently undergoing the first phase of clinical trials.

“We used a compound from the curaxin family. It binds to DNA and alters its physical properties in such a way that a protein factor important for maintaining the spatial structure of the genome is detached from the DNA. This leads to significant changes in the 3D genome, suppressing a number of genes, primarily oncogenes,” says supervisor of the research, professor Sergey Razin, head of the Functional Genomics Department at the Institute of Gene Biology of the Russian Academy of Sciences.

“This study could stimulate the search for new drugs that alter gene expression by changing the spatial genome organization,” adds one of the article’s authors, Omar Kantidze, head of the Genome Stability Lab at the Institute of Gene Biology, RAS.

The search for so-called epigenetic drugs has become a “hot trend.” However, no small molecules that directly affect the 3D genome were previously known. The results of this work outline a new approach to the development of epigenetic drugs.

Scienmag Dec 23, 2019
Credit: University of Basel, Department of Physics Silicene consists of a single layer of silicon atoms. In…