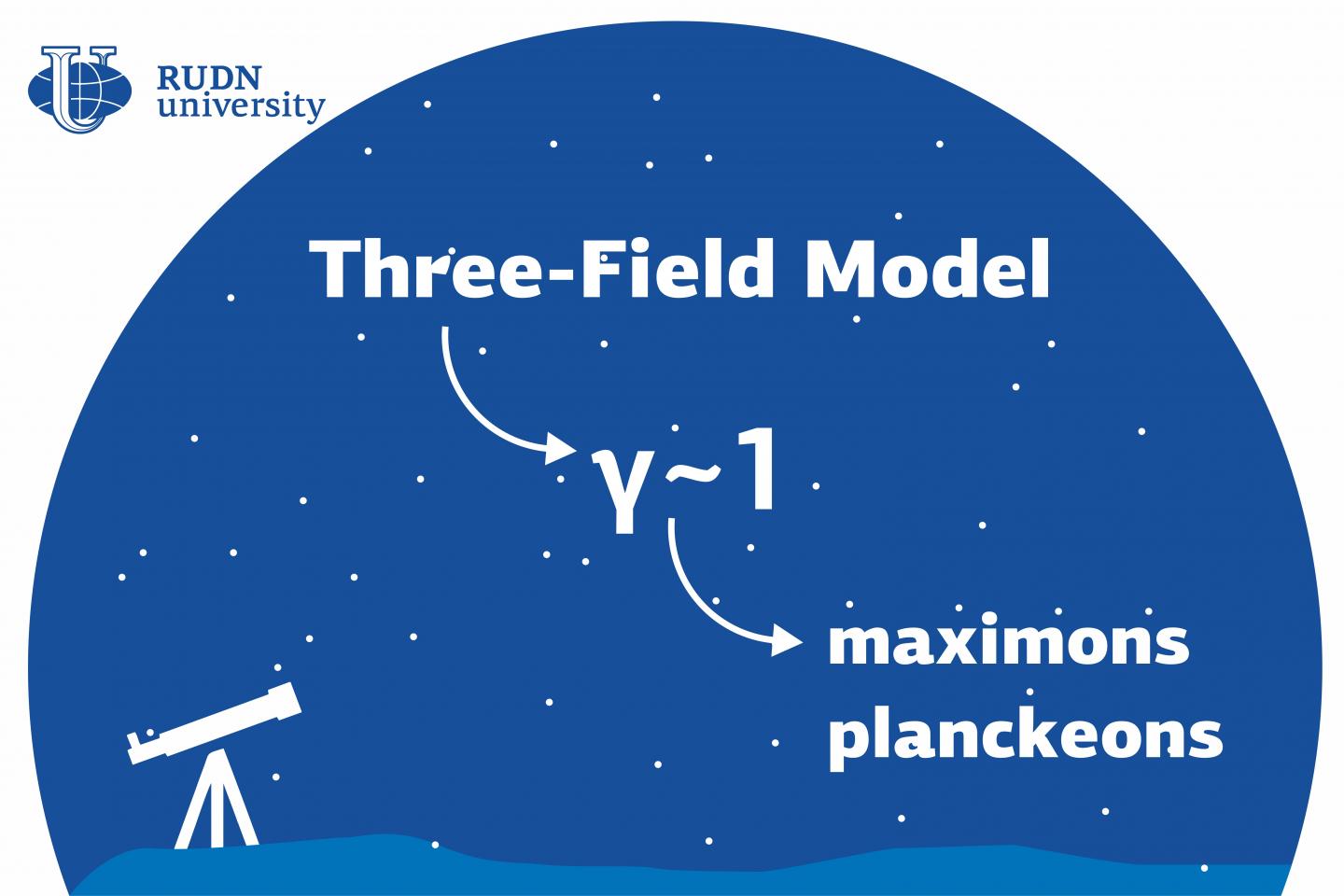 Gravity might play a bigger role in the formation of elementary particles than scientists used to believe. A team of physicists from RUDN University obtained some solutions of semi-classical models that describe particle-like waves. They also calculated the ratio between the gravitational interaction of particles and the interaction of their charges. The results of the study were published in the Universe journal.

Due to their small size, the gravitational interaction between elementary particles (electrons, protons, and neutrons) is weak compared to Coulomb forces–attraction and repulsion determined by charge. For example, negatively charged electrons move around the atomic nucleus that contains positively charged protons. Therefore, the ratio of Newtonian attraction to Coulomb repulsion (or γ,) is negligible. However, on the Planck scale, i.e. at distances around 1.6?10?35 m, these forces become comparable. A team of physicists from RUDN University found solutions of existing models that correspond to particles in the Planck’s range.

“Gravity can potentially play an important role in the microworld, and this assumption is confirmed by certain data. γ is considered a ‘magical’ dimensionless number, and we are unaware of any serious attempts to theoretically obtain such a small value of γ — 10-40. We presented a simple model that allowed for obtaining this particular value in a natural way,” said Vladimir Kassandrov, PhD, and an Assistant Professor of the Institute of Gravitation and Cosmology, RUDN University.

The team used semi-classical models based on electromagnetic field equations. They have several solutions for particles as well as solitons (stable solitary waves). In equations like this, gravity is usually not taken into consideration and is replaced with a nonlinear correction that is chosen almost arbitrarily. This is where the main issue with these models lies. However, it can be solved by adding the equations of three fundamental fields to the system. Then, following the requirements of gauge invariance (that prevent physical values from changing simultaneously with the transformation of the fields), the form of nonlinearity becomes strictly defined. The team from RUDN University used this approach to find solutions that matched the characteristics of typical elementary particles. The existence of such solutions would confirm the fundamental role of gravity in the formation of particles.

“Although our attempt to calculate probability characteristics at γ