Few patients regret having a severely damaged tooth saved by a root canal filling. A University of Gothenburg thesis shows that 87 percent would choose the same treatment again, if in need, although pain and discomfort around the tooth are common. 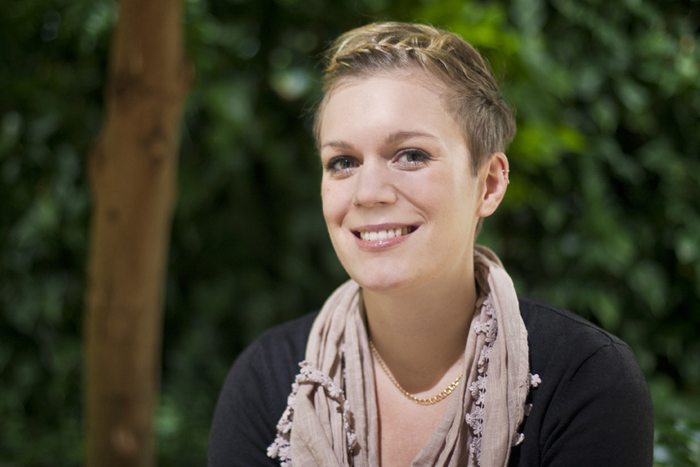 Few patients regret having a severely damaged tooth saved by a root canal filling. A University of Gothenburg thesis shows that 87 percent would choose the same treatment again, if in need, although pain and discomfort around the tooth are common.

The reason for getting a root filling is often that the soft tissue inside the tooth, the dental pulp, is inflamed or infected. The root canal treatment is carried out in stages, on several occasions. Soft parts are removed and the root canals are finally filled with a combination of a natural, rubberlike material (gutta-percha) and a kind of cement.

For her PhD thesis, dentist Emma Wigsten of the Institute of Odontology at Sahlgrenska Academy, University of Gothenburg, studied various aspects of root canal treatments performed in Swedish general dental practice, with the Public Dental Service in Region Västra Götaland as a base.

In several of the component studies in Wigsten’s compilation thesis, data on a patient group initially numbering 243 were analyzed. They had all started root canal treatment at one of the 20 public dental clinics in the region. The patients were then followed up for one to three years.

Most of the root canal treatments studied were prompted by toothache in teeth with caries and large restorations, which culminated in root fillings within a year. Molars were an exception: only just over half of the root fillings met their purpose and, as a result, many molars had to be removed (i.e. extracted).

“It seems harder to get a good result in treating the molars, despite time and resources invested. Root canal treatment is complicated: You’re working inside the tooth where you can’t see anything, and the further back you go in the mouth, the more difficult it becomes,” Wigsten says.

Satisfaction and quality of life

Half of the patients stated that they had mild pain or discomfort from their root-filled tooth during the follow-up period of up to three years. Nevertheless, the great majority (87 percent) were satisfied. They did not regret their choice to get root canal treatment instead of a tooth extraction.

Another component study, at six public dental clinics in Region Västra Götaland, covered 85 patients in whom either root canal treatment was started or a tooth was removed. An improved health-related quality of life was observed in the patients who started root canal treatment, but not in those who underwent a tooth extraction.

“The studies show that the patients’ quality of life benefited from root canal treatment. On the other hand, it’s unclear whether the treatment is cost-effective compared with tooth removal, especially where molars are concerned,” Wigsten concludes.