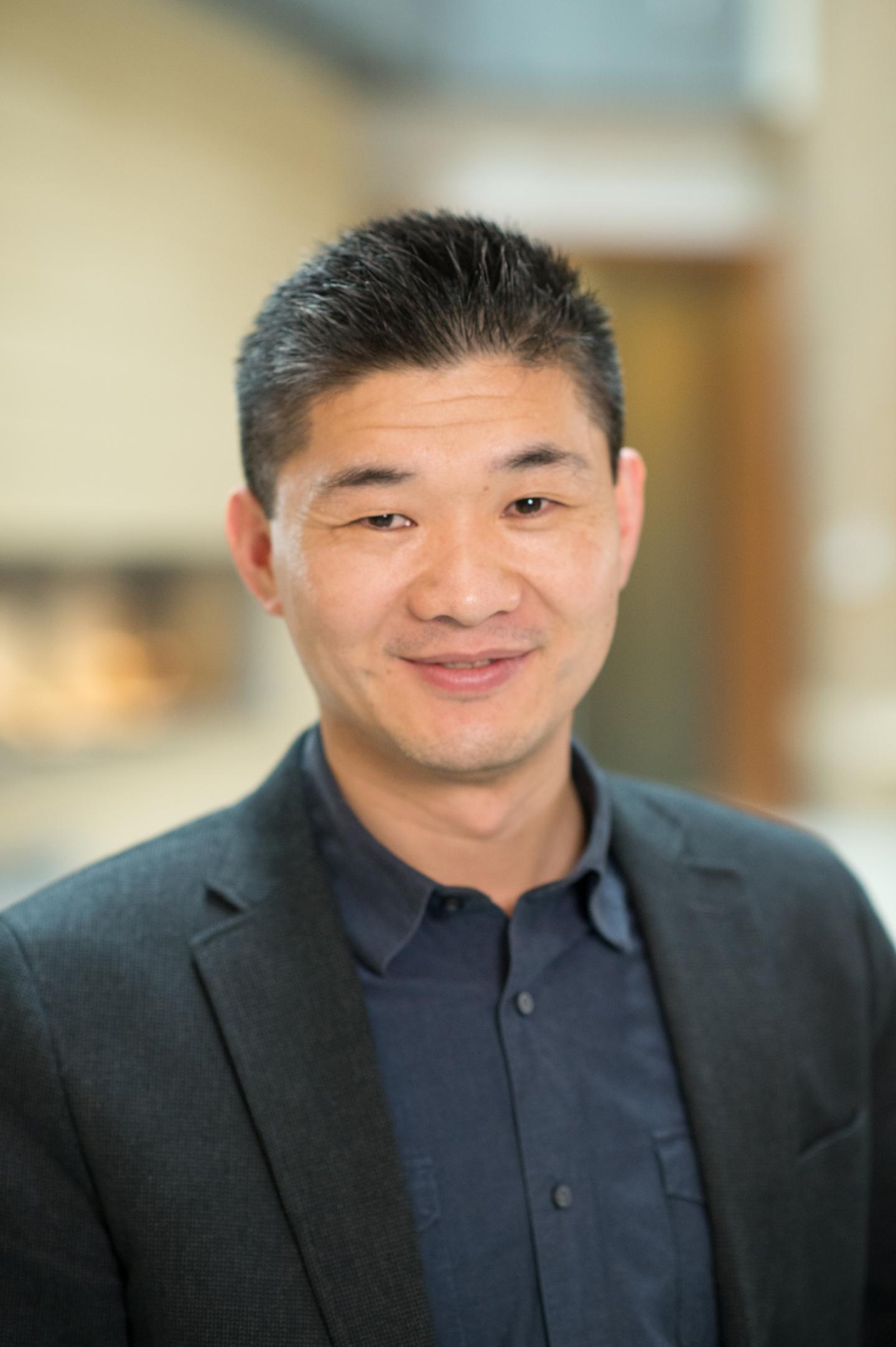 PHILADELPHIA — (Sept. 6, 2019) — The ARID1A tumor suppressor protein is required to maintain telomere cohesion and correct chromosome segregation after DNA replication. This finding, reported by Wistar researchers in Nature Communications, indicates that ARID1A-mutated cells undergo gross genomic alterations that are not compatible with survival and explains the lack of genomic instability characteristic of ARID1A-mutated cancers.

The ARID1A gene is one of the most frequently mutated genes in human cancers, with a mutation rate that reaches 60% in ovarian clear cell carcinoma, a disease known for its poor response to chemotherapy. ARID1A exerts fundamental tumor suppressive functions whose loss are conducive to cancer development.

“Although ARID1A is known to act as a guardian of genome integrity, cancer types with high frequency of ARID1A mutations are not typically associated with genomic instability as measured by changes in gene copy numbers,” said Rugang Zhang, Ph.D., deputy director of The Wistar Institute Cancer Center, professor and co-program leader of the Gene Expression and Regulation Program, and lead author on the new study.

Zhang and colleagues have now shown that ARID1A is essential for telomere cohesion as it controls expression of STAG1, a component of the cohesin protein complex. In fact, ablation of ARID1A function in vitro leads to downregulation of STAG1 and, consequently, telomere defects and chromosomal alterations during cell division.

Importantly, cells with inactivated ARID1A showed reduced ability to form colonies in an assay that is used as a measure of survival of cancer cells during cell division, indicating that the chromosomal defects occurring in the absence of ARID1A are not compatible with cell survival.

“We identified a selection process that enriches for cancer cells lacking genomic instability,” said Zhang. “This may explain the apparent paradox of preserved genomic stability in ARID1A-mutated cancers.”

“Interestingly, ARID1A inactivation correlates with a poor response to cell division-targeting chemotherapy such as paclitaxel,” said Bo Zhao, Ph.D., first author of the study and a postdoctoral researcher in the Zhang Lab. “Our findings might partly explain why clear cell ovarian cancers typically respond poorly to this class of chemotherapy.”

The Wistar Institute is an international leader in biomedical research with special expertise in cancer, immunology, infectious disease research, and vaccine development. Founded in 1892 as the first independent nonprofit biomedical research institute in the United States, Wistar has held the prestigious Cancer Center designation from the National Cancer Institute since 1972. The Institute works actively to ensure that research advances move from the laboratory to the clinic as quickly as possible. wistar.org.

A new window into psychosis

Clean air for a sustainable future