Robots are taking over jobs, but not at the rate you might think

It’s easy to believe that robots are stealing jobs from human workers and drastically disrupting the labor market; after all, you’ve likely heard that chatbots make more efficient customer service representatives and that computer programs are tracking and moving packages without the use of human hands. 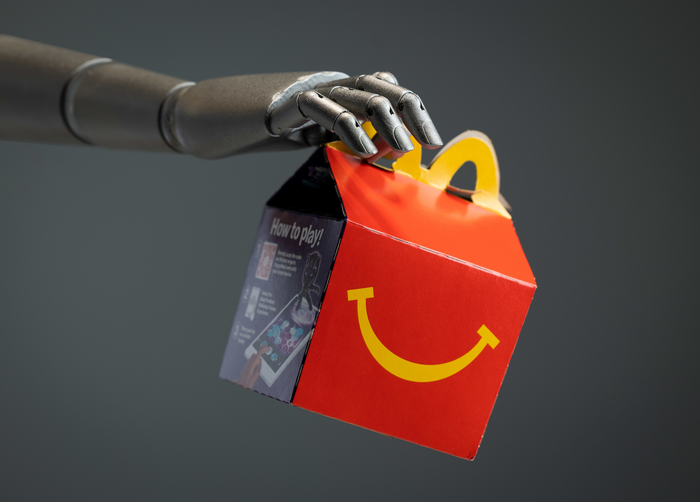 It’s easy to believe that robots are stealing jobs from human workers and drastically disrupting the labor market; after all, you’ve likely heard that chatbots make more efficient customer service representatives and that computer programs are tracking and moving packages without the use of human hands.

But there’s no need to panic about a pending robot takeover just yet, says a new study from BYU sociology professor Eric Dahlin. Dahlin’s research found that robots aren’t replacing humans at the rate most people think, but people are prone to severely exaggerate the rate of robot takeover.

The study, recently published in Socius: Sociological Research for a Dynamic World, found that only 14% of workers say they’ve seen their job replaced by a robot. But those who have experienced job displacement due to a robot overstate the effect of robots taking jobs from humans by about three times.

To understand the relationship between job loss and robots, Dahlin surveyed nearly 2,000 individuals about their perceptions of jobs being replaced by robots. Respondents were first asked to estimate the percentage of employees whose employers have replaced jobs with robots. They were then asked whether their employer had ever replaced their job with a robot.

Attention-grabbing headlines predicting a dire future of employment have likely overblown the threat of robots taking over jobs, said Dahlin, who noted that humans’ fear of being replaced by automated work processes dates to the early 1800s.

“We expect novel technologies to be adopted without considering all of the relevant contextual impediments such as cultural, economic, and government arrangements that support the manufacturing, sale, and use of the technology,” he said. “But just because a technology can be used for something does not mean that it will be implemented.”

Dahlin says these findings are consistent with previous studies, which suggest that robots aren’t displacing workers. Rather, workplaces are integrating both employees and robots in ways that generate more value for human labor.

“An everyday example is an autonomous, self-propelled machine roaming the isles and cleaning floors at your local grocery store,” says Dahlin. “This robot cleans the floors while employees clean under shelves or other difficult-to-reach places.”

Dahlin says the aviation industry is another good example of robots and humans working together. Airplane manufacturers used robots to paint airplane wings. A robot can administer one coat of paint in 24 minutes – something that would take a human painter hours to accomplish. Humans load and unload the paint while the robot does the painting.

Are Robots Really Stealing Our Jobs? Perception versus Experience