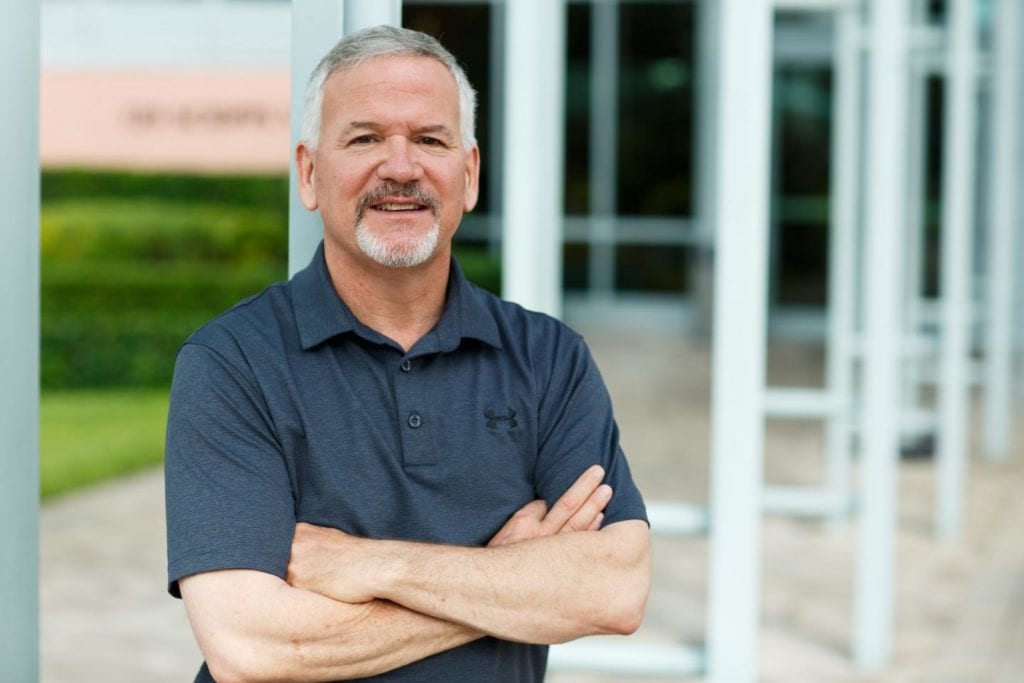 JUPITER, FL – A team from Scripps Research has found a molecular cause of a group of rare autoimmune disorders in which the immune system attacks the body’s own healthy cells.

Interferon is a key component of our frontline defense against pathogens. Interferon earned its name because it literally interferes with virus’ ability to make copies of themselves. The immune system relies on a gene called RIG-I, short for retinoic acid inducible gene-I, to signal for the release of interferon whenever certain viral markers are encountered. RIG-I has to determine if the markers are of foreign origin or are from its own body. The scientists demonstrated precisely how mistakes in a molecular proofreading system can lead to confusion and generate out-of-control interferon signaling, setting off development of autoimmune disease.

“This dysregulated molecular mechanism of RIG-I mediated RNA proofreading that we identified may help us understand and treat SMS and other autoimmune disorders,” says Jie Zheng, PhD, a postdoctoral associate and the first author and co-corresponding author of the study.

The National Institutes of Health estimates more than 20 million Americans suffer from autoimmune disorders. They include rheumatoid arthritis, psoriasis, inflammatory bowel disease, multiple sclerosis, lupus, type 1 diabetes, and dozens of others. There are very few safe and effective treatments for such disorders, largely because so little is understood about how they arise and are sustained.

That is true for SMS, which is so rare that only a few cases have been described in the medical literature. Patients develop serious bone, heart, muscle and skin problems starting in early childhood, largely due to chronic inflammation from an overactive immune system. The scientists’ aim was to understand how two RIG-I mutations linked to SMS end up triggering the autoimmunity.

Most viruses have genes made of ribonucleic acid, or RNA, a close chemical cousin of DNA. RIG-I works as an early-warning detector of viral RNA, capable of triggering a broad antiviral immune response, including interferon release. The scientists showed that mutations in RIG-I cause the sensor protein to activate even when it encounters non-viral, “self” RNA. The aim of the study was to discover the molecular details of how this happens.

RIG-I is a big protein with flexible elements, and thus is hard to study with standard techniques. But Griffin has helped pioneer the use of an advanced technology called hydrogen-deuterium exchange mass spectrometry (HDX-MS), which enables scientists to analyze the structures and dynamics of just such proteins. For the study, he and his team applied HDX-MS to normal and mutant RIG-I, and essentially solved the mystery of how these mutations cause a failure of discrimination between self and viral RNA.

Scientists have known that RIG-I has a particular segment that it keeps mostly covered and concealed. When RIG-I encounters and recognizes viral RNA, this segment is supposed to briefly swing open and thus become available for binding to another protein called MAVS, an event that triggers the immune response. Griffin and colleagues found that the two SMS-linked mutations, in subtly different ways, cause this key segment of RIG-I to become stuck open–making it much more likely to bind to MAVS and trigger an immune response.

The scientists now are using their data to try to find a way to target mutant RIG-I, to block its inappropriate signaling to MAVS and thus alleviate the autoimmunity it causes.

This new, detailed understanding of RIG-I’s dysfunction may not only provide insights into the origins of more common autoimmune disorders, Griffin says, it clarifies how RIG-I works normally to detect viruses, a discovery that may enable development of new antiviral drugs.

What are you looking at? How attention affects decision-making

How to build a chloroplast