Isoform preserves telomere stability by preventing accumulation of R-loops, emerging as a new cancer cell vulnerability that could be therapeutically targeted. 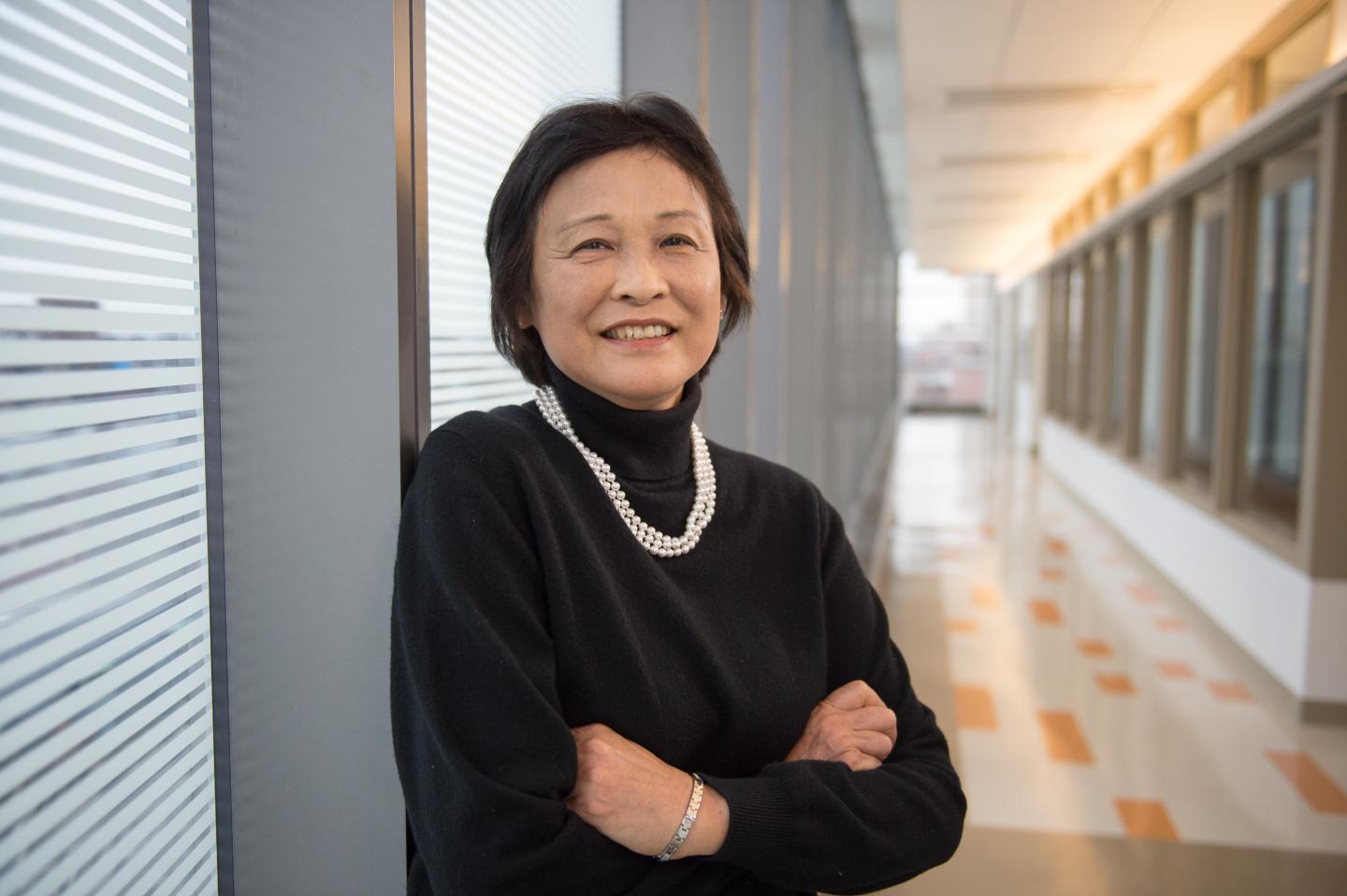 PHILADELPHIA — (March 12, 2021) — Scientists at The Wistar Institute identified a new function of ADAR1, a protein responsible for RNA editing, discovering that the ADAR1p110 isoform regulates genome stability at chromosome ends and is required for continued proliferation of cancer cells. These findings, reported in Nature Communications, reveal an additional oncogenic function of ADAR1 and reaffirm its potential as a therapeutic target in cancer.

The lab of Kazuko Nishikura, Ph.D., professor in the Gene Expression & Regulation Program of The Wistar Institute Cancer Center, was one of the first to discover ADAR1 in mammalian cells and to characterize the process of RNA editing and its multiple functions in the cell.

Similar to changing one or more letters in a written word, RNA editing allows cells to make discrete modifications to single nucleotides within an RNA molecule. This process can affect RNA metabolism and how it is translated into proteins and has implications for neurological and developmental disorders and antitumor immunity.

There are two forms of the ADAR1 protein, ADAR1p150 and ADAR1p110. While the RNA editing role of the former, located in the cytoplasm, has been extensively characterized, the function of the nuclear ADAR1p110 isoform remained elusive.

“We discovered that in the nucleus, ADAR1p110 oversees a similar mechanism to ADAR1p150, the better-known cytoplasmic variant, but the editing process in this case targets particular nucleic acid structures called R-loops when formed at the chromosome ends,” said Nishikura. “Through this function, ADAR1p110 seems to be essential for cancer cell proliferation.”

R-loops form during gene transcription when, instead of dissociating from its template DNA strand, the newly synthesized RNA remains attached to it, leading to a stable DNA/RNA hybrid. While these structures can be beneficial for transcriptional regulation in certain conditions, accumulation of R-loops can cause DNA damage, chromosome rearrangements and genomic instability and is linked to neurological disorders and cancer.

Nishikura and colleagues found that ADAR1p110 helps the cells resolve R-loops and prevent their accumulation by editing both the DNA and the RNA strands involved in the structure and facilitating degradation of the RNA strand by the RNase H2 enzyme.

Notably, researchers found that ADAR1p110 depletion results in accumulation of R-loops at the chromosome ends, indicating that ADAR1p110 acts on R-loops formed in the telomeric regions and is required to preserve telomere stability.

Telomeres serve as an internal clock that tells normal cells when it’s time to stop proliferating. Just like the plastic coating on the tips of shoelaces, telomeres protect chromosome ends from the loss of genetic material at each cell division, by their progressive shortening eventually triggers growth arrest or cell death.

“It has recently been suggested ADAR1 inhibitors could potentiate tumor response to immunotherapy by interfering with certain cytoplasmic ADAR1p150 functions,” said Nishikura. “Based on our findings on the role of nuclear ADAR1p110 in maintaining telomere stability in cancer cells, we predict that ADAR1 inhibitors would be very effective anticancer therapeutics by interfering with two different and independent pro-oncogenic ADAR1functions exerted by the two isoforms.”

Work supported by: National Institutes of Health (NIH) grants GM040536, CA175058, and GM130716; additional support was provided by the Emerson Collective, the Japan Society for the Promotion of Science (JSPS), and the Uehara Memorial Foundation. Core support for The Wistar Institute was provided by the Cancer Center Support Grant P30CA010815.