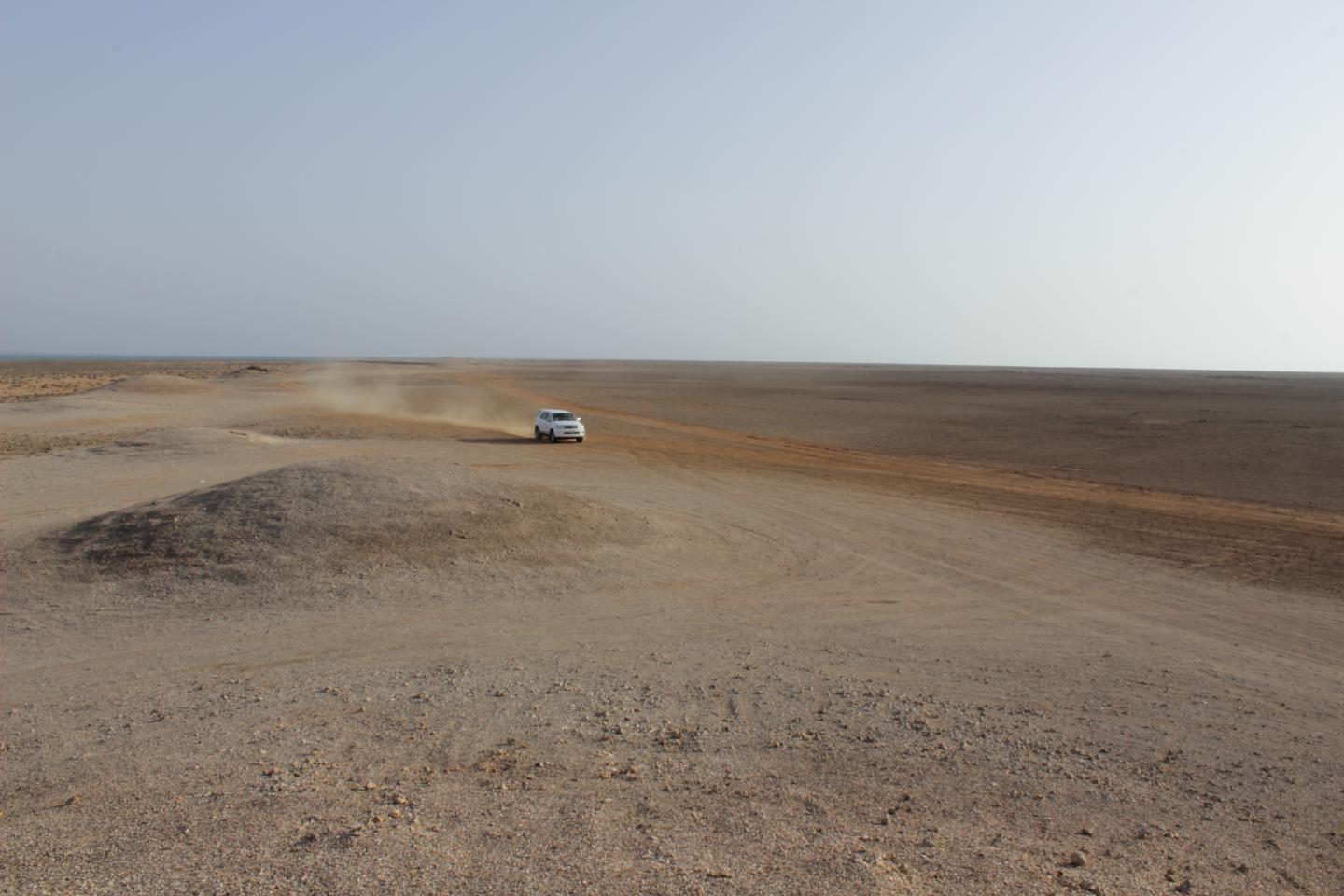 Archaeological remains of coastal occupation in the form of shell middens are commonly found on today’s shorelines, and evidence for shellfish as a food source goes back 164,000 years. Within this time frame, sea-levels changed dramatically and shorelines moved on the scale of kilometers. The current study, published in PLOS ONE, reveals that this movement of coastlines impacted the majority of shell middens by causing shells to wash away or to currently be underwater, and thus has skewed our understanding of past coastal subsistence around the world.

Shells as food waste are a common find in archaeological coastal sites of the last 164,000 years – but many may now be hidden from view

In this study, an international team of researchers quantified patterns that were first described by renowned Australian archaeologist and anthropologist Betty Meehan in the 1970s. Meehan described how modern-day coastal foragers of the Australian coast processed most of their shellfish on the direct shoreline to decrease transport weight and only carried some shells that still contained meat further inland to their main habitation site to be processed there. The researchers theorized that if prehistoric people at a particular site used the same strategy, and if sea-levels rose dramatically since that time, archaeologists today would no longer find evidence of large shell middens related to that population. If only a few shells were found close to the habitation site, researchers might assume that the population did not rely heavily on shellfish for subsistence – and this would of course be incorrect.

Using a large cluster of over 3,000 prehistoric shell midden sites on the Farasan Islands in the Arabian Red Sea, the researchers assessed their spatial and temporal patterns in the context of long-term sea-level change. A selection of sites was radiocarbon dated to 7,500 to 4,700 years ago. During this period, the sea-level of the southern Red Sea was still rising as a result of melting glaciers at the end of the last Ice Age. The rise came to a stop around 6,000 years ago and the sea level was slightly higher (2-3 m) than today. This was followed by a gradual drop over ~2,000 years to our current sea levels, excepting the rise of recent decades.

Coastal exploitation of shellfish changed little during this period, and rates of shell accumulation based on radiocarbon dates indicate that 10 times more shells were deposited at the direct shoreline than at ‘post-shore’ locations, mirroring Meehan’s ethnological research. However, despite their larger size, no shore-line sites are preserved that date to before 6,000 years ago, closely following the sea-level change in this region and pointing toward a large number of sites that must have been lost to the sea since the beginning of coastal subsistence.

“We already knew that coastal sites are in a precarious situation and we often rely on sites along steep cliffs or a few hundred meters inland to study the collection of shellfish dating to before today’s sea-levels,” explains first author Niklas Hausmann of the Max Planck Institute for the Science of Human History. “Now we know that not only a little bit was left at the beach, but the bulk of the shell material, which really undermines our idea of how much shellfish was eaten at sites even slightly inland.”

“With our study, we have shown that a lot more shellfish meat was eaten in times of lower sea-levels than we previously thought, and we have to get away from the simplified ‘shell equals shellfish meat’ attitude,” explains Hausmann.

Shellfish are often over-represented in the assessment of past coastal subsistence due to their hard shells preserving better than plants or even bones. However, the meat they contain is archaeologically invisible and could have been eaten anywhere. This study shows that the potential use of beach-side processing sites connected to habitational areas cannot be discounted, especially when such coastal processing sites may now be under water.

Physics at the edge

Lentils will help you run faster: Communicating food benefits gets…