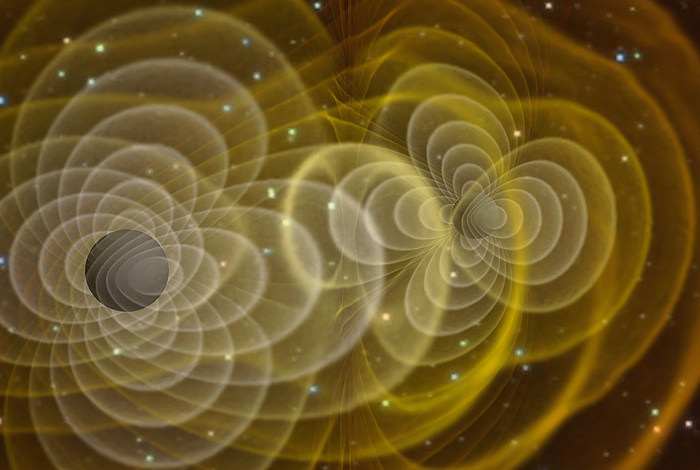 LOS ALAMOS, N.M., Sept. 15, 2016—Gabriela Gonzalez, spokesperson for the Laser Interferometer Gravitational-Wave Observatory (LIGO) Scientific Collaboration, will discuss the observation of gravitational waves at 7:30 p.m. Sept. 19 in the Grand Ballroom at the Eldorado Hotel in Santa Fe; the free lecture is open to the public.

“This is a very exciting time in astronomy that took a lot of people and many years to get to,” said Gonzalez, a professor of physics and astronomy at Louisiana State University. “However, this is only the beginning and there’s a lot more to come.”

The observation of gravitational waves also confirmed a significant prediction of Albert Einstein’s general theory of relativity and opened an unprecedented new window onto the cosmos.

This lecture is sponsored by the Center for Nonlinear Studies at Los Alamos National Laboratory, St. John’s College, Santa Fe Community College and the University of New Mexico. Diego Dalvit, Emil Mottola and Chris Fryer of Los Alamos, Carlton Caves and Dinesh Loomba of UNM, Eric Poppele of St. John’s College and Leonard Gannes of SFCC were on the organizing committee for this free public lecture.

González’s current research focuses on characterization of the LIGO detector noise, detector calibration and searching for gravitational waves in the data. In 2007, she was elected a fellow of the American Physical Society for her experimental contributions to the field of gravitational wave detection, for her leadership in the analysis of LIGO data for gravitational wave signals and for her skill in communicating physics to students and the public.