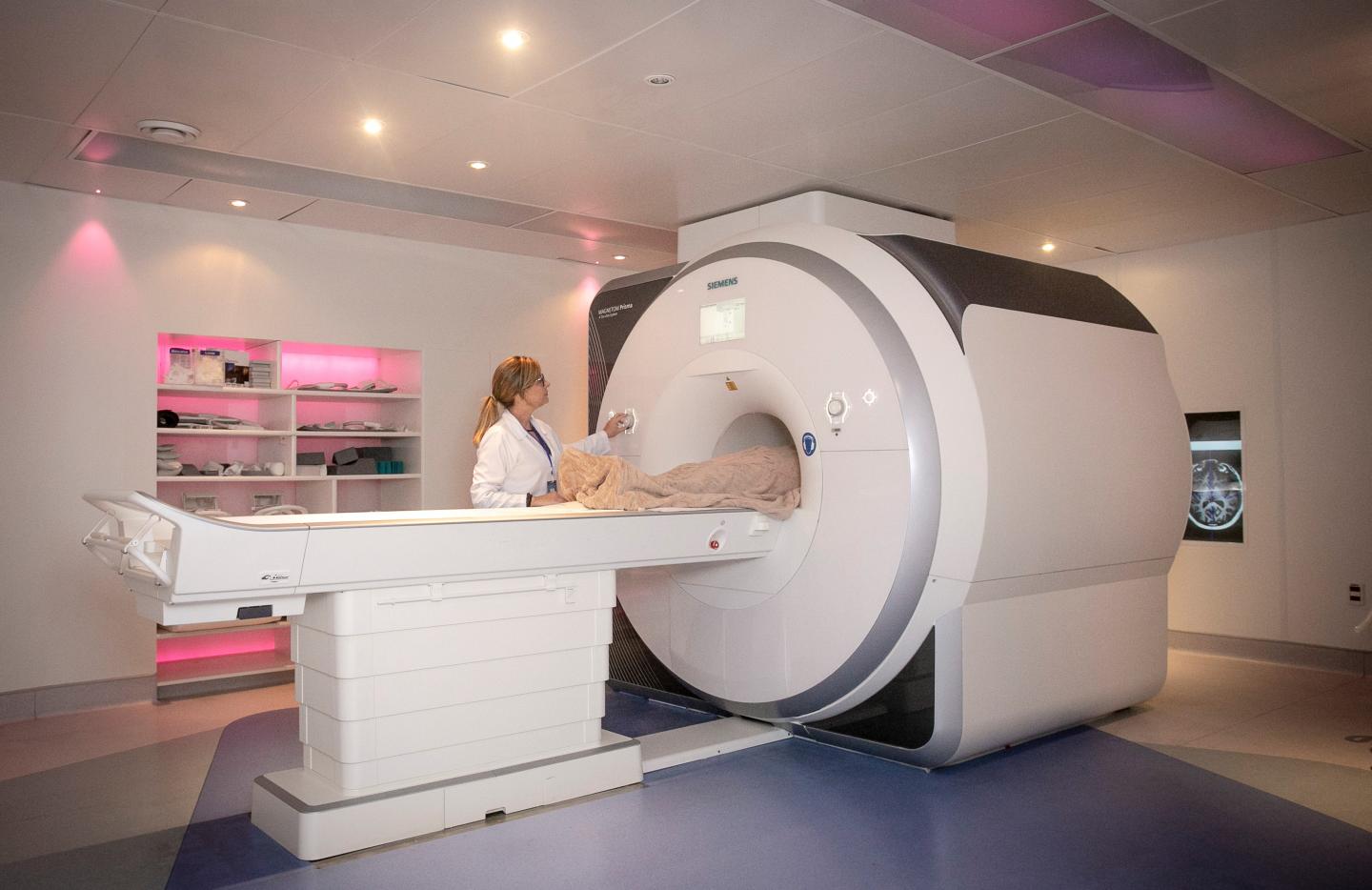 Attention-deficit hyperactivity disorder (ADHD) is a neurobiological disorder characterized by symptoms of hyperactivity, inattention and impulsivity. People with the condition are often prescribed a stimulant drug called methylphenidate, which treats these symptoms. However, scientists do not fully understand how the drug works.

Now, researchers at the Okinawa Institute of Science and Technology Graduate University (OIST) have identified how certain areas of the human brain respond to methylphenidate. The work may help researchers understand the precise mechanism of the drug and ultimately develop more targeted medicines for the condition.

Previous research suggests that people with ADHD have different brain responses when anticipating and receiving rewards, compared to individuals without ADHD. Scientists at OIST have proposed that in those with ADHD, neurons in the brain release less dopamine – a ‘feel-good’ neurotransmitter involved in reward-motivated behavior – when a reward is expected, with dopamine neurons firing more when a reward is given.

“In practice, what this means is that children, or even young adults, with ADHD may have difficulty engaging in behavior that doesn’t result in an immediate positive outcome. For example, children may struggle to focus on schoolwork, as it may not be rewarding at the time, even though it could ultimately lead to better grades. Instead, they get distracted by external stimuli that are novel and interesting, such as a classmate talking or traffic noises,” said Dr Emi Furukawa, first author of the study and a researcher in the OIST Human Developmental Neurobiology Unit, led by Professor Gail Tripp.

Scientists believe that methylphenidate helps people with ADHD maintain focus by influencing dopamine availability in the brain. Therefore, Dr Furukawa and her colleagues set out to examine how the drug affects a brain region called the ventral striatum, which is a vital component of the reward system and where dopamine is predominantly released.

“We wanted to take a look at how methylphenidate affects the ventral striatum’s responses to reward cues and delivery,” said Furukawa.

The study, which was recently published in the journal Neuropharmacology, was jointly conducted with scientists at D’Or Institute for Research and Education (IDOR) in Rio de Janeiro, Brazil. The collaboration allowed the researchers to combine expertise across multiple disciplines and provided access to IDOR’s functional magnetic resonance imaging (fMRI) facility.

Delving into the brain

The researchers used fMRI to measure brain activity in young adults with and without ADHD as they played a computer game that simulated a slot machine. The researchers scanned individuals in the ADHD group on two separate occasions – once when they took methylphenidate and another time when they took a placebo pill. Each time the reels of the slot machine spun, the computer also showed one of two cues, either the Japanese character ? (mi) or ? (so). While familiarizing themselves with the game before being scanned, the participants quickly learned that when the slot machine showed ?, they often won money, but when the slot machine showed ?, they didn’t. The symbol ? therefore acted as a reward-predicting cue, whereas ? acted as a non-reward-predicting cue.

The researchers found that when individuals with ADHD took the placebo, neuronal activity in the ventral striatum was similar in response to both the reward predicting and non-reward predicting cue. However, when they took methylphenidate, activity in the ventral striatum increased only in response to the reward cue, showing that they were now able to more easily discriminate between the two cues.

When the individuals with ADHD took placebo instead of methylphenidate, neuronal activity in the striatum correlated strongly with activity in the prefrontal cortex at the exact moment the reward was delivered, and the participants received money from the slot machine game. Therefore, the researchers believe that in people with ADHD, the striatum and the prefrontal cortex communicate more actively, which may underline their increased sensitivity to rewarding external stimuli. In participants who took methylphenidate, this correlation was low, as it was in people without ADHD.

“It’s becoming clear to us that the mechanism by which methylphenidate modulates the reward response is very complex,” said Furukawa.

Despite the complexity, the scientists believe that further research could elucidate methylphenidate’s mechanism of action, which could benefit millions of people worldwide.

Pinning down how methylphenidate works may help scientists develop better therapies for ADHD, said Furukawa. “Methylphenidate is effective but has some side effects, so some people are hesitant to take the medication or give it to their children,” she explained. “If we can understand what part of the mechanism results in therapeutic effects, we could potentially develop drugs that are more targeted.”

Furukawa also hopes that understanding how methylphenidate impacts the brain could help with behavioral interventions. For example, by keeping in mind the difference in brain responses when children with ADHD anticipate and receive rewards, parents and teachers could instead help children with ADHD stay focused by praising them frequently and reducing the amount of distracting stimuli in the environment.

Exploring a genome’s 3D organization through a social network lens

Simulators for the lower jaw have been developed in Samara Polytech