Study: Superbug VRE has more than one path to resistance 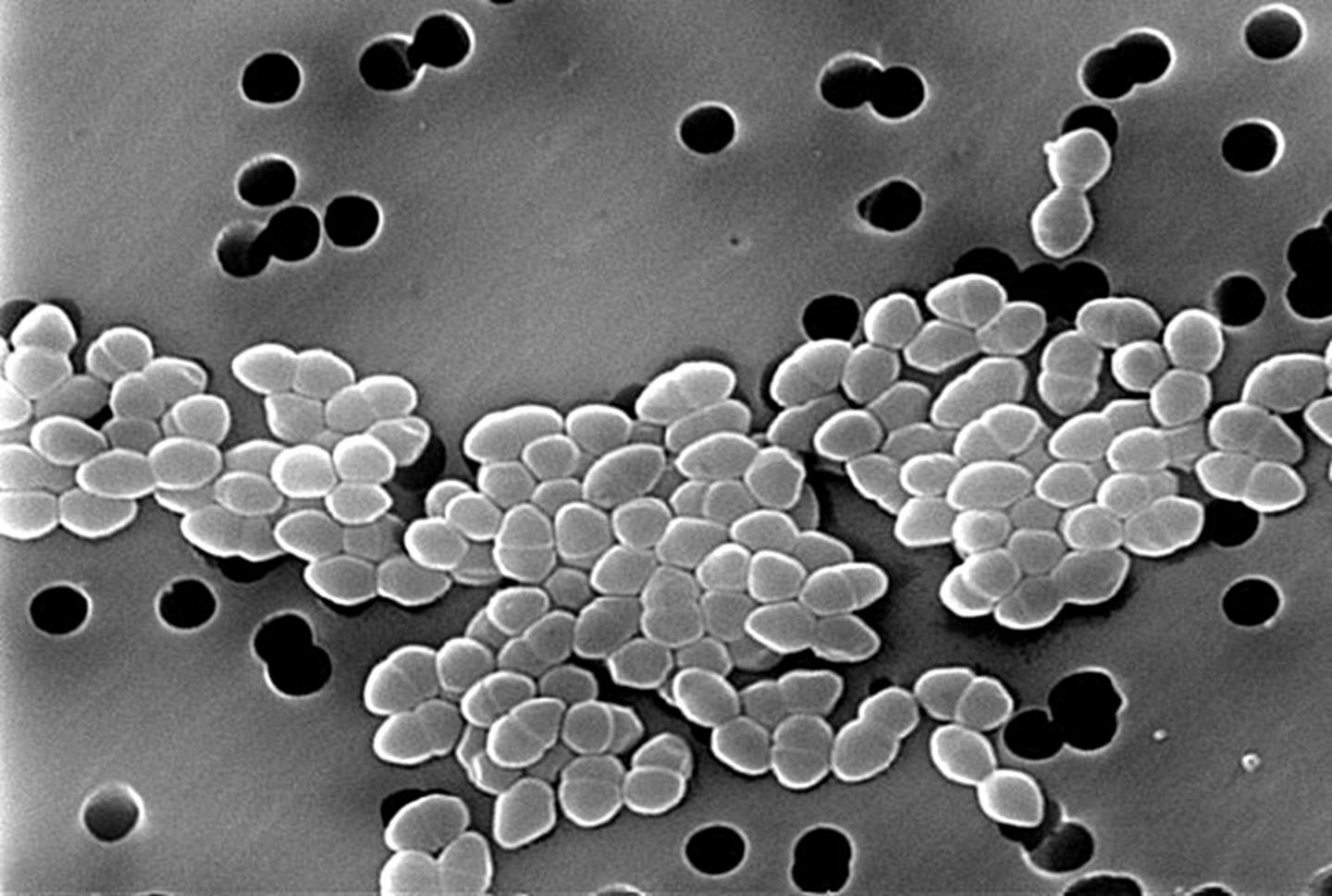 HOUSTON — (Aug. 12, 2019) — To combat the rise of drug-resistant bacteria, researchers are examining how one superbug adapts to fight an antibiotic of last resort, hoping to find clues that can prolong the drug’s effectiveness.

Researchers at Rice University and the University of Texas Health Science Center at Houston ran experiments to track the biochemical changes that vancomycin-resistant Enterococci (VRE) underwent as they adapted to fight another antibiotic, daptomycin.

“We need to get to a stage where we can anticipate how these pathogens will become resistant to antibiotics so we can stay one step ahead of them,” said Rice biochemist Yousif Shamoo, co-author of a study in the journal Antimicrobial Agents and Chemotherapy that found VRE can develop resistance to daptomycin in more than one way.

The stakes are high. In 2014, the World Health Organization reported that antibiotic-resistant infections were on pace to kill 10 million people per year worldwide by 2050.

According to the U.S. Centers for Disease Control, VRE is one of the nation’s leading antibiotic resistance threats. The CDC estimated VRE will infect some 20,000 people in the U.S. this year and kill 1,300 of them.

Daptomycin, an antibiotic that first became available in 2003, is one of the last drugs doctors can use to fight multidrug-resistant superbugs like VRE, methicillin-resistant Staphylococcus aureus (MRSA) and glycopeptide-resistant enterococci (GRE).

Unfortunately, health officials documented cases of daptomycin resistance as early as 2005, and the number of cases is on the rise worldwide.

Shamoo said one of the principle findings of the study was that a specific strain of VRE, Enterococcus faecium, has an unusually diverse set of strategies for resisting antibiotics like daptomycin, and that diversity can make treatment of infections even more difficult.

“By understanding how these pathogens acquire resistance, we can develop new treatment strategies or new ‘co-drugs’ that target their ability to become resistant,” Shamoo said.

Co-drugs that target the evolution of resistance could be administered with antibiotics like daptomycin to both help patients fight off infection and stem the spread of increasingly resistant strains of bacteria in hospitals, he said.

Study lead author Amy Prater, a Ph.D. student who graduated from Rice in July, showed that the same strain of VRE could activate different biochemical pathways to activate up to three strategies, depending upon its environment. Shamoo said the multipronged strategy will make it more difficult for health officials to fight growing daptomycin resistance in VRE, but he said the results help clear up previously confusing experimental findings about VRE resistance, which is a step in the right direction.

“If we understand how a pathogen acquires resistance, we can anticipate its next move, and hopefully act beforehand to cut it off,” Shamoo said. “Predictability is the key.”

Shamoo is Rice’s vice provost for research and a professor of biochemistry and cell biology in the Department of BioSciences.

https://www.cdc.gov/drugresistance/threat-report-2013/pdf/ar-threats-2013-508.pdf?CAPTION: The U.S. Centers for Disease Control summarized key facts about vancomycin-resistant Enterococci (VRE) on page 67 of its 2013 report “Antibiotic Resistance Threats in the United States.” (Courtesy of the CDC)

If you do not wish to receive news releases from Rice University, reply to this email and write “unsubscribe” in the subject line.

Helping discover the diversity in soil