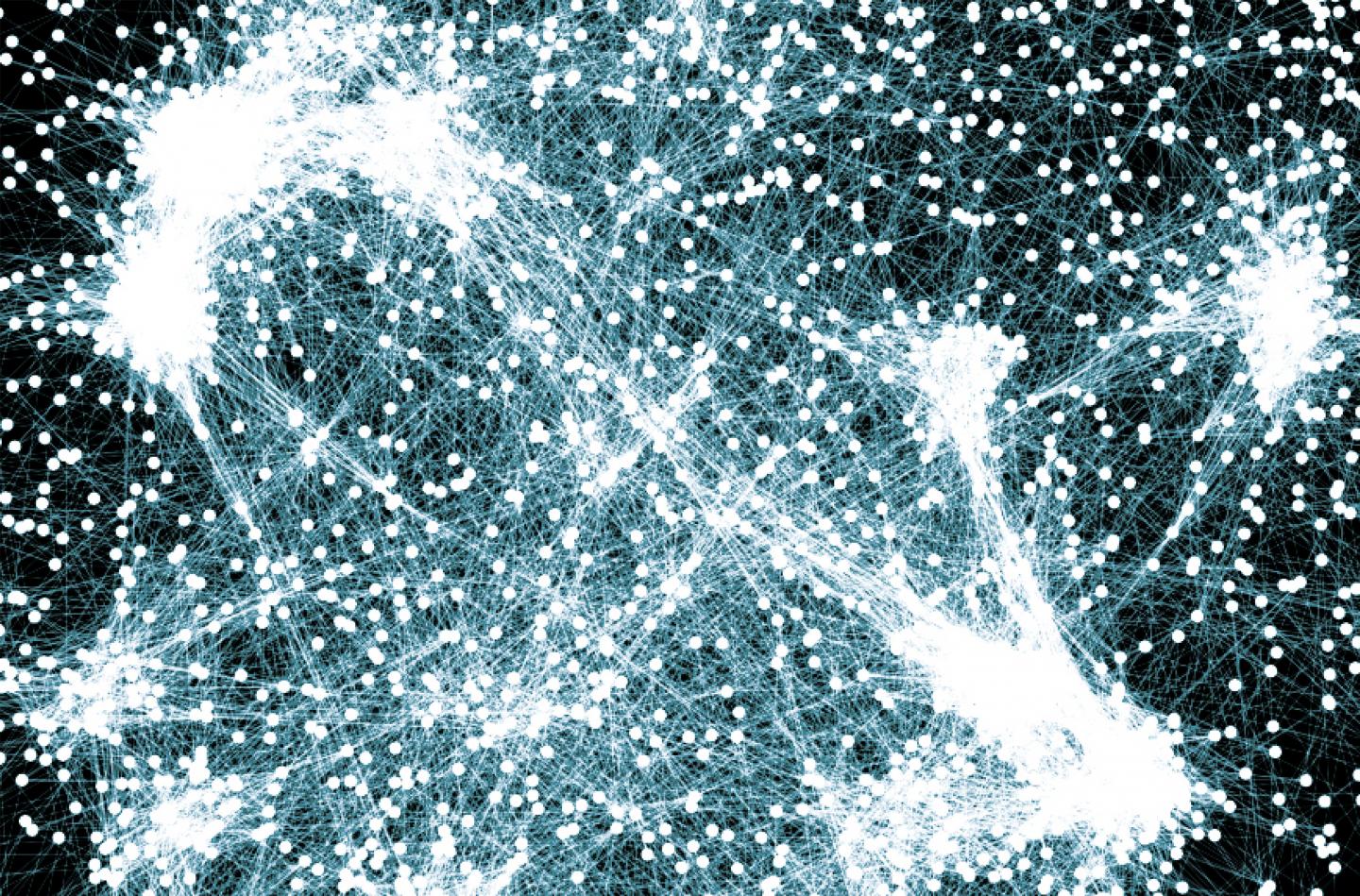 Everyone’s talking about CRISPR-Cas. This biotechnological method offers a relatively quick and easy way to manipulate single genes in cells, meaning they can be precisely deleted, replaced or modified. Furthermore, in recent years, researchers have also been using technologies based on CRISPR-Cas to systematically increase or decrease the activity of individual genes. The corresponding methods have become the worldwide standard within a very short time, both in basic biological research and in applied fields such as plant breeding.

To date, for the most part, researchers could modify only one gene at a time using the method. On occasion, they managed two or three in one go; in one particular case, they were able to edit seven genes simultaneously. Now, Professor Randall Platt and his team at the Department of Biosystems Science and Engineering at ETH Zurich in Basel have developed a process that – as they demonstrated in experiments – can modify 25 target sites within genes in a cell at once. As if that were not enough, this number can be increased still further, to dozens or even hundreds of genes, as Platt points out. At any rate, the method offers enormous potential for biomedical research and biotechnology. “Thanks to this new tool, we and other scientists can now achieve what we could only dream of doing in the past.”

Genes and proteins in cells interact in many different ways. The resulting networks comprising dozens of genes ensure an organism’s cellular diversity. For example, they are responsible for differentiating progenitor cells to neuronal cells and immune cells. “Our method enables us, for the first time, to systematically modify entire gene networks in a single step,” Platt says.

Moreover, it paves the way for complex, large-scale cell programming. It can be used to increase the activity of certain genes, while reducing that of others. The timing of this change in activity can also be precisely controlled.

This is of interest for basic research, for example in investigating why various types of cells behave differently or for the study of complex genetic disorders. It will also prove useful for cell replacement therapy, which involves replacing damaged with healthy cells. In this case, researchers can use the method to convert stem cells into differentiated cells, such as neuronal cells or insulin-producing beta cells, or vice versa, to produce stem cells from differentiated skin cells.

The dual function of the Cas enzyme

The CRISPR-Cas method requires an enzyme known as a Cas and a small RNA molecule. Its sequence of nucleobases serves as an “address label”, directing the enzyme with utmost precision to its designated site of action on the chromosomes. ETH scientists have created a plasmid, or a circular DNA molecule, that stores the blueprint of the Cas enzyme and numerous RNA address molecules, arranged in sequences: in other words, a longer address list. In their experiments, the researchers inserted this plasmid into human cells, thereby demonstrating that several genes can be modified and regulated simultaneously.

For the new technique, the scientists did not use the Cas9 enzyme that has featured in most CRISPR-Cas methods to date, but the related Cas12a enzyme. Not only can it edit genes, it can also cut the long “RNA address list” into individual “address labels” at the same time. Furthermore, Cas12a can handle shorter RNA address molecules than Cas9. “The shorter these addressing sequences are, the more of them we can fit onto a plasmid,” Platt says.

Scienmag Dec 17, 2019
Australian researchers have found a new drug target for stopping the spread of malaria, after successfully blocking…

Millions with swallowing problems could be helped through new wearable…