Revealing the secrets of cell competition 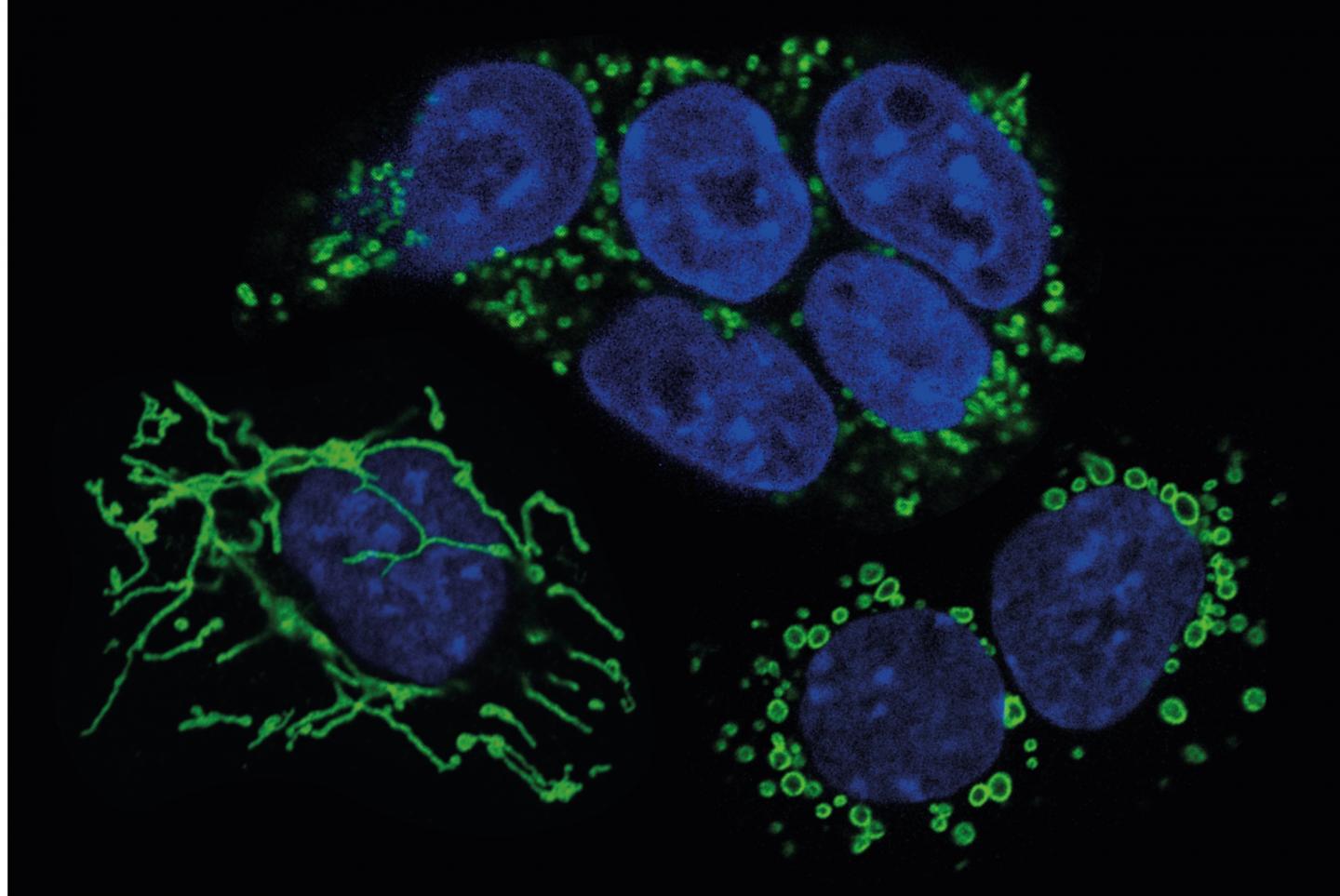 As multicellular life relies on cell-cell interactions, it is not surprising that this is not always peaceful: cells with higher fitness eliminate cells with lower fitness through cell competition. Cell competition has emerged as a quality control mechanism and occurs when cells differ, genetically or otherwise, from each other. In mammals, the process of cell competition has been observed e.g., in cancer, during organ homeostasis, and during development as a process to select the fittest cells in the embryo and the adult. However, the features that distinguish “winner” from “loser” cells and whether there are key determinants for cell competition in various biological contexts remain elusive.

The recipe for elimination of “loser” cells

The research team found out that the cells losing the competition are characterized by defective mitochondria and, in mouse embryos, they are marked by sequence changes in their mitochondrial genome. Their work was published in the journal Nature Metabolism. “Our work suggests that differences in mitochondrial activity are key determinants of competitive cell fitness in a wide range of systems. In particular, we discovered that genetic defects in the mitochondria characterize ‘loser’ cells in mouse embryos,” says Antonio Scialdone, co-corresponding author of the article.

In more detail: The mouse embryo uses cellular competition to get rid of unfit epiblast cells before the basic body plan is laid down during gastrulation. Using single-cell RNAseq (a specific sequencing technique), the researchers compared cells in embryos treated with a cell death inhibitor versus those in untreated mouse embryos. By applying machine learning algorithms, they could identify the gene expression signature of “loser” cells and discovered that these cells have defective mitochondria and are marked by sequence changes in their mitochondrial genome. “It was nice to see how with our computational pipeline we were able to extract such important information from the single-cell RNAseq datasets,” says Gabriele Lubatti co-first author of the article.

This study suggests that mitochondrial activity may be a key determinant of cellular fitness in a variety of contexts where competition between cells occurs. Environmental changes can strongly influence metabolism and mitochondria play a central role in this process. Therefore, it is possible that cellular competition and associated defects in the mitochondrial genome in response to certain environmental factors leads to the emergence of a particular genotype (“winner” cells). This implies that cellular competition could be a direct link between environment and genotype, which will be interesting to explore further.

Gabriele Lubatti and Antonio Scialdone are part of the Institute for Epigenetics and Stem Cells, Institute of Functional Epigenetics, and Institute of Computational Biology at Helmholtz Zentrum München. At Imperial College London, Tristan Rodriguez, from the National Heart & Lung Institute, led the study from the UK side.

Helmholtz Zentrum München is a research center with the mission to discover personalized medical solutions for the prevention and therapy of environmentally-induced diseases and promote a healthier society in a rapidly changing world. It investigates major diseases which develop from the interaction of lifestyle, environmental factors and personal genetic background, focusing particularly on diabetes mellitus, allergies and chronic lung diseases. Helmholtz Zentrum München is headquartered in Neuherberg in the north of Munich and has about 2,500 staff members. It is a member of the Helmholtz Association, the largest scientific organization in Germany with more than 43,000 employees at 18 research centers.