Returning indigenous remains to their ancestral lands, thanks to ancient DNA 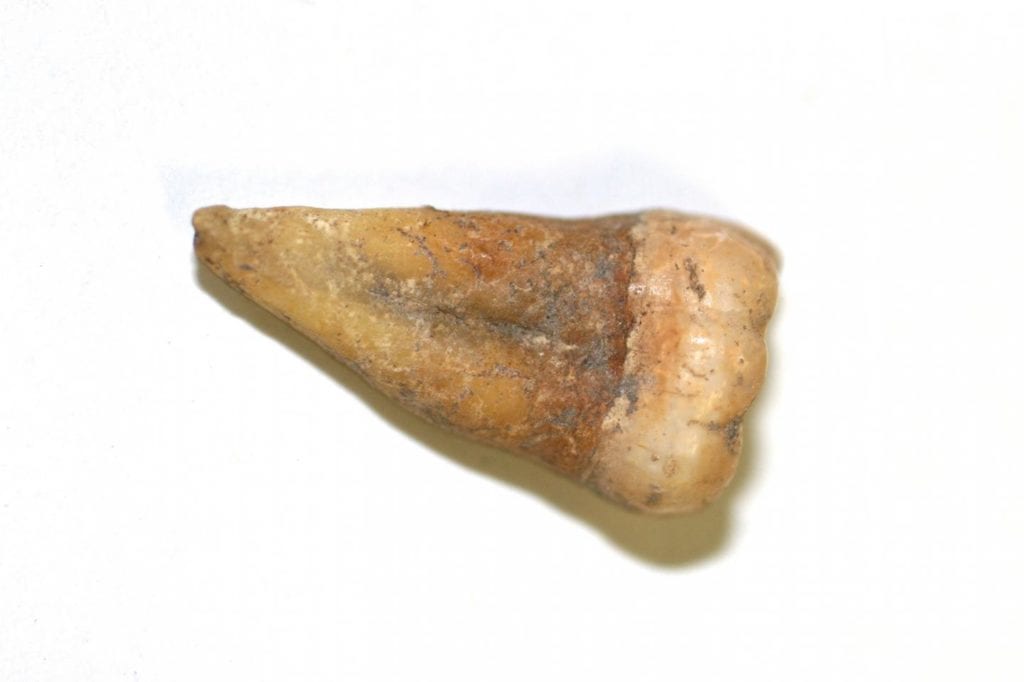 Genomic analyses can reveal the geographic origins of indigenous Aboriginal Australian remains currently held in museums, a new study reports. Critically, this could allow these remains to be returned to their original communities – a result Aboriginal Australians have fought to achieve for decades. According to the authors, their study has significant implications for future repatriation of ancient peoples, Aboriginal Australians and beyond. Indigenous peoples around the world have been greatly affected by European colonization. Since the arrival of the British to Australia in 1788, Aboriginal Australian remains have been collected for scientific research or for museums. Many indigenous people believe that their ancestors’ spirits cannot rest until their remains are returned to their ancestral lands, and thus, over many decades, Aboriginal Australians have requested that their ancestors’ remains be returned. Unfortunately, in most cases, the geographic origin, tribal affiliation, or language group of many of these remains, respectively, are unknown, thus preventing repatriation. Recent advances have suggested that genomic analyses could aid in repatriation, yet few genomic studies to date have attempted to recover ancient Aboriginal Australian DNA specifically, and none of them have been able to obtain and sequence nuclear DNA from this region, where the climate is harsh. To determine if genomic analyses can be used to successfully determine the origin of indigenous skeletal remains, Joanne L. Wright and colleagues obtained and sequenced ten nuclear genomes and 27 mitochondrial DNA genomes from pre-European Australian samples of known provenance. They compared these ancient samples to the nuclear genomes of 100 modern Aboriginal Australians also of known provenance. Their analysis showed that, for most all of the ancient nuclear genomes, the most closely related contemporary genome was from people living today in the same geographic region. Their results also suggest that mitochondrial sequences, if used in repatriation efforts in Australia, would result in a significant percentage (~7%) of remains being returned to the wrong Indigenous group. Thus, say the authors, mitochondrial DNA alone is not recommended for repatriation.

Scienmag Jul 15, 2019
Credit: Oliver Dietze The researchers want to use similar genetic patterns, which have been present in the…

How to free the trapped radicals from the carboxyl?