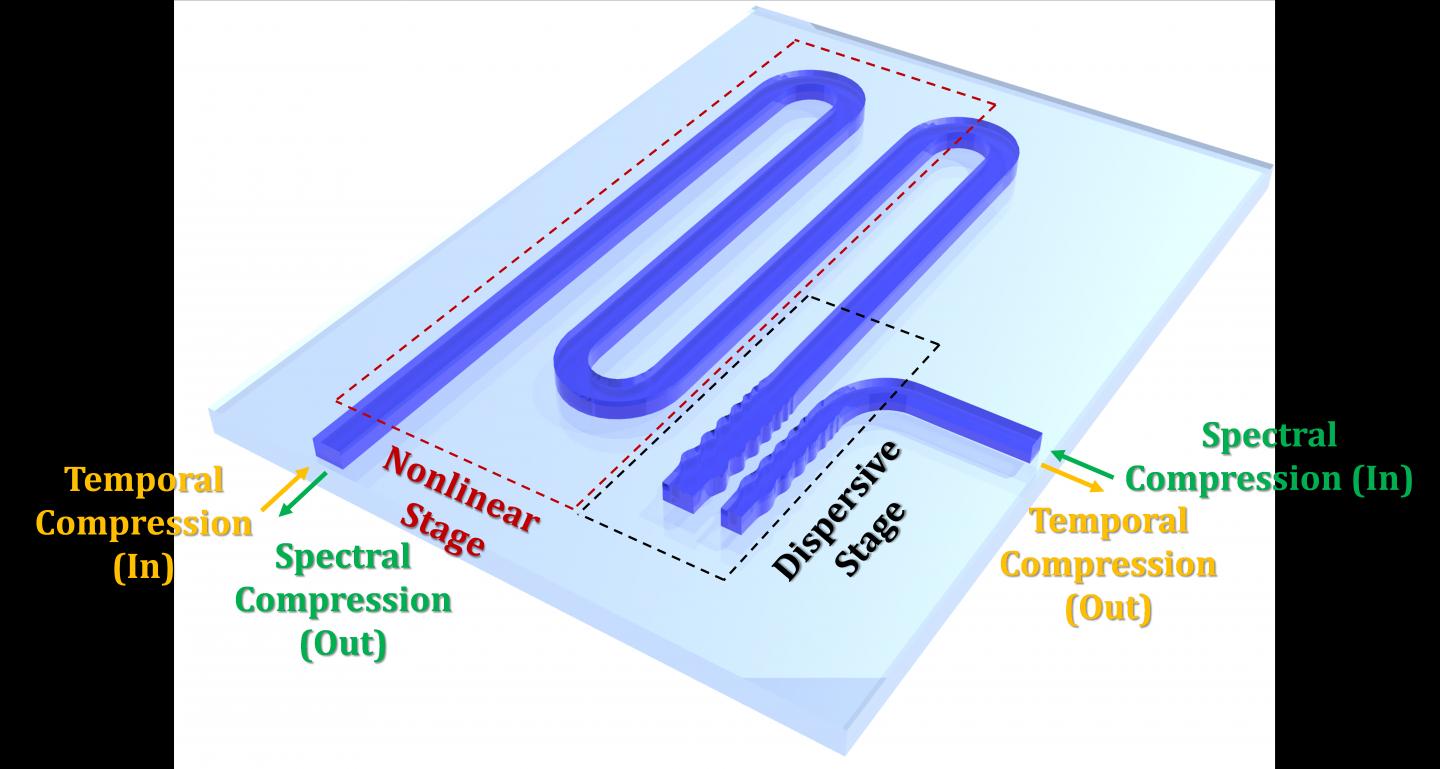 Big hydropower plants are an important source of clean and cheap electricity for many countries in Southeast Asia. However, dams harm the environment and have dire consequences on local communities. Building more dams would therefore pose major trade-offs between electricity supply and environmental protection.

A team of scientists based in Singapore showed that these two challenges can be decoupled. Their study, titled “Solar energy and regional coordination as a feasible alternative to large hydropower in Southeast Asia”, recently published in Nature Communications, showed that there are more sustainable pathways to a clean energy future (refer to figure below).

Building on high resolution mathematical models of the Thai, Laotian, and Cambodian power systems, the team of scientists led by Dr Stefano Galelli from the Singapore University of Technology and Design (SUTD) demonstrated that future electricity demands and CO2 emission targets could be met with much less hydropower dams than currently planned.

In particular, the scientists found that only 82% of the planned dams in the Mekong River basin, a major biodiversity hotspot, are actually needed. In fact, it would be possible to halt the construction of all planned dams without major implications on the cost of electricity.

“The explanation behind these results lie in the cost and flexibility of other renewable technologies,” said Dr Kais Siala, fromTUMCREATE Ltd. “The decreasing cost of solar energy is an essential factor of sustainable energy plans. Moreover, solar photovoltaic modules have the advantage of being scalable and deployable in any province of the Mekong countries”.

“We have tangible opportunities for rethinking our regional energy plans,” explained Dr Galelli. “So far, we have often prioritised the construction of big dams over the protection of our ecosystems. New technologies and their dropping costs provide us with concrete options for resolving this long-standing issue”.

These findings are beneficial for many other countries striving to meet their energy demands without further imposing costly effects on their natural environments. From Southeast Asia to South America, many free-flowing rivers are being dammed to produce electricity. New developments in the power market could help us change the tide.