Over two thirds (68 per cent) of the public would like more rest, according to the world’s largest ever survey on the topic. 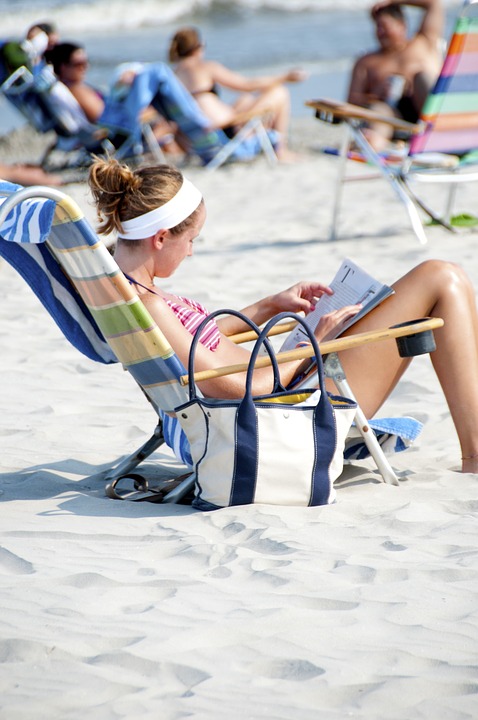 The results of the survey, led by Durham University researchers, also revealed that nearly a third (32 per cent) of respondents said they need more rest than the average person, while 10 per cent think they need less.

More than 18,000 people from 134 different countries took part in the Rest Test, an online survey to investigate the public’s resting habits and their attitudes towards relaxation and busyness, and the results were unveiled during BBC Radio 4’s programme The Anatomy of Rest.

The survey found that those who felt they needed more rest scored lower in terms of well-being. Similarly, those who responded saying they think they get more rest than average or don’t feel in need of more rest, had well-being scores twice as high as those who wanted more rest. This suggests that the perception of rest matters, as well as the reality.

Dr Felicity Callard, principal investigator on the project and social scientist in the Department of Geography,said: “The survey shows that people’s ability to take rest, and their levels of well-being, are related. We’re delighted that these findings combat a common, moralizing connection between rest and laziness.”

Reading (58 per cent)
Being in the natural environment (53.1 per cent)
Being on their own (52.1 per cent)
Listening to music (40.6 per cent)
Doing nothing in particular (40 per cent)
Dr Felicity Callard continued: “It’s intriguing that the top activities considered restful are frequently done on one’s own. Perhaps it’s not only the total hours resting or working that we need to consider, but the rhythms of our work, rest and time with and without others.”

The results of the survey come at a time when the urge to be busy defines modern life and the topic of rest is at the forefront of many people’s minds. Rest can seem hard to find, whether in relation to an exhausted body, a racing mind or a hectic city. Rest is a much broader category than sleep, and has physical, mental and spiritual components. But much less is known about the potentially restorative benefits of rest — in part because it means different things to different people.

The survey asked respondents to state how many hours rest they had within the last 24 hours. The results showed that, on average, being younger and having a higher household income was associated with having fewer hours of rest. Those with caring responsibilities or in shift work which included nights also reported fewer hours of rest. The average time spent resting by UK respondents the previous day was 3 hours and 8 minutes.

Claudia Hammond, presenter of Radio 4’s All in the Mind and associate director of Hubbub, said:

“We had no idea how many people would choose to complete the Rest Test. More than 18,000 gave up their precious sparetime to tell us what they thought about rest which shows us what a pressing issue it is. These results show just how crucial it is to our well-being to ensure people do have time to rest. We can begin to try to work out what the optimum amount of rest might be and how we should go about resting.”

The Rest Test has been designed by Hubbub, an international collective of social scientists, artists, humanities researchers, scientists, broadcasters, public engagement professionals and mental health experts, in residence at the Hub at Wellcome Collection in London, led by Durham University.

A full analysis of the data will be published in the next year. Hubbub hope the results will increase understanding of people’s perceptions of rest and the way these relate to an individual’s work or daily habits, as well as their experiences of health, illness, disability, satisfaction with life and the tendency to mind wander.