Respiration key to increase oxygen in the brain 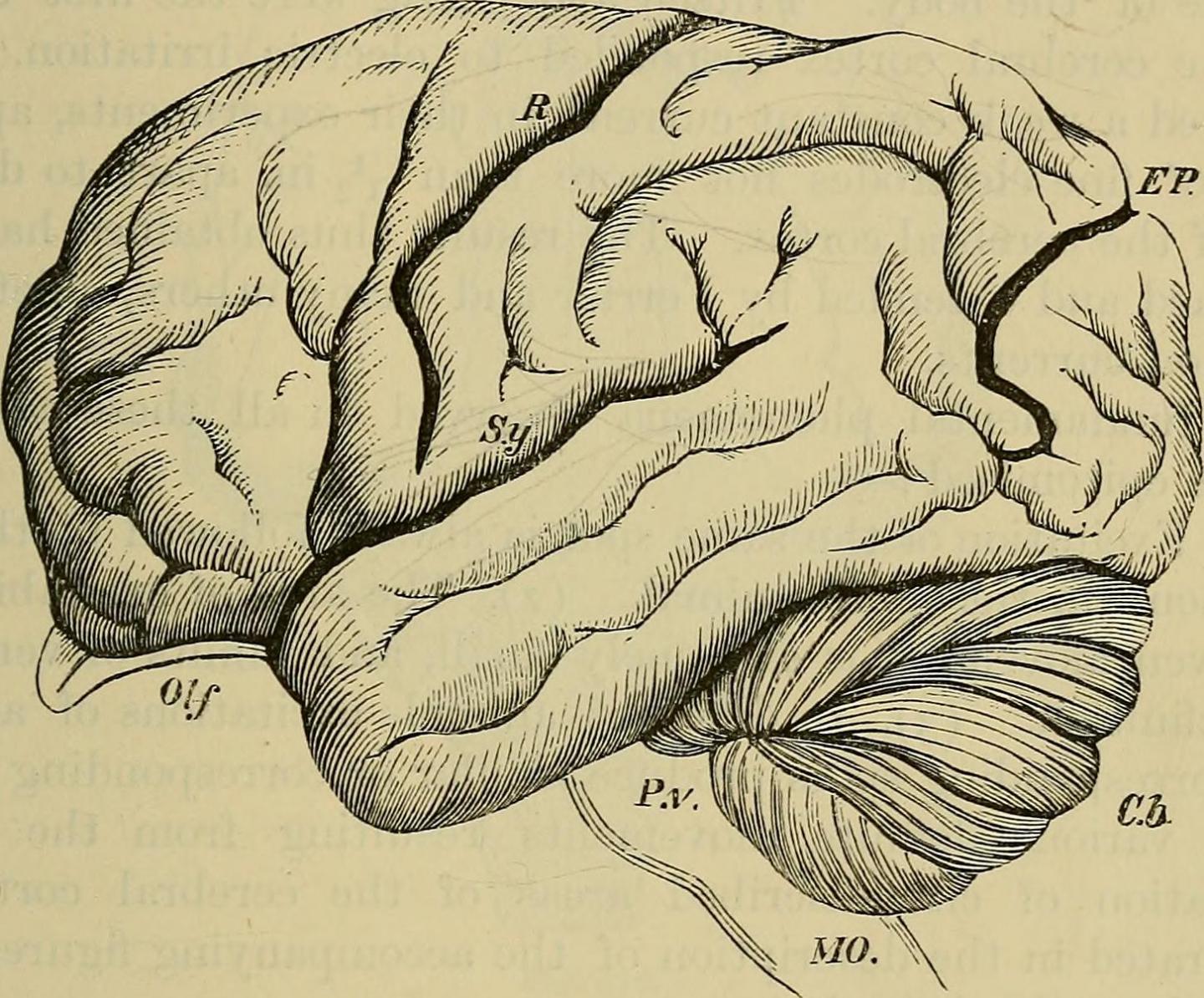 Contrary to accepted knowledge, blood can bring more oxygen to mice brains when they exercise because the increased respiration packs more oxygen into the hemoglobin, according to an international team of researchers who believe that this holds true for all mammals.

That would mean that the only way to get more oxygen to the brain would be to get more blood to the brain by increasing blood flow. The researchers were interested in seeing how brain oxygen levels were affected by natural behaviors, specifically exercise.

“We know that people change breathing patterns when doing cognitive tasks,” said Drew. “In fact, respiration phase locks to the task at hand. In the brain, increases in neural activity usually are accompanied by increases in blood flow.”

However, exactly what is happening in the body was unknown, so the researchers used mice who could chose to walk or run on a treadmill and monitored their respiration, neural activity, blood flow and brain oxygenation.

“That was what we thought would happen, but then we realized it was the respiration that was keeping the oxygenation up.”

The only way that could happen would be if exercise was causing the blood to carry more oxygen, he explained, which would mean that the blood was not normally completely saturated with oxygen.

The researchers looked at oxygenation in the somatosensory cortex and the frontal cortex — which is an area involved in cognition — and the olfactory bulb — an area involved in the sense of smell — because they are the most accessible areas of the brain.

They used a variety of methods to monitor respiration, blood flow and oxygenation. They also tested oxygenation levels while suppressing neural activity and blood vessel dilation.

The researchers report in today’s (Dec. 4) issue of Nature Communications that “The oxygenation persisted when neural activity and functional hyperemia (blood flow increases) were blocked, occurred both in the tissue and in arteries feeding the brain, and were tightly correlated with respiration rate and the phase of respiration cycle.”

They conclude that “respiration provides a dynamic pathway for modulating cerebral oxygenation.”

The McKnight Endowment Fund for Neuroscience and the National Institutes of Health supported this research.

AI-analyzed blood test can predict the progression of neurodegenerative disease