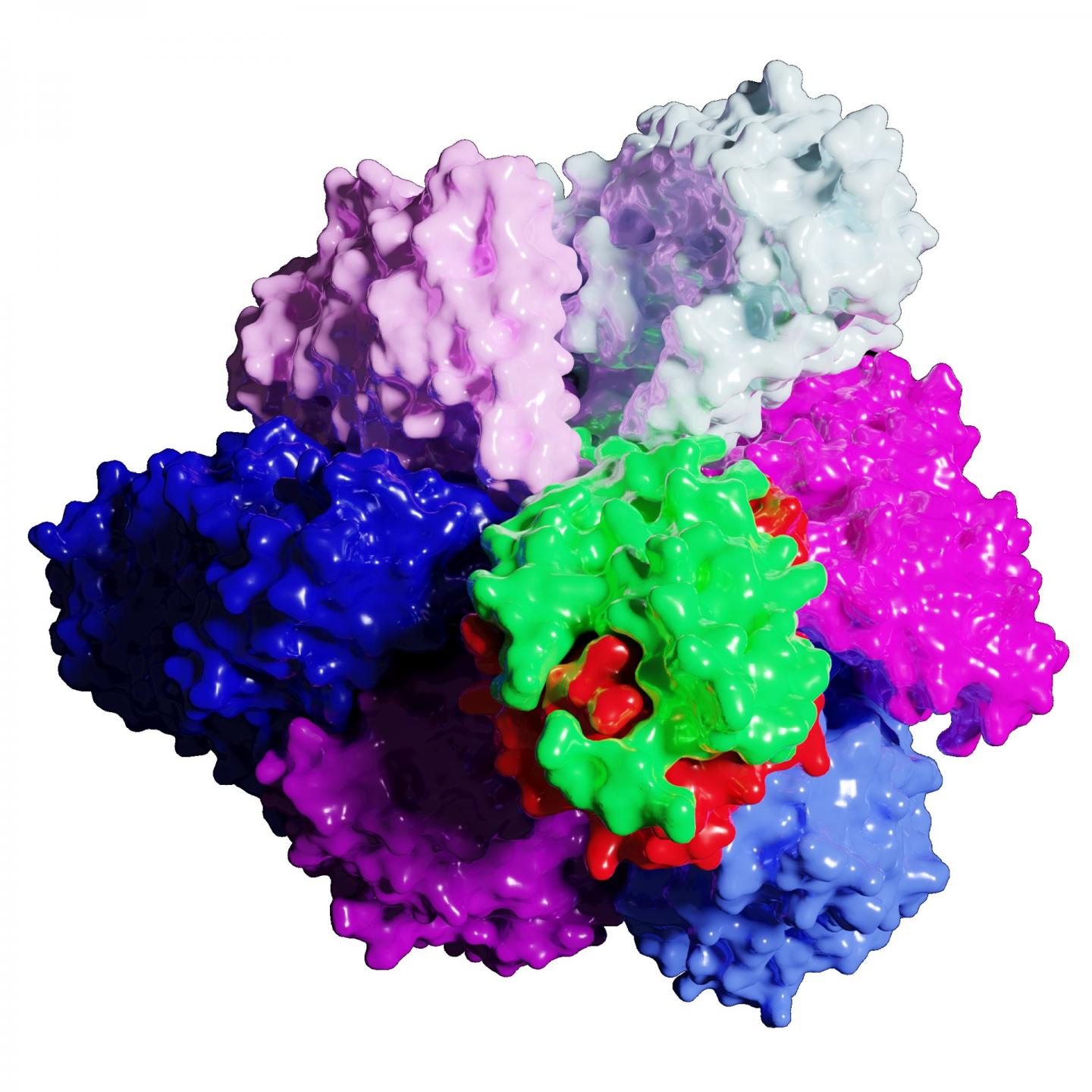 Humans, one day, may be able to produce their own electrical energy in the same way electric eels do, according to a research team based in Japan. It’s the ultimate goal that begins with understanding precisely how tiny “motors” inside bacteria maintain biological balance.

The researchers specifically focused on a rotational motor dubbed V1 that functions as part of a pump that moves sodium ions across the membrane as a part of healthy cellular processes. They published their results in Journal of Biological Chemistry online on Sept. 13 and in the print edition on Nov. 8.

“Energy conversion efficiency of rotary molecular motor is much higher than that of man-made motors,” said Ryota Iino, paper author and researcher with the Institute for Molecular Science of the National Institutes of Natural Sciences and the Department of Functional Molecular Science in the School of Physical Sciences at the Graduate University for Advanced Studies. “And energy conversion by rotary molecular motor is reversible. If we completely understand the mechanism, it will lead to the realization of highly efficient, man-made motors in the future.”

In order to understand the mechanism, the researchers used a gold nanoparticle probe to directly observe a single molecules purified from bacteria- Enterococcus hirae, which can cause sepsis in humans. By imaging a single molecule at such a high resolution, the researchers could observe its behavior over time and determine how the motor rotated for different sections to interact with various inputs. Much like a well pump that a person must crank to get the water to flow upward, against gravity, the observed molecular pump must take some input of energy to generate more energy to transport ions against the gradient of the bacterial membrane. The energy the human puts into the hand pump is limited, but the interaction is heavy, compared to the amount of energy it takes for the water to flow upwards.

“We started out by working to understand how chemical energy is converted to the mechanical rotation of the V1 motor,” Iino said. “We found that while the three-dimensional structures of V1 and related rotary motors are similar, their chemical and mechanical coupling mechanisms are very different, suggesting that cellular functions dictated the evolution of different functional mechanisms.”

With this study, the researchers have a better understanding of how the V1 motor forms a complex with another rotary motor called Vo to actively pump sodium ions across the cellular membrane. In other words, the motor complex uses chemical energy from the cell to mechanically rotate and convert the energy into electrochemical potential — much like a human uses energy gained from food to muscle a well pump, resulting in the generated energy of the water flow.

“Next, we would like to understand exactly how the energy conversion mechanism of the motor complex works,” Iino said.

According to Iino, electric eels generate electric energy from chemical energy with a mechanism similar to the motor complex in this study.

“If we can fully understand this mechanism, it may be possible to develop a battery capable of the energy conversion to implant in an artificial electric eel or even in a human,” Iino said.

Scientists discover the origin of a microbial infection with lethal effects

Scienmag Jun 12, 2019
From Practice to DisciplineCredit: DE GRUYTER Although a relevant number of projects digitizing…

ELSI scientists discover new chemistry that may help explain the…