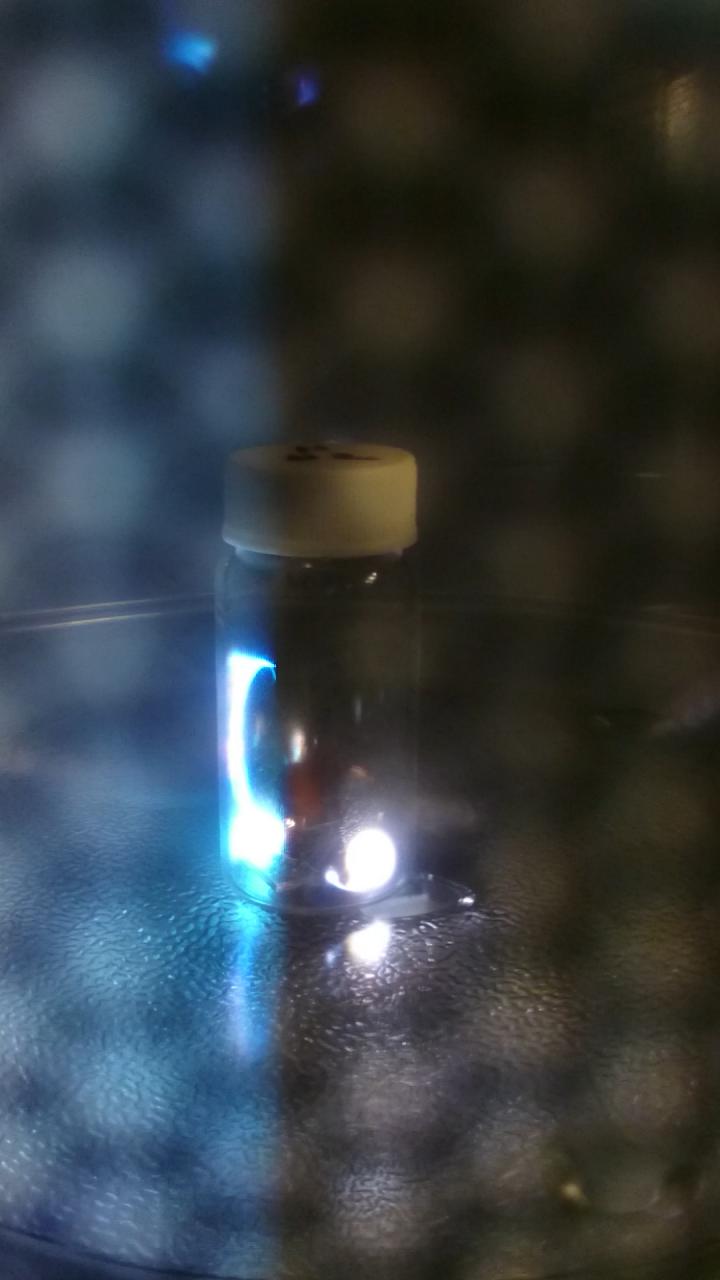 The discovery is another step forward in the effort to find alternative uses for Wyoming’s Powder River Basin coal, at a time when demand for coal to generate electricity is declining due to concerns about climate change.

In a paper published in the journal Nano-Structures & Nano-Objects, the UW researchers report that they created an environment in a microwave oven to successfully convert raw coal powder into nano-graphite, which is used as a lubricant and in items ranging from fire extinguishers to lithium ion batteries. This “one-step method with metal-assisted microwave treatment” is a new approach that could represent a simple and relatively inexpensive coal-conversion technology.

“This method provides a new route to convert abundant carbon sources to high-value materials with ecological and economic benefits,” wrote the research team, led by Associate Professor TeYu Chien, in UW’s Department of Physics and Astronomy.

While previous research has shown that microwaves can be used to reduce the moisture content of coal and remove sulfur and other minerals, most such methods require specific chemical pretreatment of the coal. In their experiment, the UW researchers simply ground raw Powder River Basin coal into powder.

That powder was then placed on copper foil and sealed in glass containers with a gas mixture of argon and hydrogen, before being placed in a microwave oven. A conventional microwave oven was chosen because of convenience and because it provided the desired levels of radiation.

“By cutting the copper foil into a fork shape, the sparks were induced by the microwave radiation, generating an extremely high temperature of more than 1,800 degrees Fahrenheit within a few seconds,” says Masi, lead author of the paper. “This is why you shouldn’t place a metal fork inside a microwave oven.”

The sparks caused by the microwaves generated the high temperatures necessary to transform the coal powder into polycrystalline graphite, with the copper foil and hydrogen gas also contributing to the process.

While the experiment included microwave durations ranging from 3 to 45 minutes, the optimal duration was found to be 15 minutes.

The researchers say this new method of coal conversion could be refined and performed at a larger scale to yield both a higher quality and quantity of nano-graphite materials.

“Finite graphite reserves and environmental concerns for the graphite extraction procedures make this method of converting coal to graphite a great alternative source of graphite production,” the scientists wrote.