With $1.5 million award, University of Arkansas researchers will help advance the Energy Department’s goal of increasing demand for electric vehicles 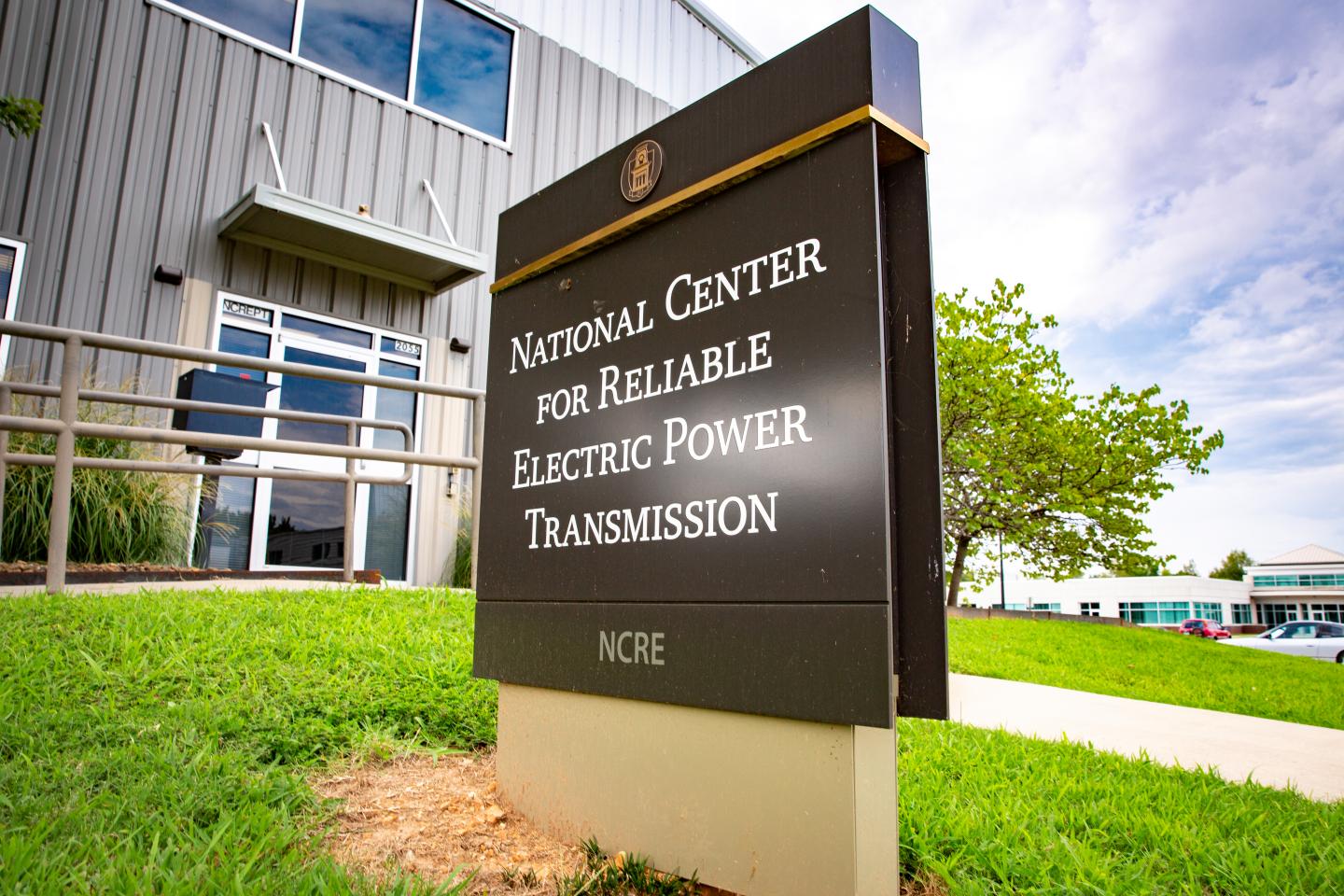 Researchers at the University of Arkansas are developing the next generation of electronics and power modules for electric and hybrid vehicles with help of a $1.5 million grant from the U.S. Department of Energy.

Alan Mantooth, Distinguished Professor of electrical engineering and executive director of the National Center for Reliable Electric Power Transmission (NCREPT), received a five-year award to help build silicon-carbide integrated circuits and incorporate them into advanced power modules for electric- and hybrid-powered vehicles. The project is part of the U.S. Department of Energy’s goal to support research that will lead to the development of efficient and sustainable transportation technologies.

“We’ve had a long partnership with Toyota in its effort to build and refine silicon carbide chargers for the batteries and traction drives in the Prius, perhaps the most popular hybrid car,” Mantooth said. “The Vehicle Technologies Office at DOE, and our collaborators at Oak Ridge National Laboratory, knew about this partnership and understood our pioneering work on solid-state, integrated circuits for this type of equipment. It’s gratifying to be recognized for this work and we’re honored to be part of this bigger project.”

The Vehicle Technologies Office is spearheading an initiative to reduce the cost, weight and volume of the systems that power hybrid and plug-in electric vehicles, while also improving performance, efficiency and reliability. The goal is to encourage consumer demand for these vehicles. The office funds research groups to develop innovative designs for systems that can be easily manufactured and commercialized. The office is part the Energy Department’s Office of Energy Efficiency and Renewable Energy.

The team will focus on developing high power-density traction drives as part of the overall engine system. In addition to the electric motor, the power-drive systems of these vehicles include converters and inverters, high-voltage batteries and chargers.

The U of A researchers will design and fabricate silicon carbide integrated circuits for power modules and develop methods for packaging and integrating these circuits with other components. Their work will also include sensor design and fabrication, thermal management, and broader, system-level integration.

For many years, Mantooth and the NCREPT researchers have worked with silicon carbide, a powerful semiconducting material used to build power electronics devices for many applications. Compared to conventional silicon-only semiconductors, silicon carbide facilitates a greater switching frequency, which helps convert DC power from a vehicle’s battery into the AC power for running the traction motor. Silicon carbide also enables a higher power density. Motor drives made with it are only 20 percent the size of their silicon counterparts and have been demonstrated to deliver as much as 10 times the electric power. Silicon carbide devices can also withstand higher temperatures.

Making integrated circuits out of the same silicon-carbide material opens the possibility of even further power density improvements by co-packaging the power electronics with the integrated circuits. This also promises greater resiliency and reliability than what is possible with silicon electronics.

Mantooth holds the Twenty-First Century Research Leadership Chair in the College of Engineering.

The National Center for Reliable Electric Power Transmission is a 6-megawatt power electronics test facility at the Arkansas Research and Technology Park in Fayetteville. It is the highest-powered power electronics test facility at any university in the United States. It serves the U of A Power Group, among the world’s largest programs, consisting of 14 faculty and 80 graduate students, and their many collaborators focused on advancing the nation’s energy-related technology portfolio in transportation, electric power grid and exploration applications.

Decoupled graphene thanks to potassium bromide

Tube anemone has the largest animal mitochondrial genome ever…