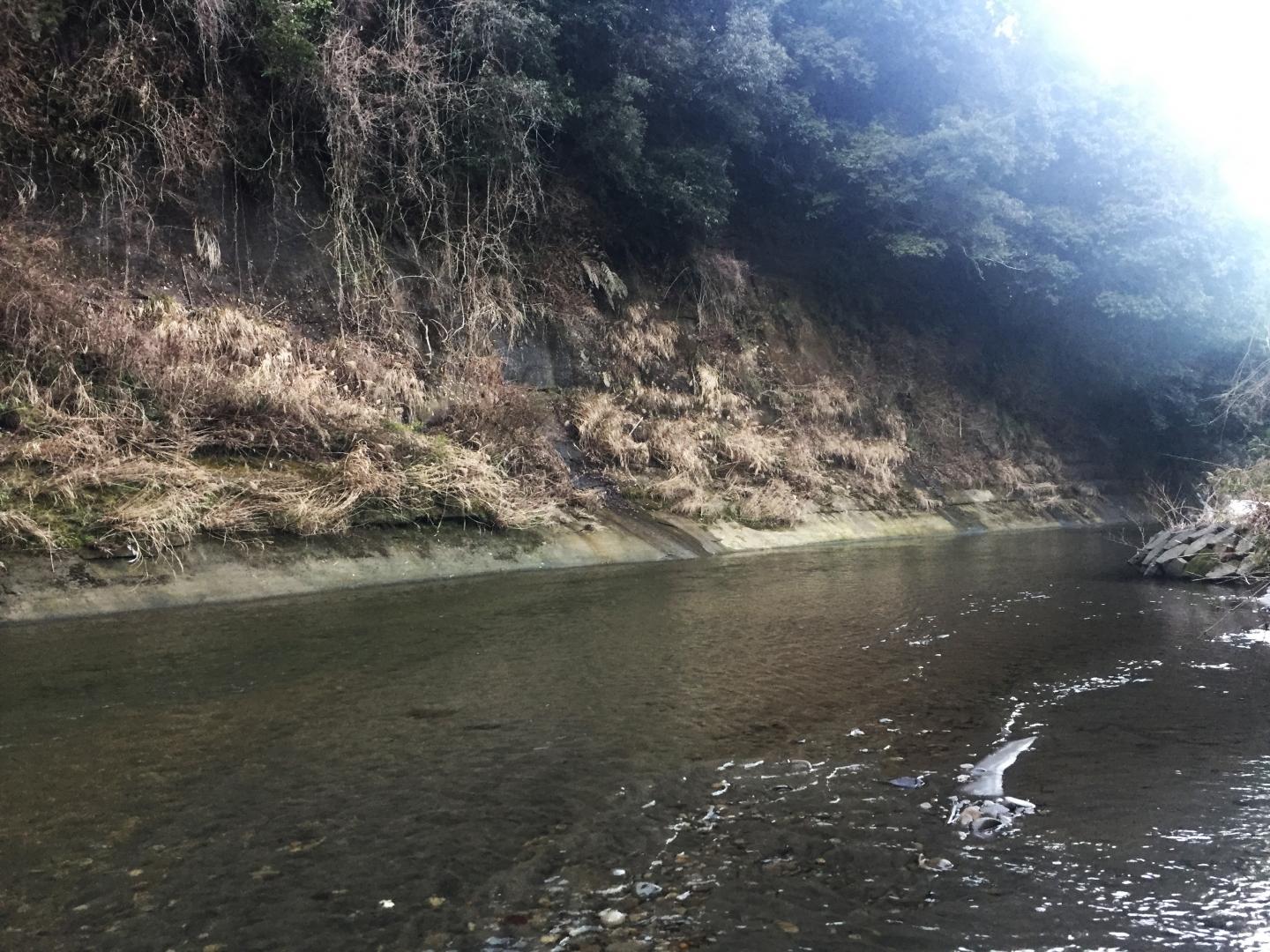 Earth’s magnetic fields typically switch every 200 to 300 millennia. Yet, the planet has remained steady for more than twice that now, with the last magnetic reversal occurring about 773,000 years ago. A team of researchers based in Japan now has a better understanding of the geophysical events leading up to the switch and how Earth has responded since then.

They published their results on September 1in the Progress in Earth and Planetary Science, a Springer journal.

Named for the geophysicists who discovered past geomagnetic reversals, the Matuyama-Brunhes geomagnetic reversal is one of the most studied paleomagnetic events, according to paper author Yuki Haneda, project researcher at the National Institute of Polar Research and a postdoctoral research fellow at the National Institute of Advanced Industrial Science and Technology in Japan. Such reversals swap the magnetic poles of the planet, which could have implications for plant and animal life. Such extrapolation to life, including humans and our ancestors, depends on the duration of the magnetic flip.

Previous studies by other researchers examined samples taken from lava flows, which offer a good snapshot of moments in geophysical history, according to Haneda.

A series of studies based out of Italy suggested that the magnetic reversal took place within a single century — a blink on the scale of hundreds of thousands of millennia.

“In this study, we collected new samples and conducted paleo- and rock-magnetic analyses of samples from the Chiba composite section, a continuous and expanded marine succession in Central Japan, to reconstruct the full sequence of the Matuyama-Brunhes geomagnetic reversal,” Haneda said. The Chiba composite section is widely considered to contain the most detailed marine sedimentary record of the Matuyama-Brunhes geomagnetic reversal, according to Haneda, and serves as the international standard for lower boundary of the Middle Pleistocene Subseries and Chibanian Stage — when Homo sapiens emerged as a species.

The researchers found that the geomagnetic field became unstable at least 10,000 years prior to the magnetic direction change 773,000 years ago, and the full reversal process took at least 20,000 years.

Next, the researchers will investigate how the geomagnetic reversal influenced plankton and plants, using marine microfossil and pollen data found in their samples.

This work was supported by Tabuchi district of Ichihara City, Chiba Prefecture, the Agency for Cultural Affairs and the Ministry of Education, Culture, Sports, Science and Technology.

Other contributors include Makota Okada and Takahiro Kitamura, both of whom are affiliated with the Department of Earth Sciences at Ibaraki University, and Yusuke Suganuma, who is affiliated with the National Institute of Polar Research and the Department of Polar Science in the School of Multidisciplinary Sciences in the Graduate University for Advanced Studies, SOKENDAI.

The NIPR engages in comprehensive research via observation stations in Arctic and Antarctica. As a member of the Research Organization of Information and Systems (ROIS), the NIPR provides researchers throughout Japan with infrastructure support for Arctic and Antarctic observations, plans and implements Japan’s Antarctic observation projects, and conducts Arctic researches of various scientific fields such as the atmosphere, ice sheets, the ecosystem, the upper atmosphere, the aurora and the Earth’s magnetic field. In addition to the research projects, the NIPR also organizes the Japanese Antarctic Research Expedition and manages samples and data obtained during such expeditions and projects. As a core institution in researches of the polar regions, the NIPR also offers graduate students with a global perspective on originality through its doctoral program. For more information about the NIPR, please visit: https://http://www.nipr.ac.jp/english/