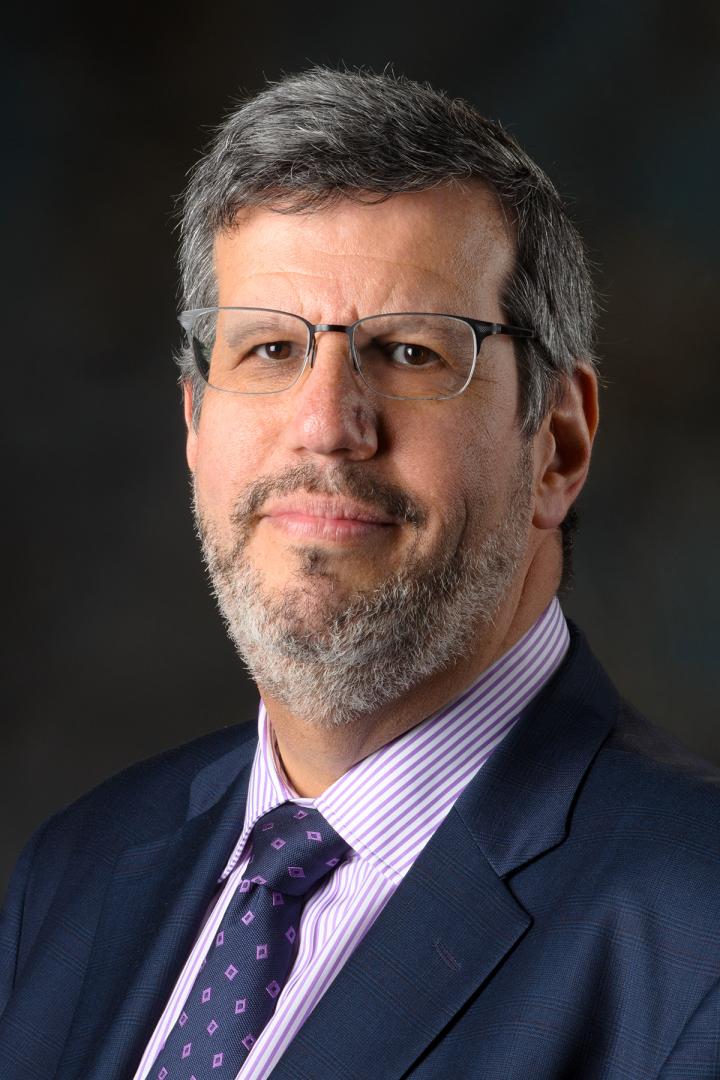 Findings from the study were presented today by Yifei Wang, M.D., a postdoctoral fellow of Pediatrics Research, at the virtual American Association for Cancer Research (AACR) Annual Meeting 2021. The study was led by Richard Gorlick, M.D., chair and division head of Pediatrics at MD Anderson.

Osteosarcoma is the most common type of bone tumor in adolescents and young adults. The outcome of patients with osteosarcoma has not improved in the last several decades ?¬ since the implementation of adjuvant chemotherapy. For patients who are unable to tolerate the side effects of chemotherapy, few alternative treatments are available. While novel immunotherapies have shown promising efficacy in hematologic malignancies, like leukemia and lymphoma, little progress has been made in recent years for osteosarcoma.

“It’s a novel approach for osteosarcoma and we now have the opportunity to explore new treatment options,” Gorlick said. “This discovery represents a paradigm shift that will help us to move forward more rapidly. I anticipate that there will be an influx of other drugs that can be tested, and because the drugs are targeted to a particular surface protein, they are potentially more effective and have fewer side effects.”

In this study, researchers developed an integrated bioinformatic approach using proteomic and transcriptomic data compiled from the profiling data of osteosarcoma cell lines, mouse models, hundreds of patient tumor samples and thousands of normal human tissues. This approach identified surface proteins that are highly expressed on the osteosarcoma cell surface, but not in the normal tissues. Results from the analytical laboratory technique confirmed specific proteins could be targeted therapeutically by ADC or BTC.

The team had previously identified four surface proteins, MT1-MMP, MRC2, CD276 and LRRC15, that were highly expressed on the cell surface of osteosarcoma, but not in the normal human tissues. An earlier evaluation of CD276 and LRRC15 targeted ADC showed encouraging antitumor activity, validating the research team’s approach.

In this study, researchers focused on MT1-MMP as a drug target, validating the expression of the target in patient samples. They then tested an MT1-MMP targeted BTC, BT1769, in preclinical osteosarcoma mouse models. The drug proved to be highly active in the preclinical test, with 50% of the mice showing a 100% improved response.

“We are excited by these results because this target and drug have not been previously reported in osteosarcoma,” Wang said. “This is the first in a series of other proteins that have been identified by the same method.”

If successful in clinical trials, this research may bring new opportunities for the treatment of osteosarcoma, with higher efficacy and minimal toxicity exposure. Gorlick and his lab also are working with MD Anderson’s Therapeutics Discovery team on new approaches for targeting antibodies.