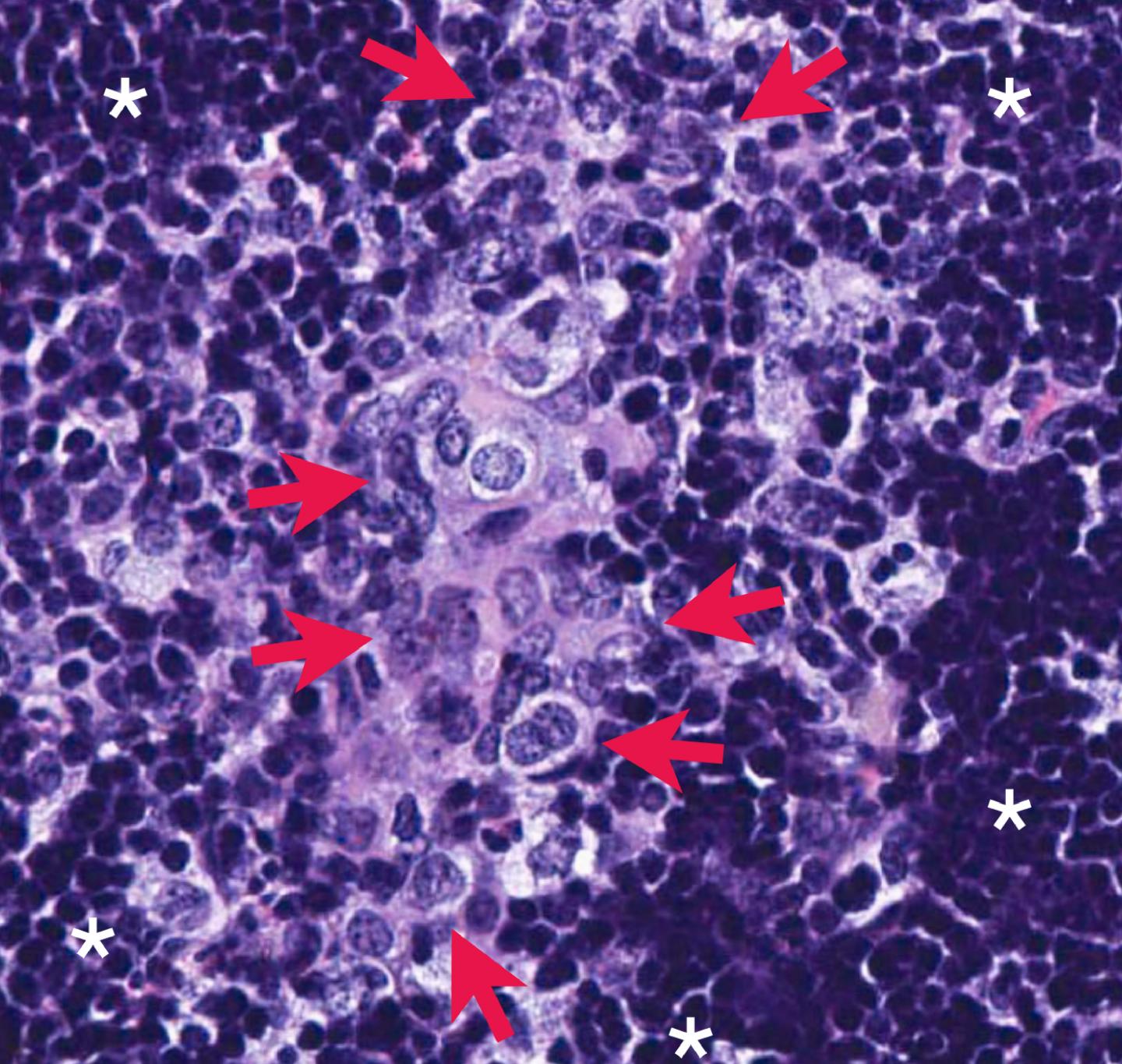 Researchers in New York have found that treating human prostate cancer cells with a drug that targets a protein called PHLPP2 may prevent the cancer cells from spreading to other organs in the body. The study, which will be published May 15 in the Journal of Cell Biology, reveals that inhibiting PHLPP2 lowered the levels of MYC, an oncogenic protein that causes many different types of cancer that cannot be targeted by conventional drug therapies.

MYC is a powerful oncogene because it drives cell growth and proliferation and enhances cell metabolism and survival. “It is estimated that 450,000 Americans are diagnosed each year with a cancer that is driven by MYC,” says co-senior author Dawid G. Nowak, who is currently an assistant professor at Weill Cornell Medicine.

One type of cancer associated with elevated MYC levels is metastatic prostate cancer. According to the American Cancer Society, around one in nine men will be diagnosed with prostate cancer during their lifetime. The disease is the second leading cause of cancer death among American men and is projected to kill over 30,000 people in 2019. The vast majority of these deaths are the result of cancers that spread, or metastasize, from the prostate to other organs in the body.

The protein PHLPP2 is also elevated in metastatic prostate cancer cells. PHLPP2 is a phosphatase enzyme that can remove phosphate groups from other proteins, but the role of this protein in prostate cancer was previously unclear. In the new study, Nowak, Trotman, and colleagues found that metastatic prostate cancer cells require PHLPP2 to survive and proliferate. They discovered that PHLPP2 helps stabilize MYC by removing a phosphate group that would otherwise trigger MYC’s destruction.

The researchers deleted the Phlpp2 gene in mice and found that doing so prevented prostate cancer cells from metastasizing to other organs. This is significant because researchers have been unable to develop treatments that directly inhibit MYC, as it does not contain any features that can be easily targeted with a drug.

Trotman and colleagues then turned to human prostate cancer cells, which they treated with a drug that inhibits PHLPP2. This lowered MYC levels and caused the cells to stop proliferating and die.

PHLPP2 does not appear to perform any essential functions in healthy cells, so researchers suggest the enzyme could be an attractive way to indirectly target MYC in metastatic prostate cancer and possibly other cancers, too.

About the Journal of Cell Biology

The Journal of Cell Biology (JCB) features peer-reviewed research on all aspects of cellular structure and function. All editorial decisions are made by research-active scientists in conjunction with in-house scientific editors. JCB makes all of its content free online no later than six months after publication. Established in 1955, JCB is published by the Rockefeller University Press. For more information, visit jcb.org.

Like a lot of things, women’s gut microbiomes appear to mature earlier than men’s

Scienmag Jul 11, 2019
Credit: Ratha Grimes The acidification of the oceans is recorded in the crystals of the coral skeleton. This…