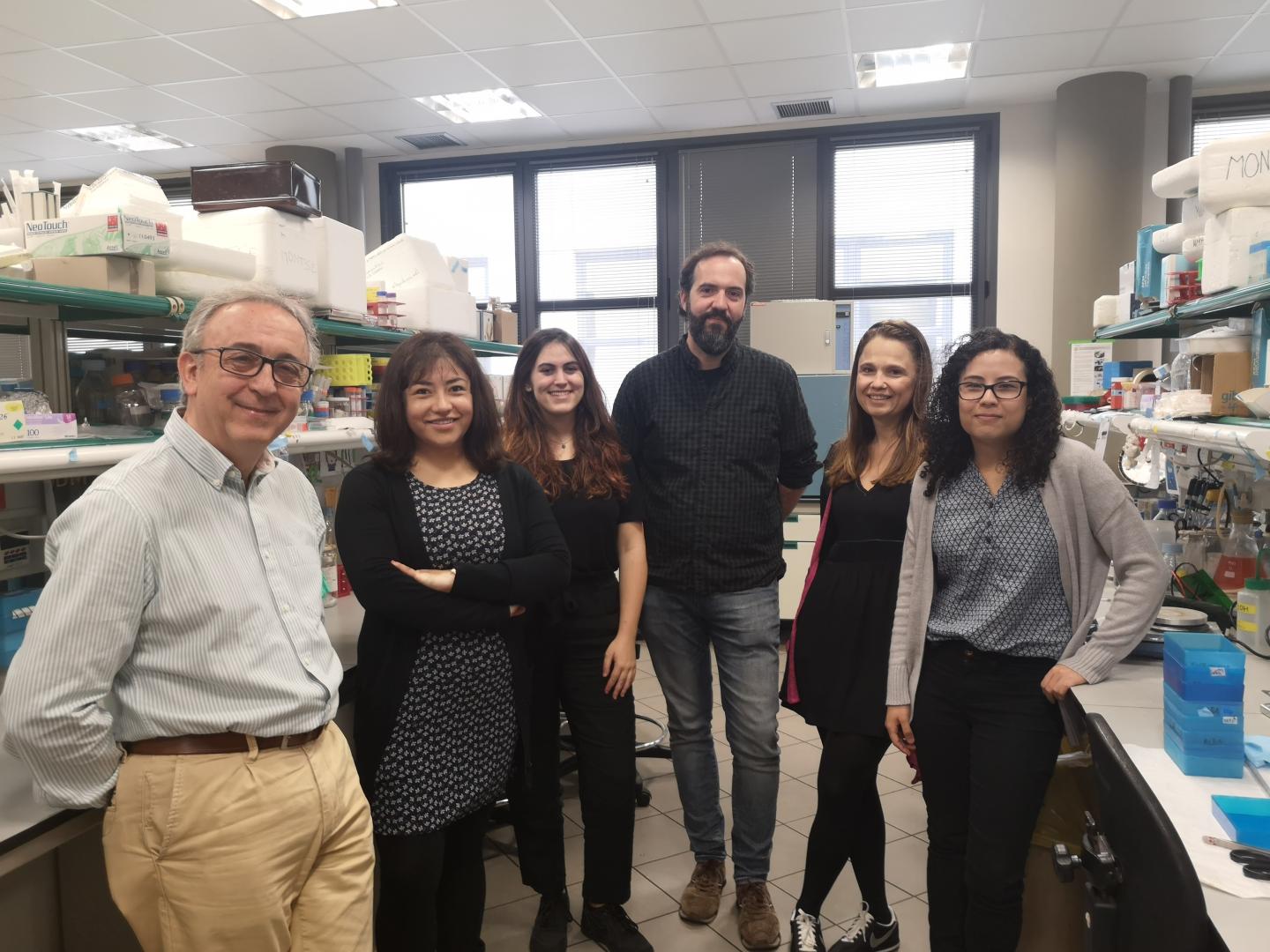 Non-alcoholic fatty liver disease describes several liver dysfunctions of varying severity, characterised by the accumulation of fat in hepatic cells and not caused by high alcohol consumption. This disease, one of the most common in developed countries, affects around 25% of the population worldwide. A team at the Institute for Research in Biomedicine (IRB Barcelona) has identified one of the factors that confer protection against this condition, namely the protein Mitofusin 2.

“Mitofusin 2 emerges as a possible therapeutic target to tackle fatty liver, a disease for which no treatments are available. Early diagnosis of this disease is difficult and physicians are currently only recommending weight loss to alleviate the condition,” explains Antonio Zorzano, head of the Complex Metabolic Diseases and Mitochondria laboratory at IRB Barcelona.

One of the most serious forms of fatty acid is non-alcoholic steatohepatitis (NASH), in which the accumulation of fat is accompanied by inflammation. In this study published in the journal Cell, the researchers have observed a decrease in the levels of Mitofusin 2 in patients with NASH, even in early stages of the disease.

Like humans, mice also develop this disease when the levels of Mitofusin 2 decreases. By injecting a mouse model of NASH with an adenovirus enconding Mitofusin 2 protein–a virus modified to artificially express proteins–the team headed by Zorzano, senior professor at the University of Barcelona and researcher of the CIBERDEM Programme, has observed the amelioration of NASH.

“We are now studying different approaches that will allow us to enhance the levels of Mitofusin 2, without producing side effects, and that could be relevant in the treatment of non-alcoholic fatty liver disease,” says María Isabel Hernández-Alvarez, postdoctoral fellow at IRB Barcelona and first author of the study.

This work has been supported by funding from the Ministry of Science, Innovation and Universities (previously known as MINECO), the Catalan Government, the Instituto de Salud Carlos III, CIBERDEM, “la Caixa” Foundation and the Pere Virgili Institute (IISPV).