Researchers have created a profile of electric car purchasers and drivers

An international group of experts has constructed a profile of today’s electric vehicle buyers and drivers. Despite a lack of proper infrastructures, such as a sufficient number of charging stations, the researchers discovered that joining environmental communities and active engagement in them reduces reluctance to purchase an electric automobile. Economists published these and other findings in the Journal of Business Research. 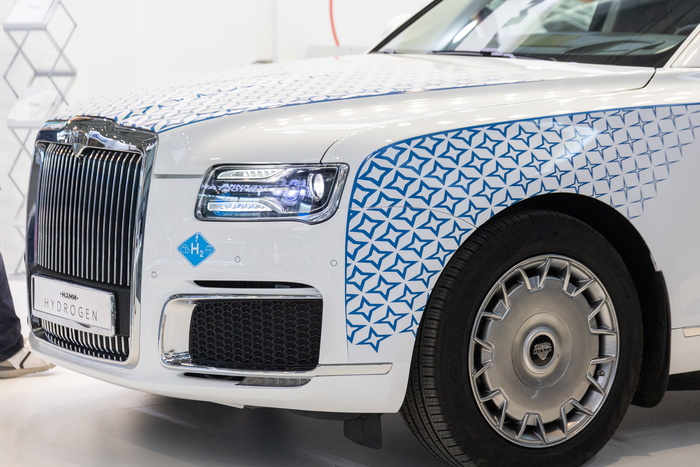 An international group of experts has constructed a profile of today’s electric vehicle buyers and drivers. Despite a lack of proper infrastructures, such as a sufficient number of charging stations, the researchers discovered that joining environmental communities and active engagement in them reduces reluctance to purchase an electric automobile. Economists published these and other findings in the Journal of Business Research.

“When we talk about electric car customers, we’re talking about the so-called harbingers of change, people who love anything new, including technology.” Furthermore, electric car owners are increasingly concerned about the environment and air quality. They are becoming more environmentally conscious. Simultaneously period, while consumers in large part tend to behave rationally, the decision to buy an electric car is influenced by the consumer’s self-identification with the eco-society and concern for the environment,” says co-author Alberto Ferraris, Senior Research Fellow at the Ural Federal University, Graduate School of Economics and Management.

The researchers conducted a bibliometric and thematic analysis of 254 studies published between 1983 and 2021. Even though there were no electric automobiles on the market in 1983, research on the usage of electric batteries was conducted. Even back then, the issue of low battery performance dictated the three primary variables that now influence electric vehicle customers’ decisions: battery run and charge times, the electric car’s overall performance, and its ultimate cost.

“Our study allows us to examine customer behavior from various angles. The most critical element is customer habits. Despite all of the perks associated with owning an electric automobile, the expensive price of these vehicles will prevent more people from making the switch. Consumers want electric vehicles with a large driving range, the quickest possible charging time, a high top speed, low levels of pollutant emissions, and the lowest possible pricing. Buying an electric car to get you and your family about town is quite a different purchase than, say, a new wardrobe. The fate of the electric car market rests on the price versus technological safety ratio”, advocates Alberto Ferraris.

Researchers highlight that the majority of current research focuses on the advantages of electric automobiles. As a result, electric vehicles appear to be one of the primary ecological solutions for future generations and mobility. Nevertheless, it is necessary to conduct a full investigation, which should also include a critical assessment of the proposed solution to the pollution problem.

“The widespread adoption of electric vehicles may cause an unmanageable uptick in demand, which would then be followed by an increase in the cost of energy. It’s also important to keep in mind that electric car batteries, despite their energy efficiency, might release gas and other contaminants. In order to make conclusions regarding the efficacy of the decision to move from gasoline vehicles to electric cars, more study has to be done to analyze the association between purchasing an electric car and caring for the environment,” argues Alberto Ferraris.

The experts also note that the European Union is home to the most developed electric car industry, where the shift to a “green path” has become a vital issue for all sectors of the economy and the younger generations. Consumer portrait studies can be helpful for the progression of this domain in nations that are just starting to investigate the subject matter regarding the manufacturing and sales of electric automobiles. These nations include countries in the Eastern as well as Russia. Furthermore, given the high cost of the final product, researchers advocate launching partner manufacturing methods and building internal motives for individual and corporate customers based on an examination of worldwide practices.