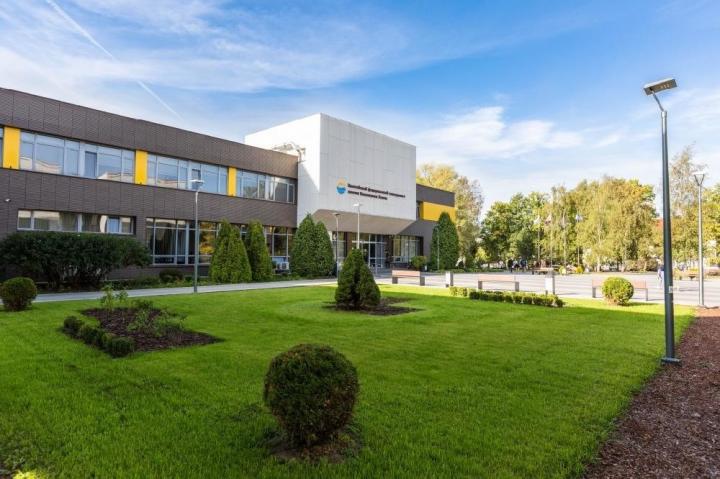 Physicists from the Immanuel Kant Baltic Federal University conduct a study on nanomaterials that have been synthesized by the method of the electric explosion. Research group of the Laboratory of Novel Magnetic Materials has studied the magnetic and structural properties of metallic α-Fe magnetic nanoparticles, which were covered with non-magnetic iron oxide.

According to Alexander Omelyanchik, the researcher of the Laboratory of Novel Magnetic Materials of IKBFU, the physicists used an alternative method of the explosion of an electric conductor. The obtained nanoparticles have a high value of magnetization saturation. The chemical stability and biocompatibility of the particles are increased, which makes them useful for a number of applications, including sensing and biomedicine.

The co-authors of the research are Valeria Rodionova and Alexander Omelyanchik, the physicists from IKBFU, and their colleagues from Russian Academy of Science Ural Divisions (Institute of Electrophysics), National University of Science and Technology MISIS and Instituto di Struttura della Materia (CNR-ISM). Recently, the Journal of Magnetism and Magnetic Materials has published the scientific article High-quality α-Fe nanoparticles synthesized by the electric explosion of wires.