Researchers flush out worrying trend of designer drug use 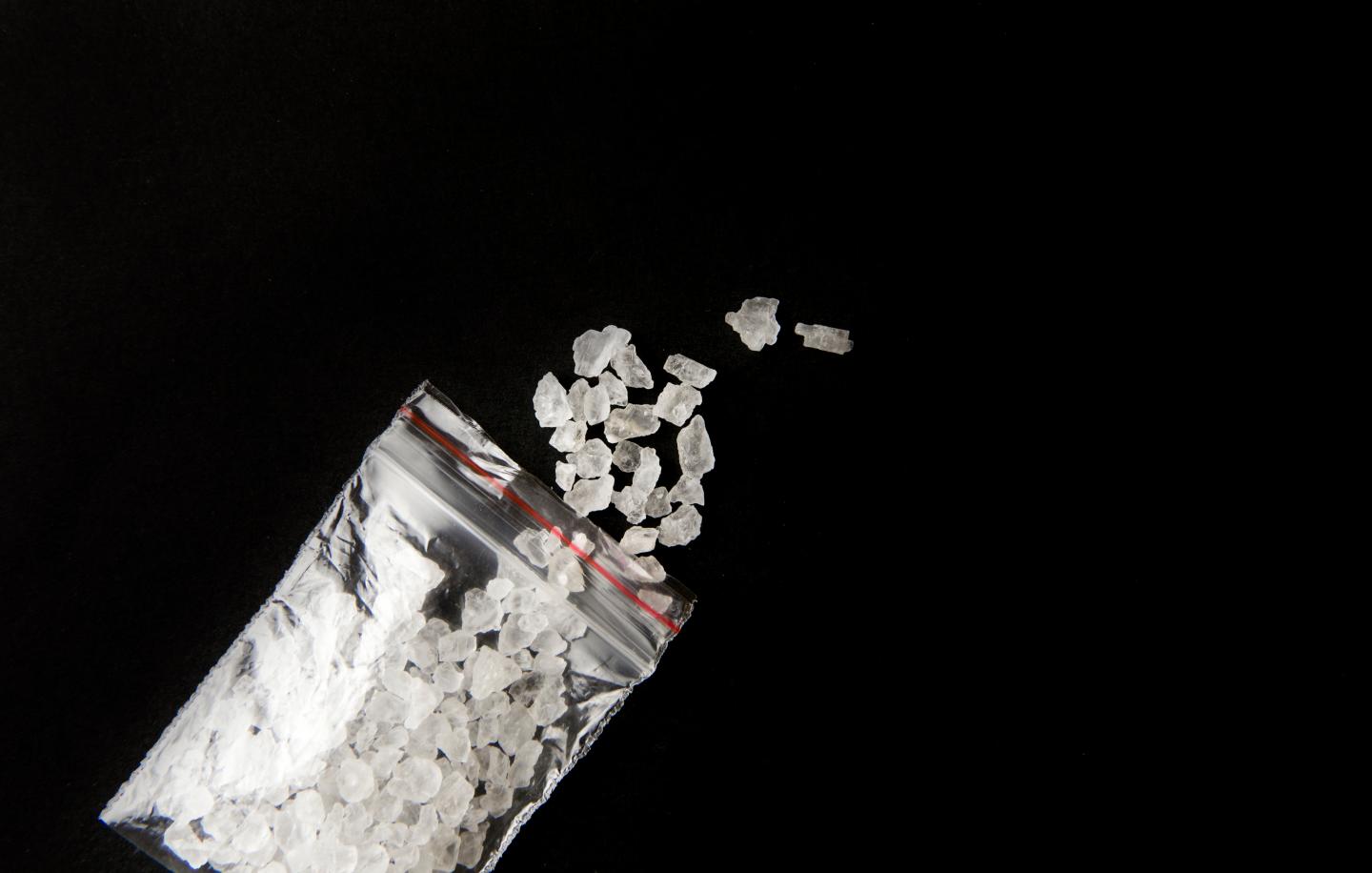 In a sign that designer drugs are becoming more prevalent in Australia, synthetic cathinones – commonly known as ‘bath salts’ – have been detected in the nation’s wastewater in the largest study of its kind in the country.

These emerging family of drugs mimic the effects of ecstasy and amphetamines are among 15 new psychoactive substances (NPS) found in a study of Australia’s metropolitan and regional wastewaters over the past three years.

Led by the University of South Australia, the study revealed a range of new stimulants gaining popularity, with N-ethylpentylone and ethylone among the most prevalent.

UniSA analytical chemist Dr Richard Bade says drug seizure data and surveys show that synthetic cannabinoids are actually the most widely used NPS in Australia but are notoriously difficult to detect in wastewater, while cathinones are more easily traceable.

New psychoactive substances are increasingly found at music festivals, with users attracted to the ‘novel effects’ or experiences that these drugs provide.

“There is little information relating to potential side effects, but they can include paranoia, hallucinations and panic attacks and we know they have caused some deaths at music festivals, with people mistaking them for ecstasy,” Dr Bade says.

Samples covering all states and territories were collected bi-monthly from October 2017-June 2018 and October 2019-February 2020.

The study demonstrated the ‘wax and wane’ cycles of many designer drugs, such as N-ethylpentylone, which was initially seen widely in South Australia, Victoria and the ACT but by 2019 was only found in Tasmania’s wastewater.

“On the other hand, eutylone was not found in the first sampling period but was the most prevalent NPS in all states and territories in late 2019 and early 2020, except South Australia,” Dr Bade says.

The legality of these drugs is complex in Australia, with different laws applying to NPS across the country. In South Australia, Queensland, NSW and Victoria, there is now a blanket ban on possessing or selling any substance that has a psychoactive effect other than alcohol, tobacco and food.

In other states and territories, specific NPS substances are banned and new ones are regularly added to the list. This means that a drug that was legal to sell or possess today, may be illegal tomorrow.

“Little is known about safe doses of NPS,” Dr Bade says. “There are numerous reports that they have caused fatalities, but pharmacokinetic studies have not been done on these substances, so no-one knows for sure, which adds to the concern surrounding them.”

This is the most comprehensive wastewater study of NPS ever undertaken in Australia, with up to 53 locations sampled every two months between October 2017 and February 2020, covering more than half of the population.