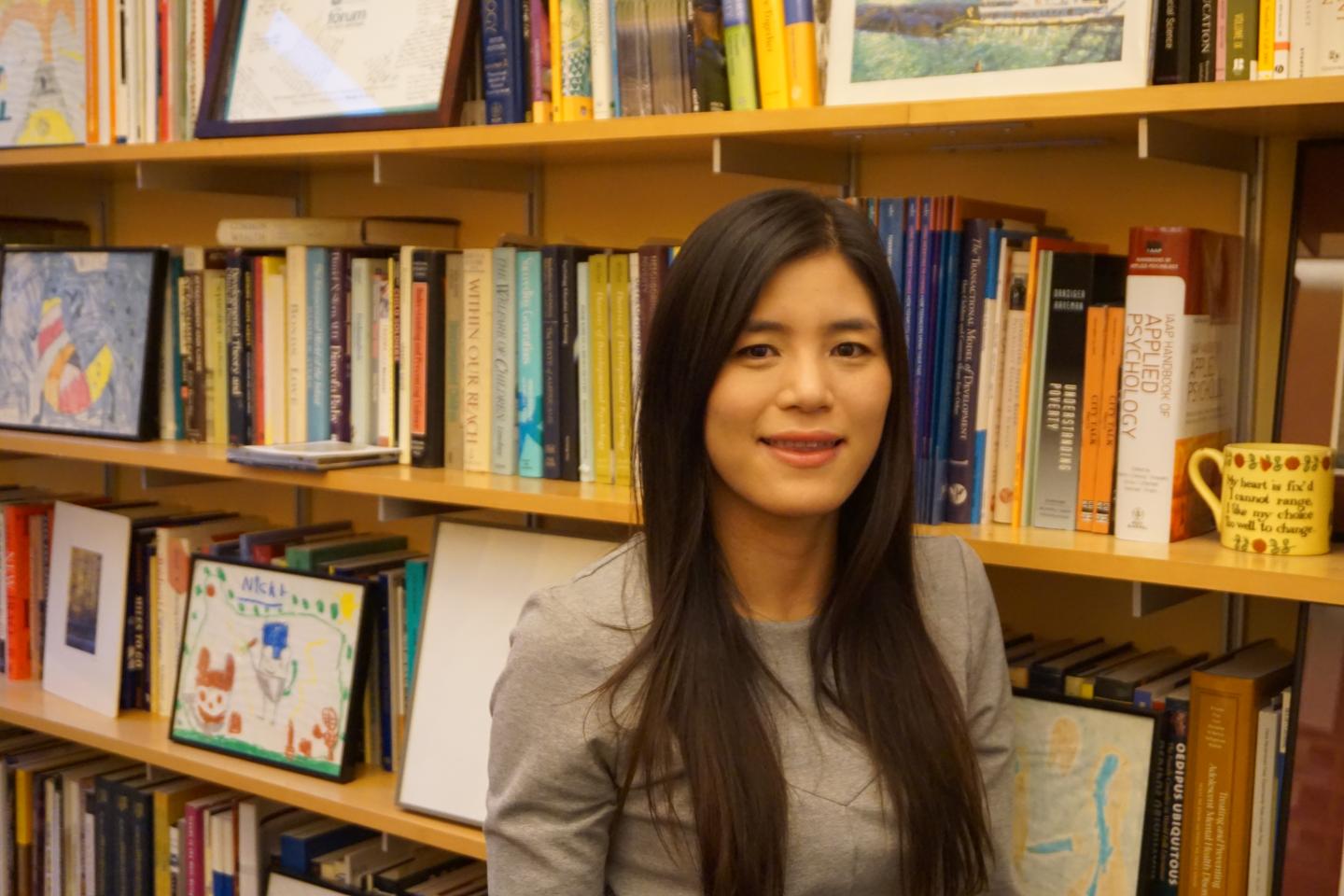 Abu Dhabi, July 2, 2020: Researchers at Global TIES for Children, an international research center based at NYU Abu Dhabi and NYU New York, examined a variety of post-migration risks faced by Syrian refugee children enrolled in Lebanese public schools and found that students being older than expected for the grade in which they were placed was most consistently and strongly associated with developmental and learning difficulties. As many schools around the world prepare to reopen in 2020 and beyond, the study provides critical insights that can help inform efforts to reintegrate children into schools after significant disruption and time away.

The findings of the study are detailed in a paper published in the Journal for Applied Developmental Psychology and corresponding policy brief released on July 1, 2020. The study collected and analyzed assessment data from 448 Syrian refugee children in November 2016 through March 2017. Researchers found that children who were older than expected for their grade level – so-called “age-for-grade” – had poorer cognitive executive functioning and behavioral regulation skills than children who were placed in a typical grade level for their age. Being overage-for-grade also forecasted decrements in literacy and math skills.

“We embarked on one of the first comprehensive and rigorous studies to look at the interaction between adversities that refugee children face living in middle-income host-countries and learning outcomes, including academic, cognitive, emotional, and behavioral skills and processes,” said co-author of the paper and Deputy Director of Global TIES for Children Carly Tubbs Dolan. “As of today, over a billion children worldwide have faced numerous personal and academic adversities and disruptions. This type of research can help inform the design, implementation, and funding of evidence-based programs and policies to ensure children’s holistic learning during crisis situations.”

School closures due to the COVID-19 pandemic have left nearly 1.6 billion children and youth out of school around the world, while the cascading economic impacts are anticipated to force millions more to drop out. Recent research indicates that even short-term, 14-week school closures can have significant long-term repercussions on children’s academic outcomes.

“Our research suggests that such cumulative experiences of adversity can have repercussions for both children’s academic performance and their social and emotional skills,” said lead author of the study and a Senior Research Scientist at Global TIES for Children Ha Yeon Kim. “To best support children in returning to school, we recommend that practitioners use differentiated instructional and pedagogical strategies appropriate for children’s varying ages, and incorporate evidence-based strategies – such as social and emotional learning (SEL) practices and curricula–into education programming.”

In this study, grade level may be associated with cognitive, behavioral, and academic difficulties for several possible reasons. First, being older than expected for a grade can be a marker that a child has faced numerous and cumulative risks earlier in childhood that interrupted schooling or impaired learning. Second, studying in a classroom without same-age peers or developmentally appropriate teaching practices, routines, and learning materials may itself result in cognitive and behavioral challenges. Third, and conversely, there may be a tendency to place older children with lower cognitive, behavioral, and socio-emotional skills in lower grades.

Global TIES for Children designs, evaluates, and advises on programs and policies to improve the lives of children and youth in the most vulnerable regions across the globe. The study was recently conducted as part of a larger collaboration with the International Rescue Committee and supported by Dubai Cares, the E-Cubed Research Envelope, and NYU Abu Dhabi.

About Global TIES for Children