Researchers discover how cells know their future and forget their past 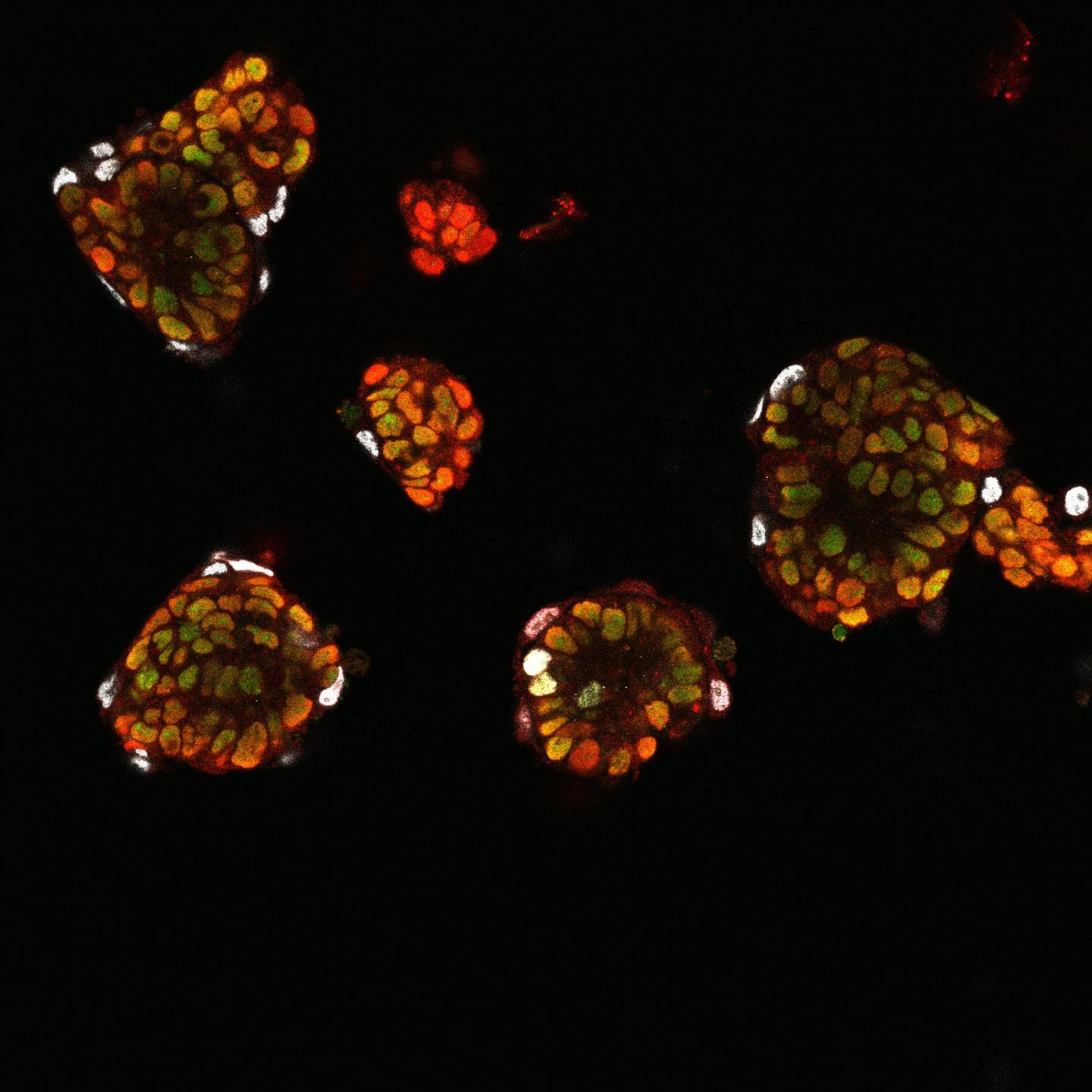 Now, researchers from the Novo Nordisk Foundation Center for Stem Cell Biology (DanStem) at University of Copenhagen have discovered how stem cells can lose this potential and thus can be said to “forget their past”. It turns out that the proteins called transcription factors play another role than the scientists thought. For 30 years, the dogma has been that transcription factors are the engines of gene expression, triggering these changes by switching the genes on and off. However, new research results published in Nature reveal something quite different.

The question of how a cell slowly develops from one state to another is key to understanding cell behavior in multicellular organisms. Stem cell researchers consider this vital, which is why they are constantly trying to refine techniques to develop the human body’s most basic cells into various specific types of cells that can be used, for example, to regenerate damaged tissue. So far, however, investigating the signals required to make cells switch identity has been extremely difficult, since making all the cells in a dish do the same thing at the same time is very difficult.

The researchers developed a stem cell model to mimic a cell’s response to signaling and used it to, for first time, precisely determine the sequence of the events involved in a gene being turned on and off in response to a signal in stem cells. The researchers were able to describe how genes are turned on and off and under what circumstances a cell can develop in a certain direction but then elect to return to the starting-point.

Part of this work involved measuring how proteins in a cell are modified by phosphorylation using advanced mass spectrometry available through an important collaboration with Jesper Olsen’s Group at the Novo Nordisk Foundation Center for Protein Research.

“Combining forces with the Olsen group in the CPR enabled us to provide a unique deep description of how individual proteins in a cell react to signals from the outside,” continues Josh Brickman.

These results are surprising. Although the sequence of cell transcription processes could not previously be measured as accurately as in this study, the dogma was that transcription factors comprise the on-off switch that is essential to initiate transcription of the individual gene. This is not so for embryonic stem cells and potentially for other cell types.

“Transcription factors are still a key signal, but they do not drive the process, as previously thought. Once they are there, the gene can be read, and they remain in place for a while after the gene is read. And when they are gone, the window in which the gene can be read can be closed again. You can compare it with the vapour trails you see in the sky when an airplane has passed. They linger for a while but slowly dissipate again,” explains first author, William Hamilton, Assistant Professor at DanStem.

This discovery is first and foremost basic knowledge, which changes fundamental assumptions in molecular biology. The new results are especially important for researchers working on stem cells and cancer biology. They provide new insight into how cells develop, how pathways involved in development determine when cells change, and when the point of no return is reached. These pathways are also found frequently mutated in cancer and the findings in this study will be valuable to the study of malignant development.

“In the project, we focused on the fibroblast growth factor (FGF)-extracellular signal-regulated kinase (ERK) signalling pathway, which is a signalling pathway from a receptor on the surface of a cell to DNA inside the cell nucleus. This pathway is dysregulated in many types of cancer, and we therefore hope that many of the data in this study will help to inform aspects of cancer biology by indicating new ways to specifically target this signalling pathway in cancer cells,” concludes Josh Brickman.

They study was funded by the Novo Nordisk Foundation, the Independent Research Fund Denmark, the Danish National Research Foundation, the Human Frontier Science Program and the Lundbeck Foundation. It also involved an important collaboration with the group of Professor Naama Barkai, at the Weizmann Institute for Science, Rehovot, Israel.