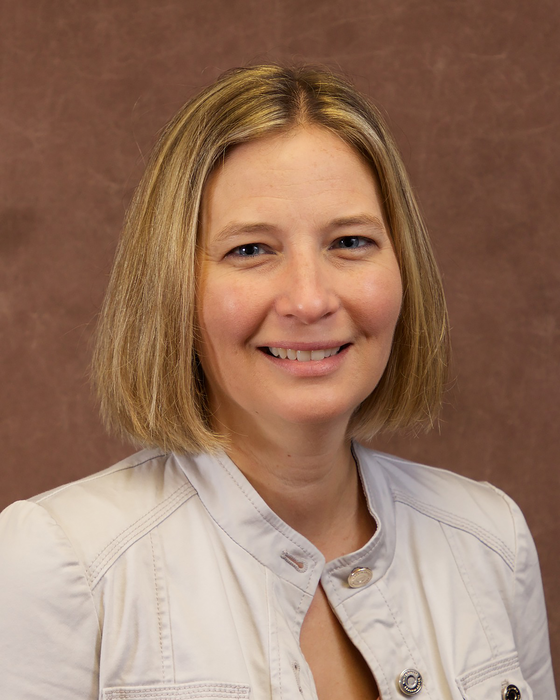 German shepherds are predisposed to congenital idiopathic megaesophagus (CIM), an inherited disorder where a puppy develops an enlarged esophagus that fails to move food into their stomachs. Puppies with the condition regurgitate their food and fail to thrive, often leading to euthanasia.

While German shepherds have the highest incidence of the disease, other breeds are susceptible, too, including Labrador retrievers, Great Danes, dachshunds and miniature schnauzers.  Researchers do not yet know if the same genetic variation is involved in disease development in other breeds.

Researcher Leigh Anne Clark, an associate professor in the Department of Genetics and Biochemistry, and her collaborators developed a genetic test for the disease that German shepherd dog breeders can use to reduce the risk that puppies in future litters will develop the disease.

The journal PLOS Genetics published the findings on March 10.

CIM is often discovered when the puppies are weaned from the mother’s milk to solid foods at about four weeks of age.

“They don’t have swallowing activity. When the puppies swallow food, it just sits in their esophagus and doesn’t trigger those sequential contractions that normally occur to help push the food into the stomach,” said Sarah Bell, a graduate research assistant in genetics and the first author of the study. “Because a dog’s esophagus is horizontal instead of vertical like ours, gravity doesn’t aid the transportation of food into the stomach.”

To get food and water in their stomachs, puppies with megaesophagus must eat and drink while sitting upright in a dog highchair and remain there for up to 30 minutes afterward. Some will outgrow the condition, but many require lifelong symptomatic management with upright feedings, small liquid meals multiple times a day, gelatin cubes, and drug therapies.

In the study, Clark and Bell performed a genome-wide scan to identify genes associated with the disorder. The scan revealed an association on canine chromosome 12 and a variant within melanin-concentrating hormone receptor 2 (MCHR2), which affects appetite, weight and how food moves through the gastrointestinal tract. Clark and her team believe that an imbalance of melanin-concentrating hormones plays a role in CIM.

The study also revealed that male puppies are twice as likely to be affected by the disorder than females. The researchers suspect that higher estrogen levels allow food to pass to the stomach more effectively, thereby protecting against disease development.

“What they’ve found in people is that estrogen has the effect of relaxing the sphincter that connects the esophagus to the stomach. By having more estrogen, the smooth muscle there is naturally more likely to open. This increases the motility of food into the stomach,” Bell said. “In dogs with megaesophagus disease, a drug called sildenafil has shown good results. What it does is to relax the sphincter that connects the esophagus and stomach.”

Sildenafil is the generic name for the active ingredient in Viagra. Clark said sildenafil increases the percentage of dogs that outgrow the disease and no longer have to use a high chair when eating.

The MCHR2 variant, along with the dog’s sex, can predict whether a dog will develop a megaesophagus with 75 percent accuracy. Owners can swab their dog’s gums and submit the sample to genetic testing companies to learn which variant(s) their dog inherited.

The test is a tool breeders can use to reduce disease incidence while preserving genetic diversity.

“One thing I stress with any disease in any breed is don’t make a problem where there isn’t one. If you’ve been breeding German shepherds for 20 years and you’ve never bred a megaesophagus puppy, then don’t use this test,” she said. “But if you’re a breeder and you’ve had megaesophagus puppies, you may benefit from the test.”