Researchers devise a progression risk-based classification for patients with AWM 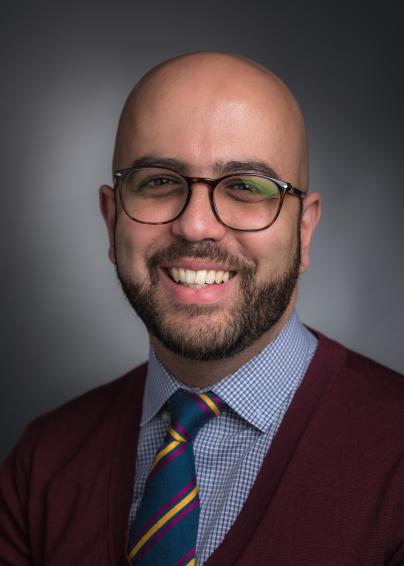 By analyzing data from hundreds of patients with asymptomatic Waldenström macroglobulinemia (AWM), researchers at Dana-Farber Cancer Institute have devised a risk model for determining whether patients with AWM have a low, intermediate, or high risk of developing symptomatic Waldenström macroglobulinemia (WM), which requires chemotherapy treatment.

Waldenström macroglobulinemia is a low-grade non-Hodgkin lymphoplasmacytic lymphoma associated with overproduction of monoclonal IgM protein and is often preceded by asymptomatic conditions called IgM monoclonal gammopathy of undetermined significance and smoldering Waldenström macroglobulinemia. When the cancer progresses to its symptomatic stage, patients usually develop symptoms of anemia, peripheral neuropathy, bleeding, and enlarged spleen and liver and other constitutional symptoms.

Under this system, reported in the Journal of Clinical Oncology, patients’ risk is assessed using four measures: Bone marrow lymphoplasmacytic infiltration; serum immunoglobulin M levels; β2 microglobulin levels, and albumin levels. Stratifying patients into three risk groups with median time to progression of 2, 5 and 9 years. Higher values of the four biomarkers were associated with a significant risk of progression to the symptomatic disease within a few years.

Dana-Farber is one of the leading centers in the world for Waldenström macroglobulinemia. This risk score was generated based on 439 patients with AWM at Dana-Farber over a period of 23 years.

The classification system can improve patient monitoring and, most important, identify high-risk patients who might benefit from early intervention, according to researchers.

“This study is part of the efforts conducted by the Center for Prevention of Progression of Blood Cancers (CPOP) at Dana-Farber that aim to understand how blood cancers progress over time from early precursor stages,” said Irene Ghobrial, MD, the senior author of this study, director of CPOP and Michele & Stephen Kirsch lab for Waldenström macroglobulinemia. “We also try to identify biomarkers that predict cancer progression and provide these patients with early therapeutic interventions.”

“There were very few studies and on a small number of AWM patients, which hindered the development of a comprehensive and robust risk model that could identify different risk groups within the asymptomatic stages. This study is considered the largest to date and we were powered to identify which biomarkers would predict progression to symptomatic WM,” said Mark Bustoros, MD, the study lead.

“We validated this model on two external cohorts, one in the U.S. from Mayo Clinic and the other from the University of Athens in Greece. Our model was able to identify high, intermediate and low-risk patients with high accuracy and precision in different patient populations,” said Romanos Sklavenitis Pistofidis, MD and the study co-lead.

To expand the usage and benefit of this new risk model, the researchers developed an open-access web application for this model in the form of a calculator, where oncologists and patients can enter the values of the four biomarkers and get information about which risk group the patient belongs to at this time point. The webpage is available on http://www.awmrisk.com and does not store any of the patient’s data.

This study was conducted by members of the CPOP, Ghobrial lab, Bing Center for Waldenström Macroglobulinemia, Department of Data Sciences, and Harvard T.H. Chan School of Public Health in collaboration with Mayo Clinic, Rochester, MN and University of Athens in Greece.

The almond & peach trees genomes shed light on the differences…

Filaments and fibres three times finer than a human hair