Researchers call for change to river management and modelling 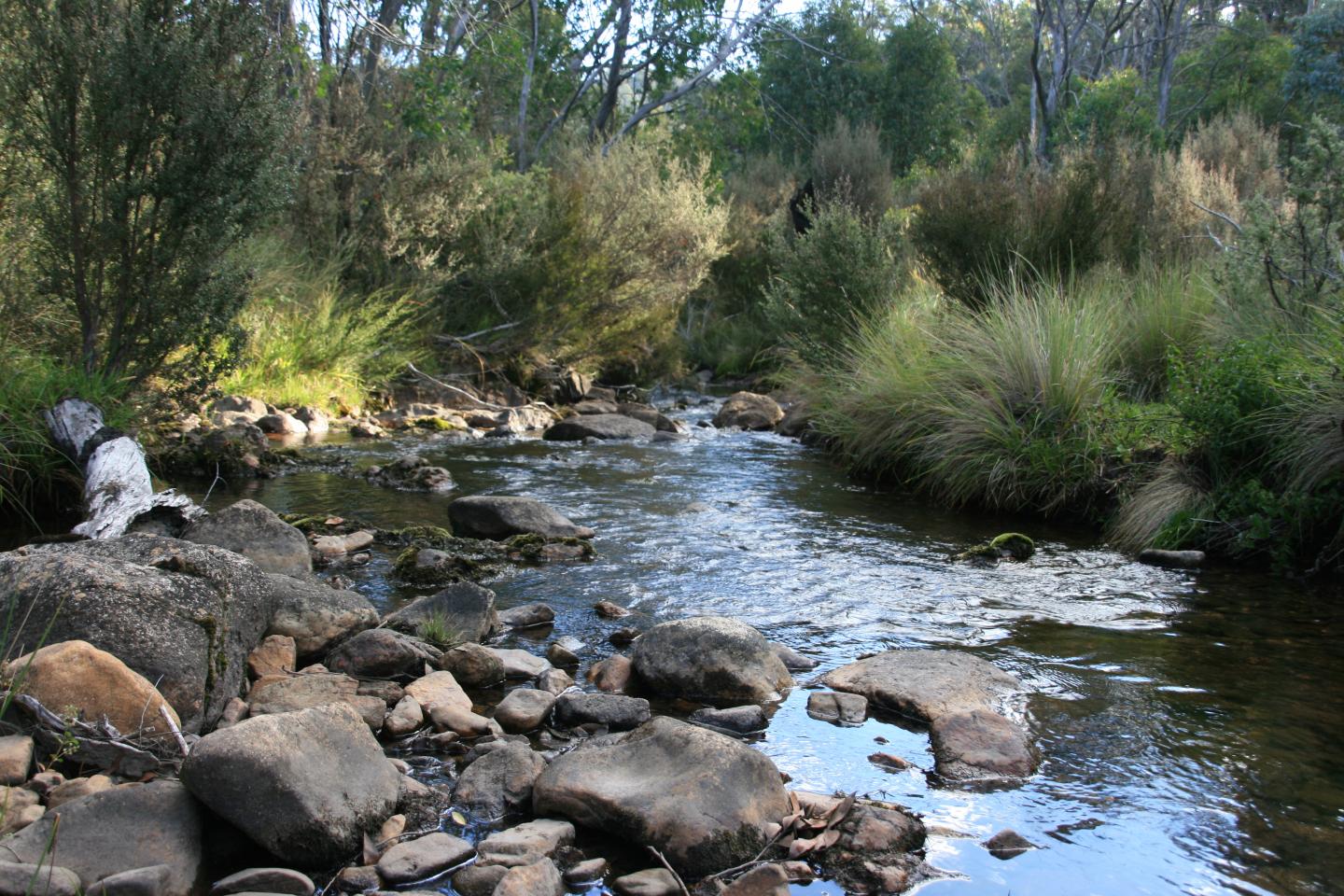 A team of international experts including La Trobe University ecologist Nick Bond, led by the University of Canterbury, are calling for urgent global change to how we manage and model river ecosystems.

“This is something of a call to arms for a greater emphasis on assessing long-term risks and understanding how management decisions we make today might play out into the future,” Professor Bond said.

“While extreme events such as floods and droughts are an integral part of the natural variability that shapes river ecosystems, as they grow more extreme and frequent, the capacity for populations to recover may be more difficult.

“Understanding those risks and identifying potential tipping points requires a greater understanding of how populations are affected, not just by individual events, but by changing regimes.

The call to action has been published in Nature.

University of Canterbury Rutherford Discovery Fellow Dr Jonathan Tonkin contends we can no longer solely aim to restore river ecosystems to historical or ‘natural’ states, because often, and increasingly, those states are themselves changing.

He says we are ill equipped to tackle river management challenges because current tools no longer work amid increasing climatic uncertainty.

“The world is changing so fast that we risk losing the services that river ecosystems provide to society. We need to move on from traditional approaches to managing rivers, to tools that can anticipate future shocks and manage adaptively to protect valuable species and ecosystem services,” Dr Tonkin said.

Professor Bond said that while the necessary modelling approaches exist, they have rarely been used in river management.

“This is mainly because the necessary biological data is often lacking,” Professor Bond said.

“Such data are costly for scientists and agencies to collect. For example, measuring survival and reproductive success can take years to measure, and thus requires long-term funding and commitment.”

Dr Tonkin said new models of river management must be able to look into the future, where novel conditions are inevitable.

“We are losing freshwater biodiversity on our watch. The threats are stacking up, including from pollution, invasive species, and land-use change, and the amplifying effects of climate change,” Dr Tonkin said.

Dr Tonkin has called for rivers to be managed adaptively and for researchers to develop forecasting tools that move beyond simply monitoring the state of ecosystems to establishing the biological mechanisms that underpin their survival.

“The reason we want to look into the future is to anticipate future conditions and proactively manage against extremes to avoid collapses in populations or ecosystems,” Dr Tonkin said.

“In New Zealand and around the world we know rivers are under extreme pressure. In times of such rapid environmental change, we must manage rivers for resilience. Large fish kills and droughts are increasingly frequent globally, including in Australia’s Murray-Darling Basin, Europe’s Rhine River, and across California.”

To limit the regularity of such events, Dr Tonkin and his colleagues want to see a greater uptake of adaptive approaches to managing river flows, and for greater emphasis to be placed on understanding the biological mechanisms by which species respond to rapid change.

By understanding these mechanisms, Dr Tonkin said scientists will be better able to foresee how management interventions will play out in the future, as well as how species will respond to unprecedented change.

“This paper is a call for the uptake of these approaches, in order to allow for a scientifically robust basis for managing for resilience in rivers under climate change,” Dr Tonkin said.

“Rivers also need to be managed for people. So we have a major task ahead of us, requiring collaboration between scientists, conservationists, water managers, and policymakers.”

Princeton researchers explore how a carbon-fixing organelle forms via phase…

Scienmag Sep 12, 2019
A new study yields insights into how an organelle called the pyrenoid, which helps algae remove carbon dioxide from…

DGIST agreed on Energy Research Cooperation with CNR-ITAE in Italy

Bridging the gap between radar meteorology/hydrology/engineering and…