Researchers beginning to uncover the mystery of hagfish’s zombie hearts 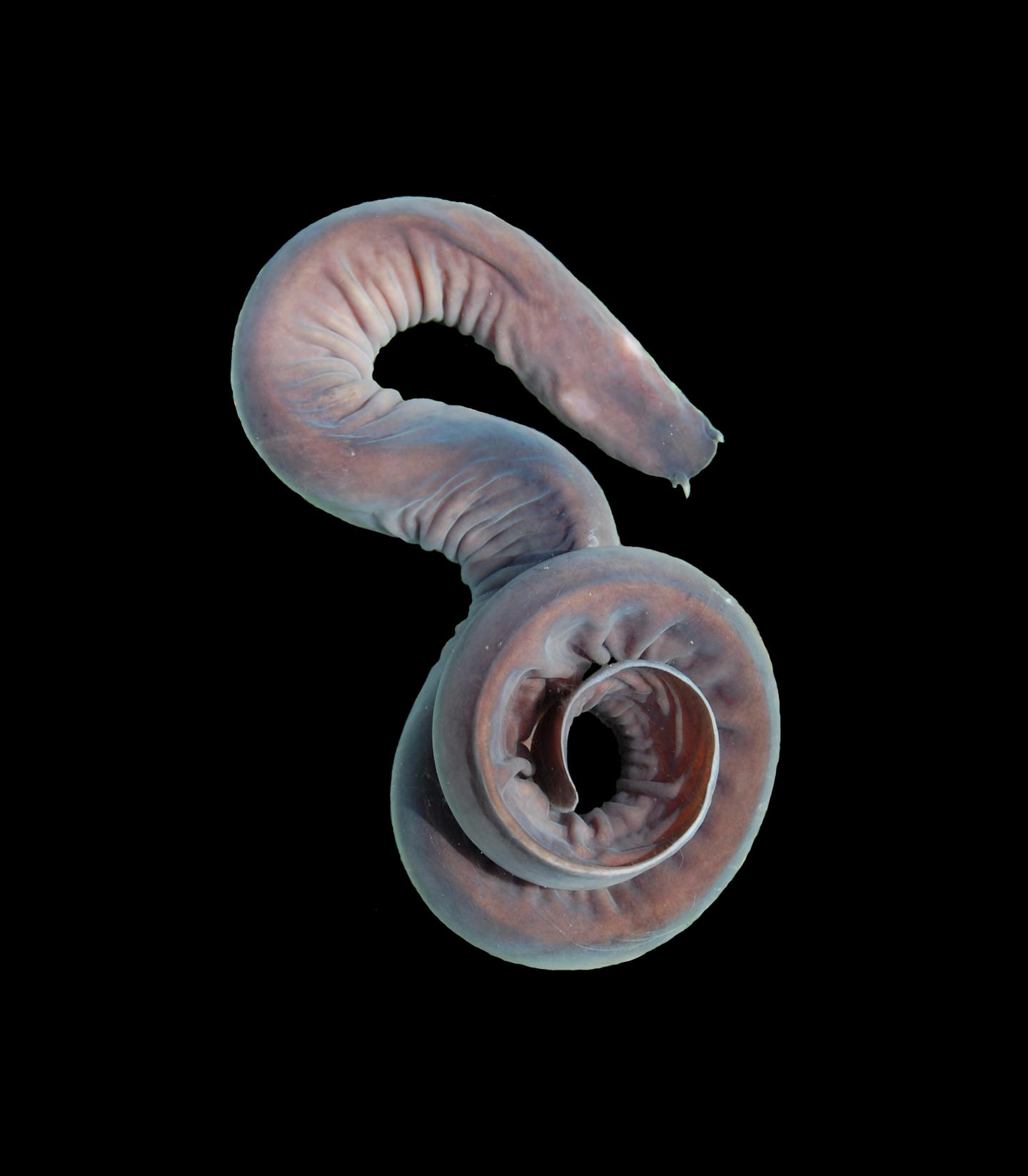 They are the scavengers of the deep and the dead.

Hagfish are slimy bottom-dwellers that live off the carcasses of dead sea creatures and thrive in deep waters where oxygen is hard to come by. In fact, their hearts can keep on beating for 36 hours without any oxygen, making hagfish a champion among anoxia-tolerant fish.

A human heart, by contrast, becomes permanently damaged after just a few minutes without oxygen.

Now, University of Guelph research has uncovered clues as to how hagfish keep their hearts pumping even when they’ve run out oxygen. By unravelling the mysteries of the hagfish heart, this work could provide new ideas on how to protect the human heart when oxygen delivery is impaired, such as during a heart attack.

“We want to understand how these fish hearts can work for so long without oxygen because this could lead to innovative strategies for preserving human cardiac tissue during myocardial infarction or heart transplant,” said Prof. Todd Gillis, who led this study along with recent MSc graduate Lauren Gatrell.

Gillis is a professor in the Department of Integrative Biology, and a founding member of U of G’s Centre for Cardiovascular Investigations.

Gatrell and Gillis sought to understand what fuels hagfish hearts when they’ve run out of oxygen.

“We wanted to know which metabolic fuels were being used and how they were using them, given that the hearts of most vertebrates run out of cellular energy when oxygen is removed. This is what leads to the tissue damage.”

Previously, Gillis found that during the beginning of an anoxia exposure, hagfish hearts use glycogen for energy, a form of stored glucose in muscles. But these glycogen stores aren’t enough to keep the heart pumping during continuous anoxia exposure, and it was unclear what fuel took over once glycogen was depleted.

Gatrell exposed isolated hagfish hearts to 12 hours of anoxia or normoxia during which time she supplied the hearts with saline containing either glucose, glycerol or no fuel source, while measuring heart contraction.

During these experiments, the hearts continued to pump, even without oxygen.

“If you treated a mammalian heart in a similar manner, it would quickly stop beating and become permanently damaged. You’d also have to keep stimulating it with a mild electrical shock just to keep it beating. But the hagfish heart continues to generate enough electrical potential to keep working,” Gillis said.”They’re kind of like zombie hearts; they literally will just keep beating. It’s pretty amazing to see.”

The experiments revealed that providing the hearts with glycerol during anoxia clearly enhanced the hearts’ contraction — even more so than when the hearts were supplied with glucose, which is typically the fuel that muscles prefer.

“We’re still trying to figure out what this means,” said Gillis. “These results raise so many more exciting questions. Is there a benefit to using glycerol? Is it some ancestral anomaly or the result of evolution that they are stimulated by glycerol?”

Gillis suspects that glycerol is being delivered to the heart from the liver.

“We think it’s circulating through the fish in their blood,” he said. “We found very high levels of glycerol in the liver, which is where it would be produced and then transported to the tissues.”

He said he’s fascinated that hagfish hearts react so strongly to glycerol and admitted he found it a bit weird.

“But just about everything about hagfish is bizarre. This is just another weird thing that they can do. Now we need to know how and why they do it.”

Vitamin C can shorten the length of stay in the ICU

Dana-Farber opens Center for the Prevention of Progression clinic

Researchers identify gene with functional role in aging of eye