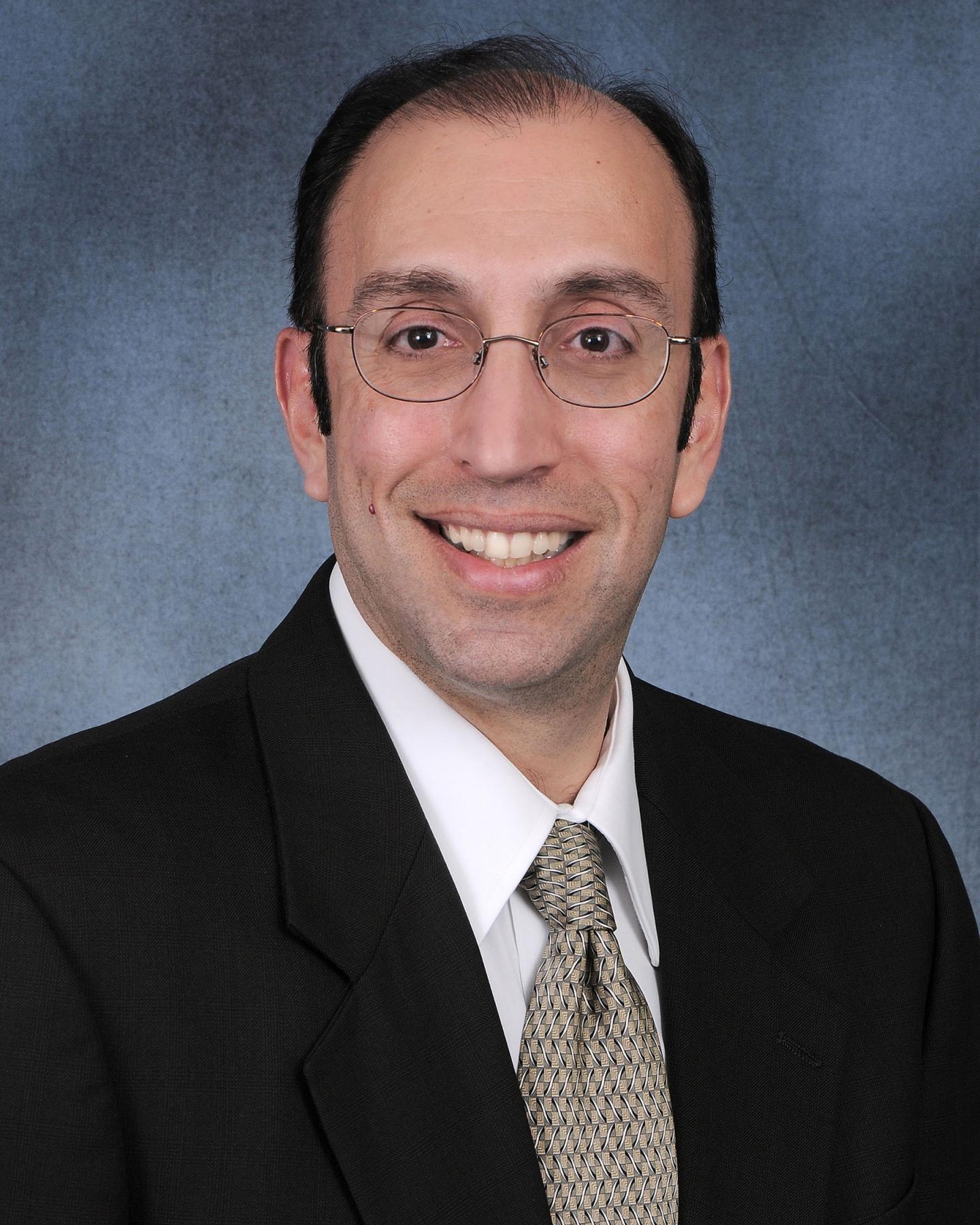 OKLAHOMA CITY – When dentists discover cavities in their patients, they are often filled with a tooth-colored material that looks just like a person’s own teeth.

However, tooth-colored fillings usually require replacement every five to seven years, often because tooth decay has formed under the filling. A researcher at the OU College of Dentistry in Oklahoma City is investigating which components of filling materials are most susceptible to decay and which enzymes in a person’s saliva cause the most plaque.

Sharukh S. Khajotia, B.D.S., Ph.D., associate dean for research at the OU College of Dentistry, recently received a grant from the National Institutes of Health to further his investigations into decay and tooth-colored fillings. Although filling materials have improved considerably since the 1960s, it is estimated that in the United States alone, more than $5 billion is spent each year on restoring and replacing fillings, he said.

“If we can find a way to replace a tooth-colored filling every 14 years instead of every seven years, we can reduce the cost of oral healthcare and save more of the patients’ tooth structure,” Khajotia said.

Tooth-colored fillings contain chemical bonds called ester bonds. The saliva in a person’s mouth contains enzymes called esterases. Khajotia’s study focuses on the esterases in saliva that have the ability to break the ester bonds in tooth-colored fillings. His previous studies have shown that when the bonds break down, the surface of the filling begins to degrade and becomes rougher, which allows more plaque to form.

Because filling material contains many different components, Khajotia wants to understand which of them are linked to more or less plaque formation. If individual components can be isolated, filling materials might be changed so that they don’t support as much plaque growth.

“This represents a gap in our knowledge in dentistry,” he said. “We don’t know precisely what is happening to these fillings at the junction between tooth structure, the filling material and what we call a bonding agent. It’s a complex interface, but we are beginning to learn more about why these fillings fail earlier than they should.”

Khajotia has been building his research over the years to the point where he earned the recent federal grant. In previous research funded locally by the Presbyterian Health Foundation and the Oklahoma Center for the Advancement of Science and Technology, he studied how two saliva enzymes degrade fillings. The new grant expands that research. He is using tests that he and his team developed and that are now being used around the world, including a process for creating a three-dimensional structure of plaque.

The new grant also includes funding for several dental and dental hygiene students to participate in the research, a process that benefits them greatly as they begin their careers.

“Patient care and research go hand in hand; without one, you cannot have the other,” Khajotia said. “Most of the developments in dental biomaterials have been based on a clinical need. Our college has a history of clinical excellence, so doing research is a logical extension of our clinical capabilities.”

Research demonstrates how immunotherapy may be effective for fighting…