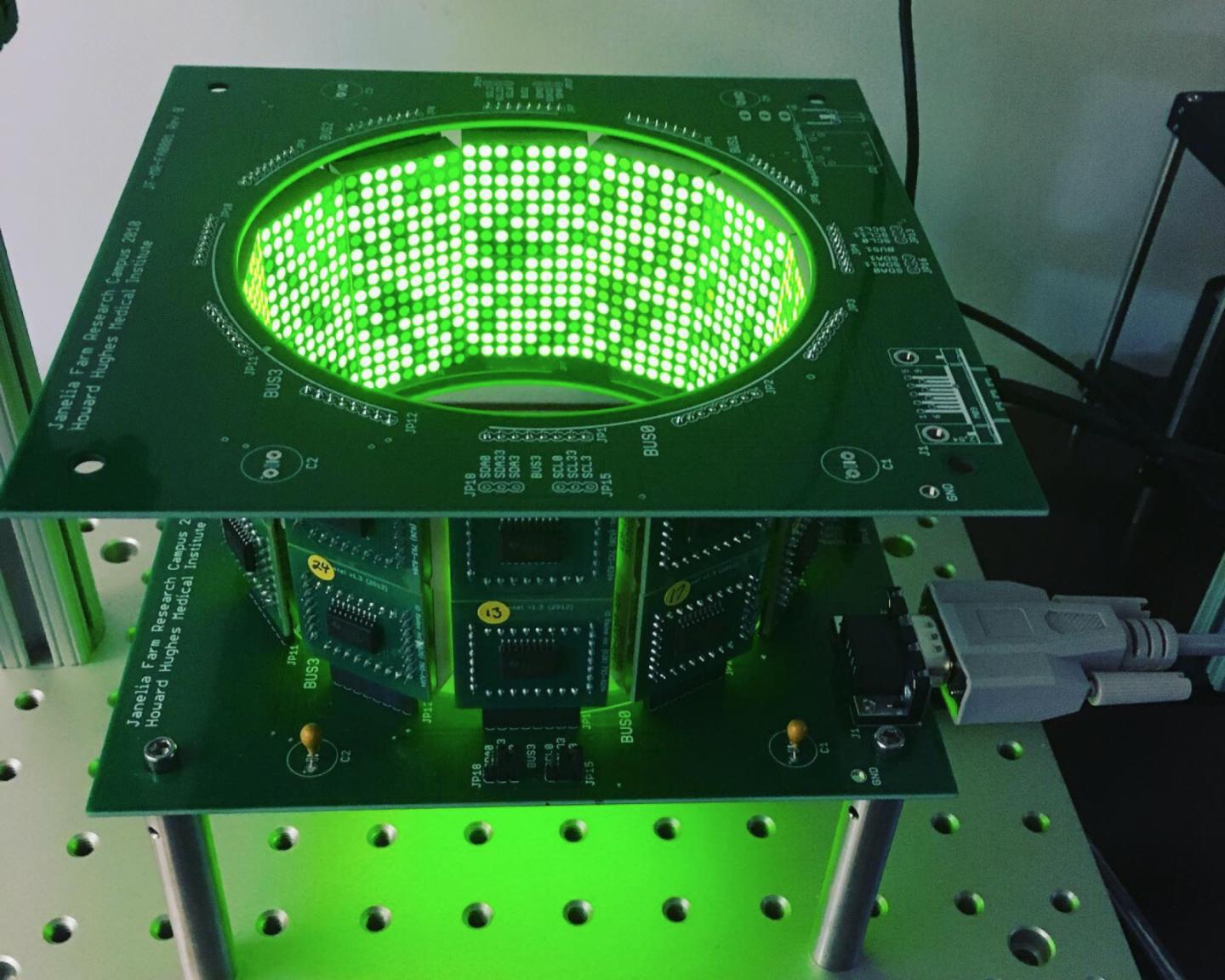 Mosquitoes are smarter than people think.

Scientists have found that mosquitoes are changing their hunting routines in response to host cues. For example, in Africa, mosquitoes now recognize when people emerge from bednets in the morning and have begun hunting more often during the day than at night.

“Mosquitoes are impacting millions of people every year. I’ve been working to understand how mosquitoes navigate space and time. Analyzing how mosquitoes process information is crucial to figuring out how to create better baits and traps for mosquito control,” said Vinauger, an assistant professor in the Department of Biochemistry in the College of Agriculture and Life Sciences at Virginia Tech.

While scientists understand a lot about the mosquito’s sense of smell and how it targets CO2 exhalations to find their hosts, very little is known about how the mosquito uses vision.

Vinauger discovered that the interaction between the olfactory and visual processing centers of mosquitoes’ brains is what helps these insects target their victims so accurately.

These findings were recently published in the journal Current Biology.

When mosquitoes encounter CO2, they become attracted to dark, visual objects, such as their hosts. What this new study shows is that CO2 affects the responses of neurons in mosquitoes’ visual centers, to helps them track visual objects with a greater accuracy.

“We monitored the mosquitoes’ responses to visual and olfactory cues by tracking wingbeat frequency, acceleration, and turning behavior,” said Vinauger.

In previous research, Vinauger also used imaging and neural recordings to show how responses in the olfactory centers were modulated by mosquitoes’ previous experience, as they learned from swats and other attempts to throw them off our scent.

“The global strategy for management of mosquito-borne diseases involves controlling vector populations, to a large extent through insecticide application. However, mosquito-borne diseases are now resurgent, mostly because of rising insecticide resistance in populations. In this context, my research aims at closing the key knowledge gaps in our understanding of the mechanisms that allow mosquitoes to be such efficient disease vectors and, more specifically, to identify and characterize factors that modulate their host-seeking behavior,” said Vinauger, who is also an affiliated faculty member of the Fralin Life Sciences Institute and the BIOTRANS program.

The focus of Vinauger’s laboratory is to investigate circadian and pathogen induced modulations of mosquito-host interactions while leveraging interdisciplinary tools from biochemistry, neuroscience, engineering, and chemical ecology to study how this affects genes, neurons, and insect behavior.

When you spot 1 driving hazard, you may be missing another

Online hate speech could be contained like a computer virus, say…