Study by the UC3M and other scientific institutions in Madrid 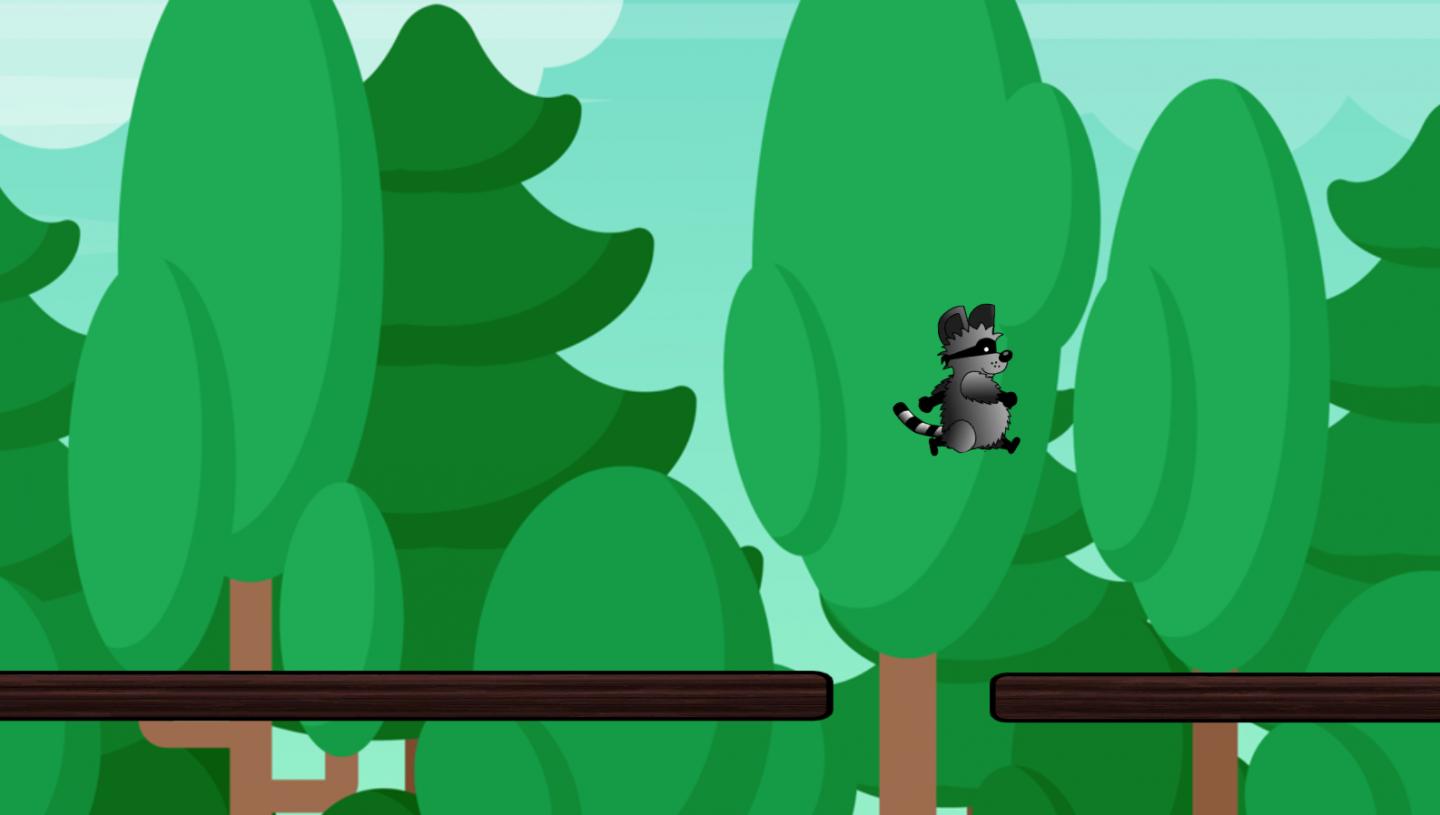 Adapting a traditional endless runner video game and using a raccoon as the protagonist, researchers from the Universidad Carlos III de Madrid (UC3M) and the Complutense University of Madrid (UCM, in its Spanish acronym), among other institutions, have developed a platform that allows the identification and evaluation of the degree of attention deficit hyperactivity disorder (ADHD) in children and adolescents.

ADHD is a neurodevelopmental disorder with an estimated prevalence of 7.2% in children and adolescents, according to the latest evaluations. It is clinically diagnosed, and this diagnosis is based on the judgement of health care professionals using the patient’s medical history, often supported by scales completed by caregivers and/or teachers. No diagnostic tests have been developed for ADHD to date. In a paper recently published in Brain Sciences, this team of researchers proposed using a video game that children are already familiar with to identify the symptoms of ADHD and evaluate the severity of the lack of attention in each case.

In this game genre, the player has a running avatar which they have to use to avoid different obstacles in their way. “In our game, the avatar is a raccoon that has to jump in order to avoid falling into the holes it will encounter on its route,” explains David Delgado Gómez, the lead author and professor at the UC3M’s Department of Statistics.

“We hypothesise that children diagnosed with ADHD inattentive subtype will make more mistakes by omission and will jump closer to the hole as a result of the symptoms of inattention,” says Inmaculada Peñuelas Calvo, another author of the study, psychiatrist at the Jiménez Díaz Foundation University Hospital and professor at the UCM’s Department of Personality, Evaluation and Clinical Psychology.

The main benefit of this study is that it allows symptoms of attention deficit to be directly identified, so that the severity of the patient’s inattention can be objectively assessed, say the researchers. Therefore, it could be used to supplement the initial diagnosis as well as to assess the evolution of symptoms or even the effectiveness of treatment.

There are also other important advantages, such as the fact that each test would only take 7 minutes to complete and does not require specific hardware, which reduces its cost significantly. In fact, conventional personal computers, tablets, or mobile devices can be used, allowing remote assessments to be done. “Our results indicate that a shorter test may be enough to accurately assess the clinical symptoms of ADHD. This feature makes it particularly attractive in clinical settings where there is a lack of time,” the researchers note.

The study was carried out in collaboration with a group of 32 children, between the ages of 8 and 16, diagnosed with ADHD by the Child and Adolescent Psychiatry Unit in the Psychiatry Department at the Jiménez Díaz Foundation University Hospital. As each child was taking the test, supervised by a trained professional, the appropriate caregiver completed the inattention subscale in the attention deficit hyperactivity disorder and normal behaviour symptom classification scale (SWAN), which is an inventory of reports from parents and caregivers developed to evaluate ADHD symptoms.

Currently, ADHD diagnosis depends mainly on the healthcare professionals’ experience and the teacher or caregiver’s observation skills. Several studies have determined that these assessments may be altered, by affective factors for example. Therefore, “the development of diagnostic methods such as those proposed in this paper may favour early diagnosis and thus improve these patients’ prognosis”, David Delgado Gómez concludes.

Researchers from the Rey Juan Carlos University, the Autonomous University of Madrid, CIBER Mental Health, and the Puerta de Hierro Majadahonda University Hospital, as well as the UC3M and the UCM, took part in this research.