Irvine, Calif., July 13, 2022 – A multisite research team from the University of California, Irvine, the University of Wisconsin–Madison and Wake Forest University has discovered that brain inflammation may link Alzheimer’s disease risk with sleep disturbance, which may aid early detection and prevention efforts by identifying novel treatment targets at preclinical stages. 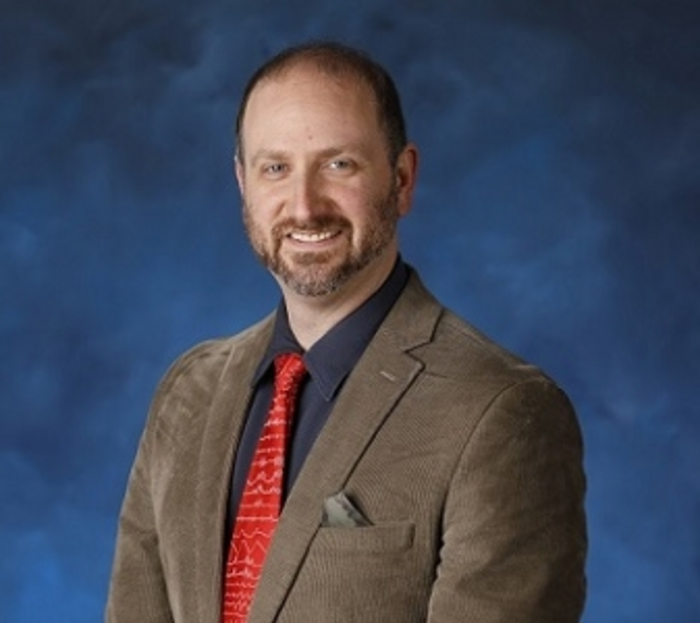 Irvine, Calif., July 13, 2022 – A multisite research team from the University of California, Irvine, the University of Wisconsin–Madison and Wake Forest University has discovered that brain inflammation may link Alzheimer’s disease risk with sleep disturbance, which may aid early detection and prevention efforts by identifying novel treatment targets at preclinical stages.

Brain inflammation, sleep disturbance and disrupted brain waves have all been associated with Alzheimer’s disease, but the interactions among them have not been investigated until now. The study, published online today in the journal Sleep, examined whether inflammation had any effect on specific brain waves called fast sleep spindles, which have been shown to promote long-term memory retention.

“Our findings indicate that age-related increases in brain inflammation have a downstream effect on Alzheimer’s disease-related tau proteins and neuronal synaptic integrity. This results in deficits in the brain’s capacity to generate fast sleep spindles, which contribute to age-related memory impairment in older adults. Discovering these mechanisms is an important step in identifying at-risk individuals as early as possible and developing targeted interventions,” said Bryce Mander, Ph.D., UCI assistant professor of psychiatry & human behavior and the study’s lead and co-corresponding author.

Chronic activation of the brain’s immune cells, called “glial cells,” increases with age, elevating production of beta-amyloid and tau proteins, the hallmarks of Alzheimer’s disease. Independently, sleep disturbance has been linked to Alzheimer’s disease pathology in the brain, and studies have also indicated an association between sleep disturbance and inflammation. Selectively disrupted fast sleep spindles have been identified in normal aging as well as preclinical stages of Alzheimer’s disease, but it has not been clear what causes this and what it means for memory impairment in older at-risk adults.

For the study, 58 cognitively unimpaired adults in their 50s and 60s were examined at the University of Wisconsin–Madison. All had a parental history of Alzheimer’s or a genetic risk factor for it, but none of them had beta-amyloid plaques or neurofibrillary tau tangles. Sleep was recorded overnight using high-density electroencephalography to map brain wave expression during sleep, and overnight memory retention was assessed. Participants also underwent a lumbar puncture so that cerebrospinal fluid biomarkers of central nervous system inflammation, beta-amyloid and tau proteins, and neuronal integrity could be examined.

Statistical tests were used to evaluate whether the effect of age on fast sleep spindles was mediated by Alzheimer’s-related proteins. Researchers found that activation of two types of glial cells – microglia and astrocytes, which trigger brain inflammation – was associated with disrupted expression of fast sleep spindles. The fact that these relationships were identified in people without any accumulation of beta-amyloid plaques or neurofibrillary tangles indicates that sleep deficits and inflammation might be among the earliest warning signs of Alzheimer’s disease.

“We don’t yet know whether anyone in this study will develop Alzheimer’s disease dementia, but one of the reasons that our studies enroll participants in midlife is so that we can potentially detect problems before people develop disease symptoms,” said co-author Barbara Bendlin, Ph.D., professor of medicine at the University of Wisconsin–Madison.

“These findings show that the effects of brain inflammation on sleep spindles and memory occur through its effects on neuronal activity and Alzheimer’s disease-related proteins and are apparent even before pathological positivity,” said Dr. Ruth Benca, the study’s senior and co-corresponding author and Wake Forest professor and chair of psychiatry and behavioral medicine. “This offers a promising therapeutic target to stop cognitive decline associated with aging and Alzheimer’s.”

The team included health professionals and academics from the U.S., England, Germany, Sweden and Switzerland.

About the University of California, Irvine: Founded in 1965, UCI is the youngest member of the prestigious Association of American Universities and is ranked among the nation’s top 10 public universities by U.S. News & World Report. The campus has produced five Nobel laureates and is known for its academic achievement, premier research, innovation and anteater mascot. Led by Chancellor Howard Gillman, UCI has more than 36,000 students and offers 224 degree programs. It’s located in one of the world’s safest and most economically vibrant communities and is Orange County’s second-largest employer, contributing $7 billion annually to the local economy and $8 billion statewide. For more on UCI, visit www.uci.edu.

About the University of Wisconsin School of Medicine and Public Health: The University of Wisconsin School of Medicine and Public Health is recognized as a leading institution in health sciences education, research, and service. Founded in 1907 as the medical school of the University of Wisconsin–Madison, we transformed into the nation’s first School of Medicine and Public Health in 2005 to integrate medical and public health approaches throughout our missions. Powered by more than 5,400 faculty and staff, our impact spans the state of Wisconsin and beyond. With deep commitment to a vision of healthy people and healthy communities, we translate discovery into application and foster interconnections between clinical care, education, and research. We are consistently ranked among the nation’s top medical schools, with more than 2,700 students and trainees enrolled in our high-performance academic programs. Annual research funding awards to our scientists averages nearly $450 million. Our 27 departments count some of the nation’s leading researchers, educators, and clinicians among the faculty, including several National Medal of Science recipients and National Academy of Science honorees. Together, we are advancing health and health equity through remarkable service to patients and communities, outstanding education, and innovative research.

Inflammation, tau pathology, and synaptic integrity associated with sleep spindles and memory prior to β-amyloid positivity