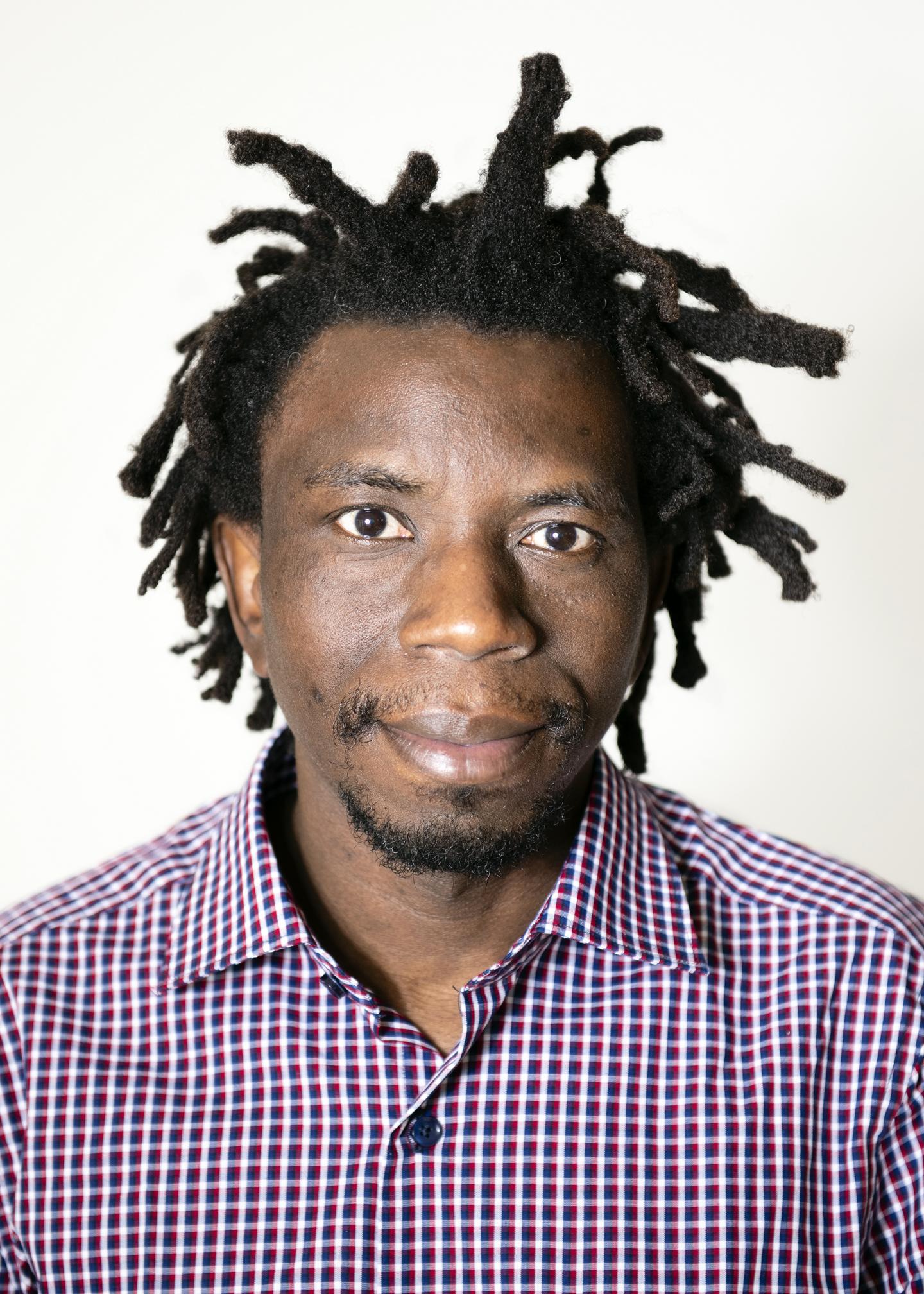 Researchers at Linköping University, Sweden, have made several discoveries on the functioning mechanisms of the inner hair cells of the ear, which convert sounds into nerve signals that are processed in the brain. The results, presented in the scientific journal Nature Communications, challenge the current picture of the anatomical organisation and workings of the hearing organ, which has prevailed for decades. A deeper understanding of how the hair cells are stimulated by sound is important for such matters as the optimisation of hearing aids and cochlear implants for people with hearing loss.

In order to hear sounds, we must convert sound waves, which are compressions and decompressions of air, into electrical nerve signals that are transmitted to the brain. This conversion takes place in the part of the inner ear known as the cochlea, due to its shape, which is reminiscent of a snail shell. The cochlear duct houses the hearing organ, with many hair cells that are divided into outer and inner hair cells. The outer hair cells amplify sound vibrations, which enables us to hear faint sounds and perceive the various frequencies in human speech better. The inner hair cells convert the sound vibrations into nerve signals. In the current study, the researchers have investigated how the conversion takes place. It is, namely, still unclear how the inner hair cells are stimulated by sound vibrations in order to produce nerve signals.

It has long been known that the outer hair cells are connected to a membrane that rests on top of them. The outer hair cells have hair-like protrusions known as stereocilia that are bent and activated when sound causes the membrane and the hearing organ to vibrate. However, the current view is that the stereocilia of the inner hair cells are not in contact with this membrane, which is known as the tectorial membrane, and that they are stimulated by sounds by a completely different mechanism. It is this model that the new study challenges.

Pierre Hakizimana and his colleagues have studied the inner ear of guinea pigs, which is very similar to that of humans. When the researchers investigated the relationship between the membrane and the hair cells in more detail, they made a further discovery.

“We found calcium ducts with an appearance that we’ve never seen before. These calcium ducts span the tectorial membrane and connect to the stereocilia of both the inner and the outer hair cells”, says Pierre Hakizimana.

“Our results allow us to describe a mechanism for how hearing functions, that is incompatible with the model that has been accepted for more than fifty years. The classic illustrations in the textbooks showing the hearing organ and how it functions must be updated. The mathematical models used in research to study hearing should also be updated to include these new findings”, says Pierre Hakizimana.

New information about how our hearing functions may in the long term be important for the development of cochlear implants. These are hearing aids that are inserted into the cochlea and which use electrical stimulation to make it possible for children and adults with hearing loss to perceive sounds.

“Cochlear implants are an amazing solution for treating hearing loss, but they can be improved. A deeper understanding of how the inner hair cells are stimulated by sounds is important to optimise how cochlear implants stimulate the auditory nerve”, says Pierre Hakizimana.

The study has received financial support from the Tysta Skolan Foundation, the Swedish Research Council, and the National Institutes of Health in the US.