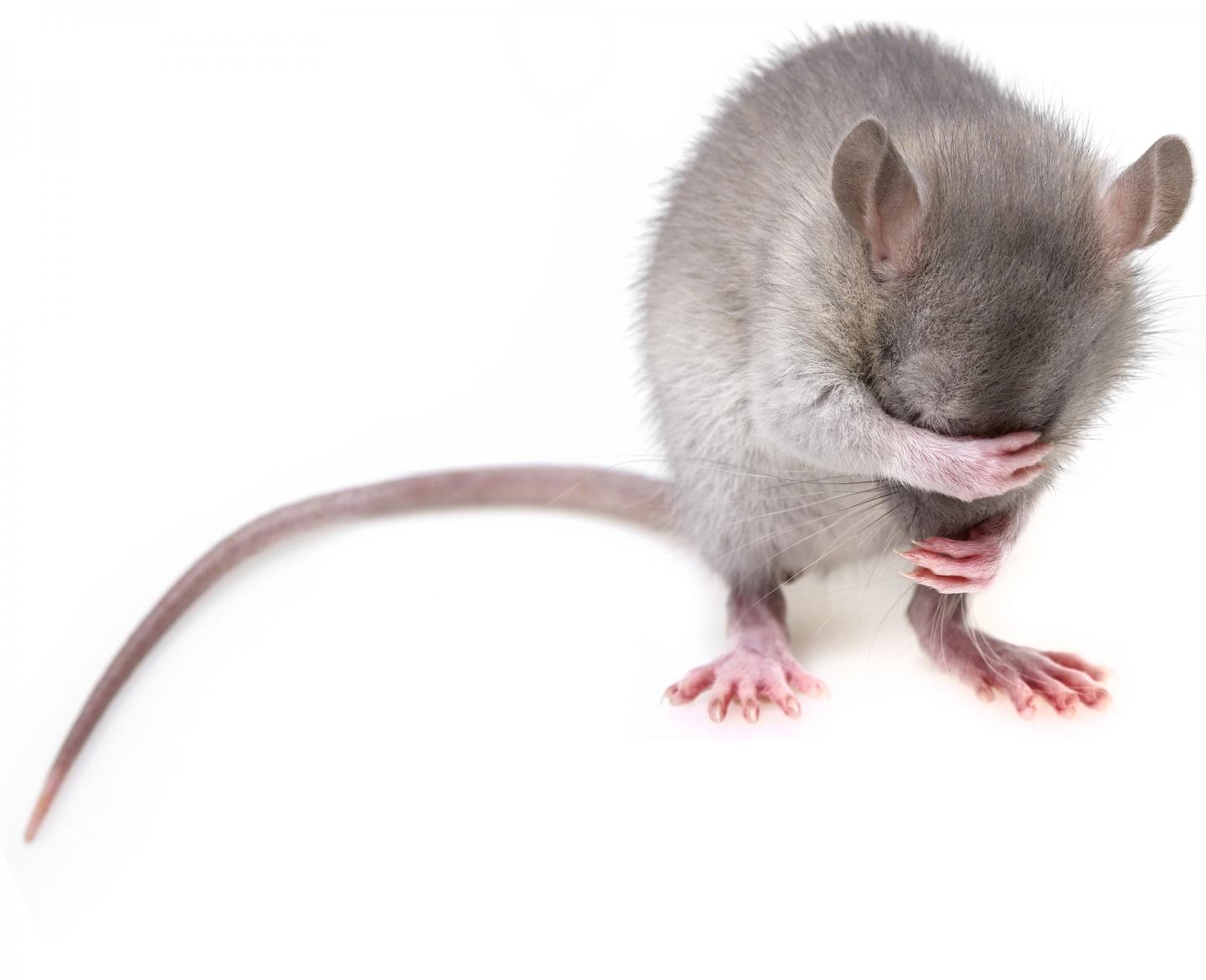 Credit: Image by sibya from Pixabay

There is increasing scrutiny around how science is communicated to the public, but what is the relationship between how scientists report their findings and how media reports it to the public? A study published in PLOS Biology by Marcia Triunfol at Humane Society International, in Washington, DC and Fabio Gouveia at Oswaldo Cruz Foundation in Rio de Janeiro, Brazil suggests that when authors of scientific papers omit the basic fact that a study was conducted in mice (and not in humans) from the article title, journalists reporting on the paper tend to do the same.

Alzheimer’s Disease is an exclusively human condition that does not occur naturally in other species, but around 200 rodent models have been developed to study it. News stories frequently lead with headlines omitting that Alzheimer’s Disease research findings are based on research using mice, not humans.

To test the hypothesis that how scientists report their research plays a role in the news reporting, the researchers analyzed 623 scientific papers published in 2018 and 2019 that used mice either as models or as the biological source for experimental studies in Alzheimer’s Disease research. They then divided the papers into two groups; those that declared in their titles that mice were the study’s main species, and those that omitted mice from the paper’s title. The authors analyzed whether there was any difference between these groups regarding the number of news stories each paper generated.

The researchers found an association between articles’ titles and news stories’ headlines, suggesting that journalists tend to follow authors’ decision to omit the species studied in the paper’s title. They also found that papers not mentioning mice in their titles receive more press coverage and are significantly more highly tweeted than papers that do. The study had several limitations, including that the articles analyzed only included open access publications. Additionally, findings cannot be extended to other fields before a careful analysis is done.

According to the authors, “To our knowledge, this is the first study to present scientific evidence that the way science is reported by scientists plays a role in how journalists report science news. News stories’ headlines that omit mice as the main study subject may mislead the public regarding the actual state of affairs in Alzheimer’s Disease research while raising false hopes for patients and their families”.

Dr. Triunfol notes, “We need to remember that most people only read the headlines of news stories. Thus, if the headline omits that the Alzheimer’s study was done in mice, most keep the impression that the study findings apply to humans, which is not true. We now know that virtually all findings obtained in animal studies in Alzheimer’s Disease do not replicate to humans”.

Dr. Triunfol adds, “In a follow up study we will investigate why scientists choose to omit mice from their studies’ titles. In this article we raised some hypothesis”.

In your coverage please use these URLs to provide access to the freely available articles in PLOS Biology: http://journals.plos.org/plosbiology/article?id=10.1371/journal.pbio.3001260