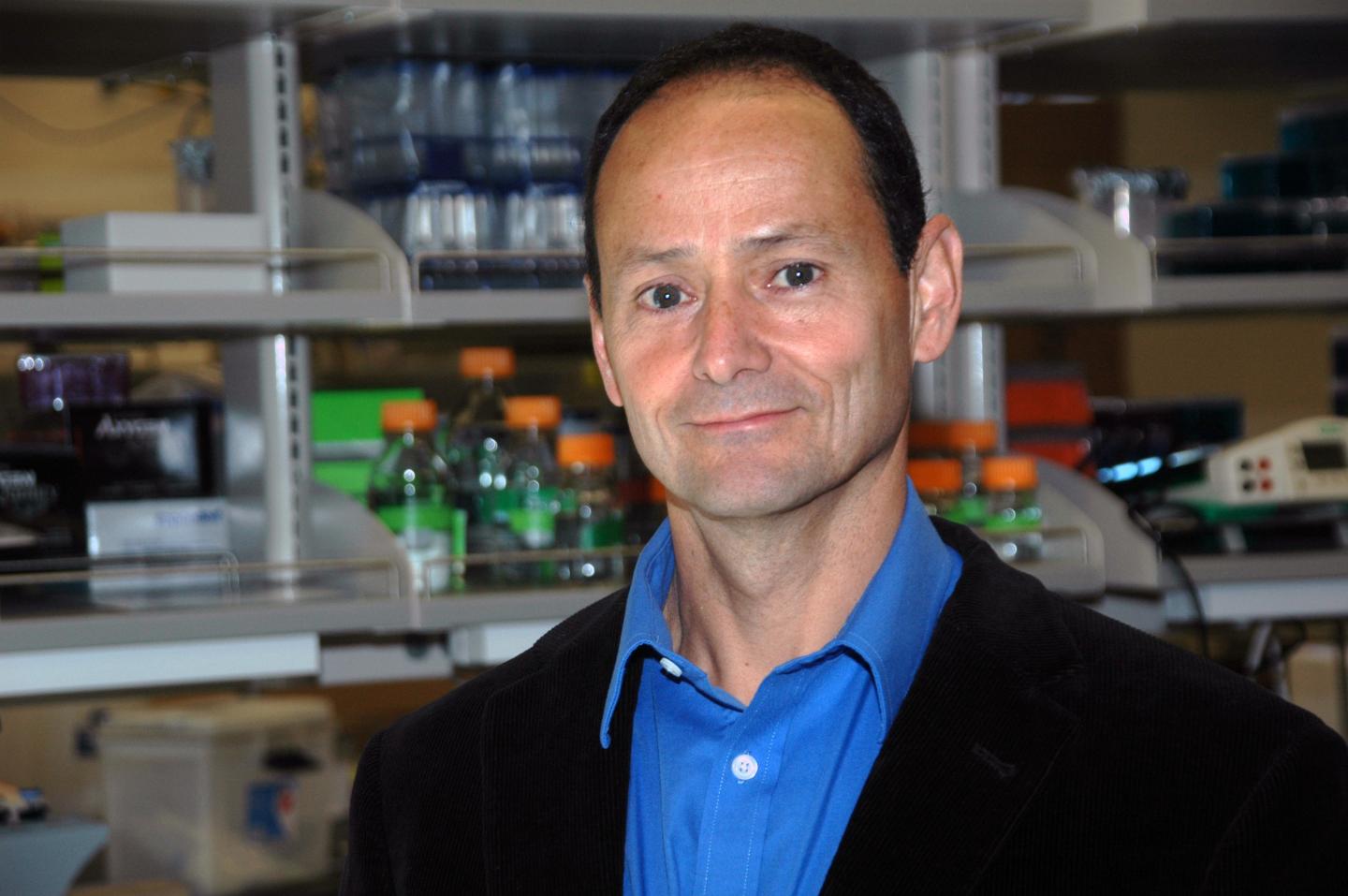 RIVERSIDE, Calif. — Neural crest cells — embryonic cells in vertebrates that travel throughout the body and generate many cell types — have been thought to originate in the ectoderm, the outermost of the three germ layers formed in the earliest stages of embryonic development.

But the capacity of neural crest cells to form derivatives like bone and tooth-forming cells defies fundamental concepts in developmental and stem cell biology.

A research team led by Martin Garcia-Castro, an associate professor of biomedical sciences in the School of Medicine at the University of California, Riverside, has found a solution to this mystery by demonstrating an earlier origin of the neural crest in chick embryos.

“We were able to identify prospective neural crest cells in the epiblast of the chick blastula embryo,” Garcia-Castro said.

The epiblast is the tissue from which later in development the three germ layers are formed: the endoderm, mesoderm, and ectoderm.

“These cells have already initiated the developmental path to form neural crest cells. The initiation of this path is evident prior to the appearance of a definitive ectoderm or mesoderm and arises before, and independently from, these two tissues. In other words, the neural crest emerges not from the ectoderm, but before, from the epiblast, a pluripotent cell stage,” Garcia-Castro said.

The work proposes that neural crest precursors are endowed with a limited differentiation potential that is, nonetheless, broader than the potentials of the ectoderm or mesoderm.

The proper functioning of neural stem cells is critical for human development and health. When neural crest biology fails, various birth defects and illnesses can result, such as cleft lip or palate, Waardenburg syndrome, and melanoma.

“This work, showing that distinct regions of the blastula-stage embryo are fated toward developing the neural crest, provides exciting new insight into the formation of this unique embryonic stem cell population,” said Maneeshi Prasad, a senior member of the Garcia-Castro lab, who played a critical role in the research and is a co-first author of the study.

Prasad explained that the team established a novel low-density culture of epiblast cells and elaborated on the signaling requirements of these single cells within the epiblast to form neural crest cells.

“In addition to demonstrating the epiblast origin of the neural crest, this work also pinpoints to a shared regional origin with ‘ectodermal placodes’ — a cell lineage that contributes to special cranial tissues, including nose, ear, and eyes — but with distinct independent identities, which deserves further study,” she said.

Garcia-Castro added that defining the origin of the neural crest better equips scientists to understand human pathologies and develop diagnostic and therapeutic efforts.

“Defining the precise time and signals involved, and determining when the neural crest acquires the potential to form jaw and tooth cells, for example, will enable scientists to replicate and modulate their potential in stem cell therapies designed to aid regenerative craniofacial repair approaches — among many others,” he said.

Garcia-Castro and Prasad were joined in the research by co-first author Eileen Uribe-Querol,  Jonathan Marquez, Stephanie Vadasz, Nathan Yardley, Patrick B. Shelar, and Rebekah M. Charney. All are members or former members of the Garcia-Castro lab.

Next, the researchers plan to establish the gene regulatory network that controls the early events of neural crest development. They will then take translational steps to contribute to better treatment of pathologies.

The research was funded by the National Institutes of Health.

The University of California, Riverside (http://www.ucr.edu) is a doctoral research university, a living laboratory for groundbreaking exploration of issues critical to Inland Southern California, the state and communities around the world. Reflecting California’s diverse culture, UCR’s enrollment is more than 24,000 students. The campus opened a medical school in 2013 and has reached the heart of the Coachella Valley by way of the UCR Palm Desert Center. The campus has an annual statewide economic impact of almost $2 billion. To learn more, email news@ucr.edu.

A Zika vaccine could save suffering and costs

Not in Gotham anymore