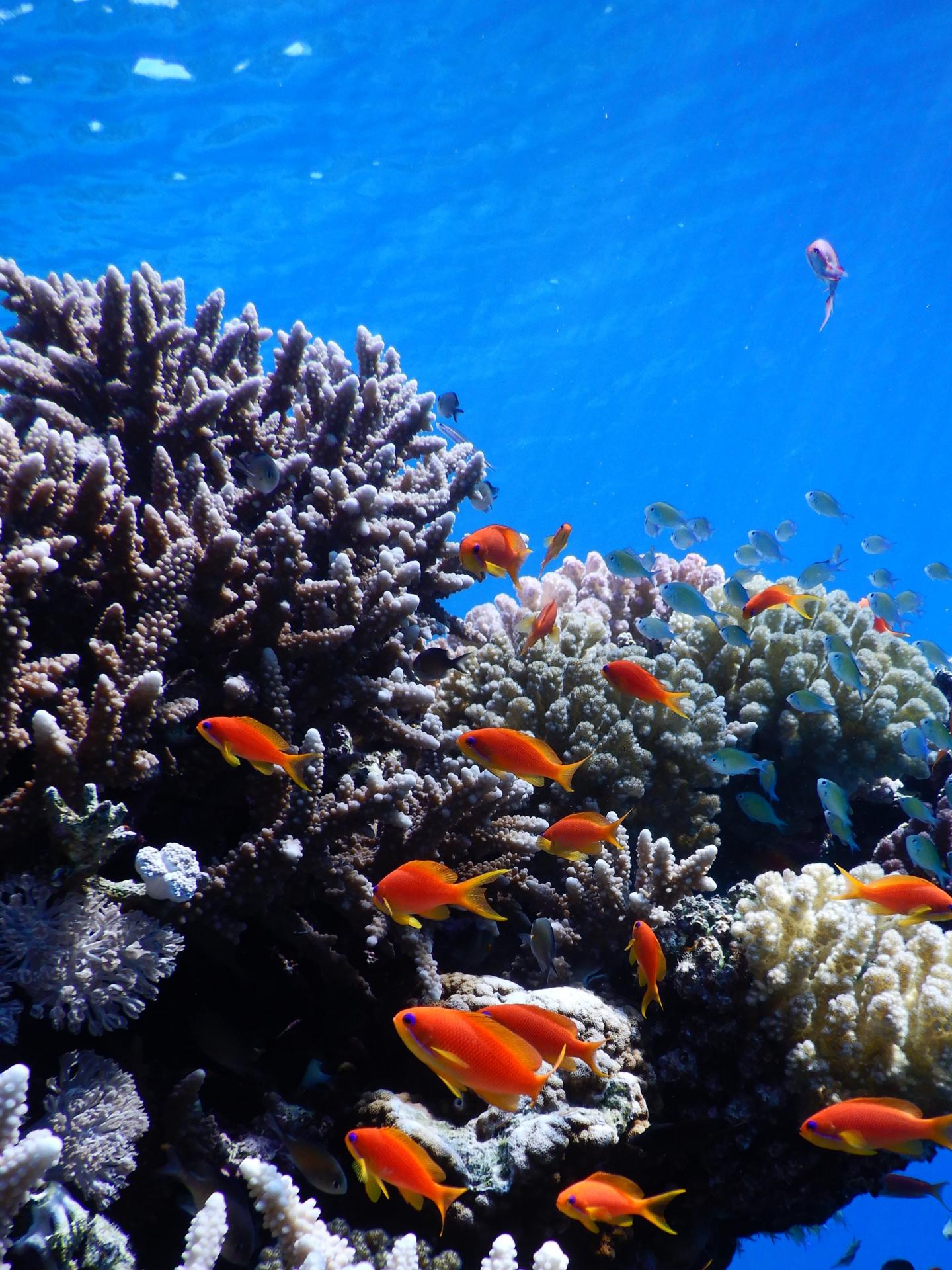 New York, NY – June 10, 2021 – The Red Sea Reef Foundation (RSRF) has awarded research grants to five scientists from Israel and Jordan who are studying corals in one of the world’s largest marine refuges from climate change. Each selected project involves an innovative approach, such as using deep neural networks to derive data on coral reef fish populations, characterizing corals’ changing microbiome, and developing coral bioindicators of heavy metal pollution in seawater and of coral resilience to stress from rising ocean temperatures.

Four of the selected projects could be applied to monitor the health of reefs in new ways, while a fifth aims to refine techniques for farming corals both in the Red Sea and beyond. This type of work is key to the conservation of coral reef ecosystems. With 90% of the world’s coral reefs expected to be severely degraded by mid-century due to warming ocean temperatures, the study and conservation of the thermally resilient reefs in the northern Red Sea are a global imperative. These reefs may be among the last to survive our century, as they can thrive even if their environment warms by several degrees centigrade.

Karine Kleinhaus, President and Founder of the Red Sea Reef Foundation commented “Each awardee is a graduate or post-graduate student doing innovative science. Graduate students with new ideas need support to move their research, and the field, forward. It is exciting to support local scientific capacity in the Red Sea region, as this is critical to advancing successful conservation of the Red Sea’s 4000km of unique reefs.”

About the Red Sea Reef Foundation

The Red Sea Reef Foundation supports groundbreaking research on the Red Sea’s uniquely resilient corals and promotes regional and global scientific collaboration to conserve one of the planet’s largest marine refuges from climate change. The Foundation was established in 2020 as a 501(c)(3) nonprofit organization and is led by an interdisciplinary board. The RSRF is currently focused on several regional projects including open access coral monitoring in the Gulf of Aqaba and enhancement of scientific capacity in the region. To learn more, visit http://www.redseareef.org