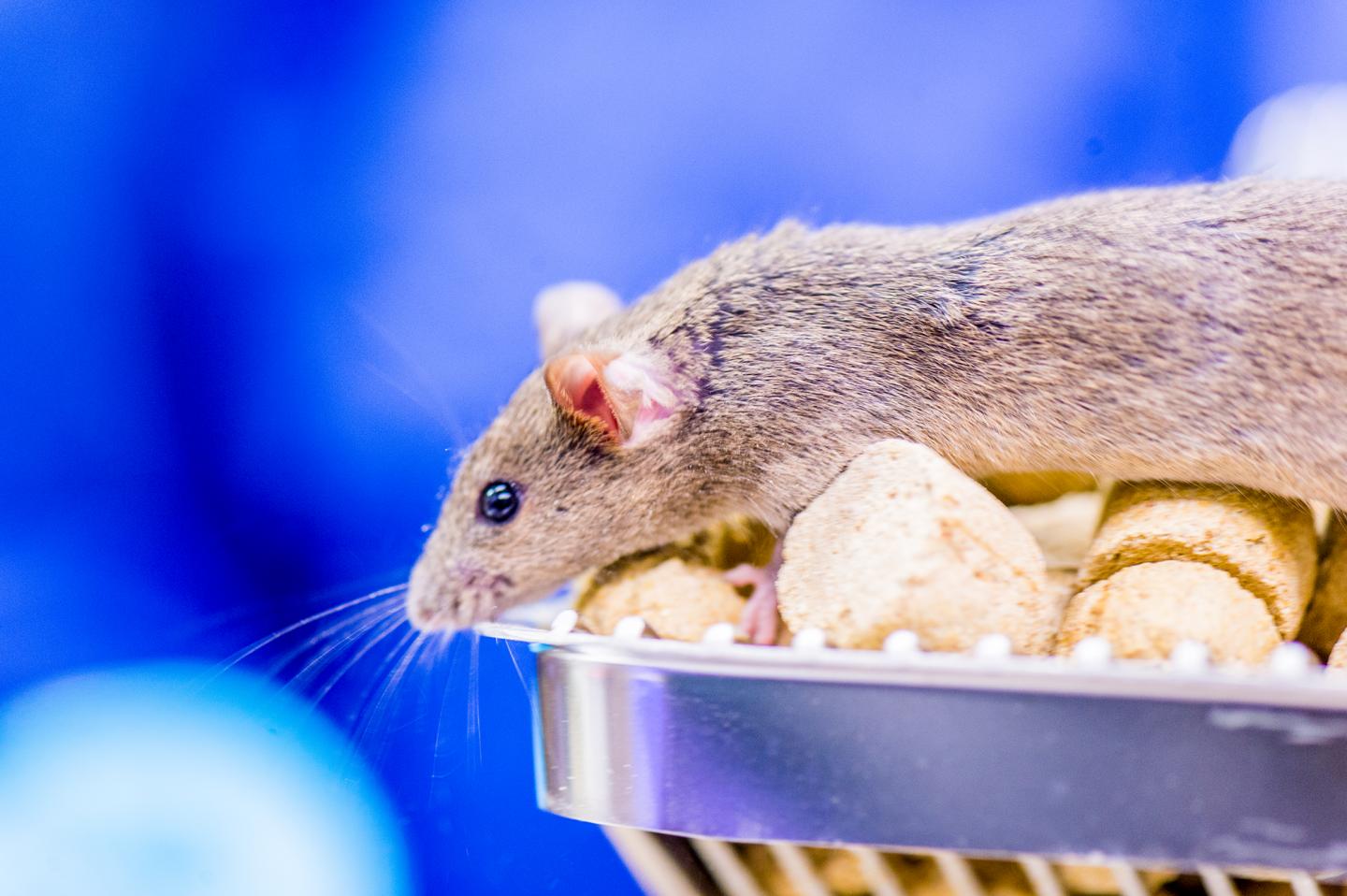 Humans, like other animals, have the ability to constantly adapt to new situations. Researchers at the Brain Research Institute of the University of Zurich have utilized a mouse model to reveal which neurons in the brain are in command in guiding adaptive behavior. Their new study contributes to our understanding of decision-making processes in healthy and infirm people.

Greetings without handshakes, mandatory masks in trains, sneezing into elbow crooks – the COVID-19 pandemic dramatically illustrates how important it can be for humans to shed habitual behaviors and to learn new ones. Animals, too, must be capable of rapidly adapting to changes in environmental conditions.

“The plasticity of the brain forms the foundation of this ability,” says Fritjof Helmchen, the co-director of the Brain Research Institute at the University of Zurich, who also heads the Neuroscience Center Zurich. “But the biological processes that enable this amazing feat are still poorly understood.” Helmchen’s team has now successfully taken a first step towards illuminating these processes. Their study, just published in the scientific journal Nature, demonstrates that the orbitofrontal cortex, a region of the cerebral cortex that sits behind the eyes, is capable of reprogramming neurons located in sensory areas.

Observing brain cells in the act of relearning

In their experiments with mice, the researchers simulated a relearning process under controlled conditions and investigated what happens in the brain at the level of individual neurons during that process. The researchers first trained the animals to lick every time they touched a strip of coarse-grit sandpaper with their whiskers and rewarded the response with a drink of sucrose water. However, the mice were not allowed to lick when they brushed their whiskers against fine-grain sandpaper; if they did, they were punished with a mild irritating noise. Once the mice understood how to perform their task, the tables were then turned. The reward was now delivered after whisking against fine-grain and not coarse-grit sandpaper. The mice quickly learned this new, opposite behavior pattern after little practice.

During the training, the neuroscientists employed molecular biological and imaging techniques to analyze the function of individual neurons in the brain cortices involved. Their analysis revealed that a group of brain cells in the orbitofrontal cortex is particularly active during the relearning process. These cells have long axons that extend into the sensory area in mice that processes tactile stimuli. The cells in this area initially followed the old activity pattern, but some of them then adapted to the new situation. When specific neurons in the orbitofrontal cortex were deliberately inactivated, relearning was impaired and the neurons in the sensory area no longer exhibited modification in their activity.

“We were thus able to demonstrate that a direct connection from the orbitofrontal cortex to sensory areas of the brain exists and that some neurons get remapped there,” explains Helmchen. “The plasticity of those cells and the instructions they receive from the higher-order orbitofrontal cortex appear to be crucial to behavioral flexibility and our ability to adapt to new situations.”

“It has long been known that the orbitofrontal cortex is involved in decision-making processes”. It is in charge, to a certain degree, of enabling us to react appropriately and successfully to exogenous circumstances. “But the neural circuits underlying this function were unknown until now,” says Abhishek Banerjee, lead author of the study, now an Associate Professor at Newcastle University, UK. “This mode of communication and control across distant areas of the brain is truly remarkable.”

The researchers believe that the fundamental processes they observed in mice take place in a similar way in the human brain as well. “This deepened knowledge about complex brain processes involved in decision making is important,” explains Helmchen. “Our research findings may contribute to a better understanding of brain disorders in which the flexibility in decision making is impaired, as it is, for example in various forms of autism and schizophrenia.” Clearly, he says, having difficulties or being unable to adapt one’s behavior poses a severe problem for affected people.