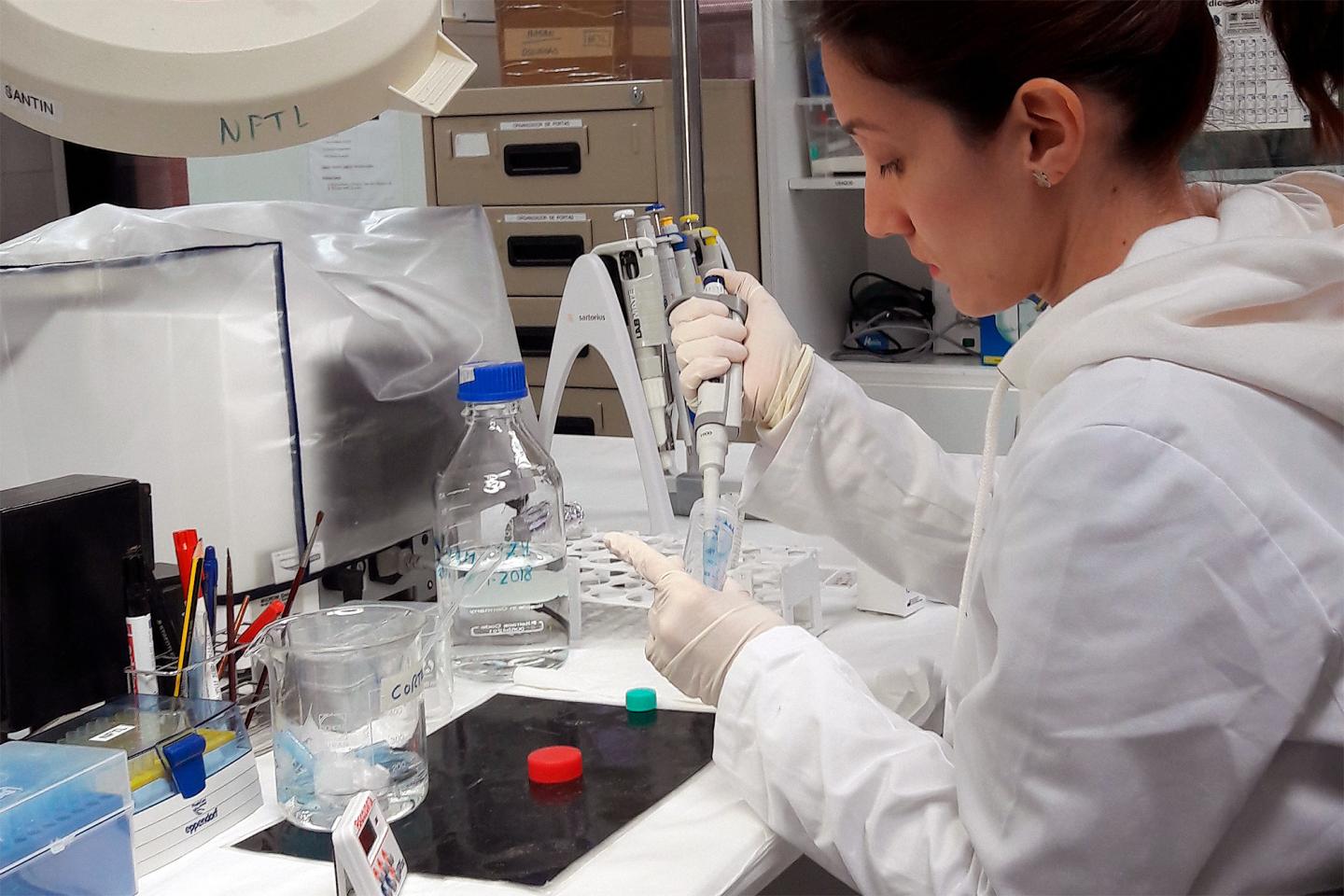 Researchers of the Faculty of Psychology of the University of Malaga (UMA), specialized in addictive disorders, have demonstrated in an animal model that the presence of a relevant social stimulus reduces interest in cocaine.

These members of the “Neuropsychopharmacology Applied to Neurological and Neuropsychiatric Disorders” group of the Institute of Biomedical Research in Malaga (IBIMA), have evidenced that providing animals with a positive and relevant stimulus, like social interaction with another animal, may diminish the preference towards this drug.

For this study, they have used the so-called “place preference conditioning paradigm” that, according to researcher Patricia Sampedro, main author of the study, enables them to study the animal preference towards two different contexts, one of them paired with cocaine administration and the opposite where the animal receives saline. “After four days of observation, we detected that the animals preferred spending more time in the drug-paired compartment”, says the expert.

In the next stage of the study, the scientists introduced a juvenile mouse, a highly positive stimulus for mice, into the compartment where the animals had received saline and analyzed whether they preferred spending more time in this place or in the compartment they had associated with the drug effect. “We realized that most of the animals preferred spending more time in this social stimulus to exploring the context where they had received cocaine”, says Sampedro, who emphasizes, therefore, the key role that social interaction plays in reducing cocaine-seeking and the salience of the drug.

The conclusions of this scientific article, published in Journal of Psychopharmacology, show similar results both in animal models that live independently and those that live in group, also considering the novelty factor.

“We carried out the same experiment but using an inanimate object as stimulus -a Rubik’s cube- and, this time, we observed that the animals preferred the drug-paired compartment, which means that the social stimulus is in itself a highly relevant component to catch their attention”, she concludes.

This research group proposes social support as a key tool in the treatment of drug addiction. In future stages, the researchers seek to progress in new strategies that reduce the attractiveness of the drug and change preferences towards healthier activities, such as physical exercise.

The “Neuropsychopharmacology Applied to Neurological and Neuropsychiatric Disorders” group is led by the professors of the UMA Faculty of Psychology Luis Javier Santín and Carmen Pedraza. Patricia Sampedro, main author of this article, is Post-Doctoral Researcher Juan de la Cierva of the Department of Psychobiology and Methodology of Behavioral Sciences. Her main lines of study include the neurobiology of addiction and the impact of behavioral strategies on substance use disorders.

‘A Picture of Health’ pop-up exhibition

Jackdaw mobs flip from chaos to order as they grow

Scienmag Dec 4, 2019
By correlating bright lines within the atomic spectra to audible tones, individual atom notes can be identified to…

GPM satellite finds heavy rainfall on northern side of typhoon…