A study quantified the size and age of the forests that grow naturally in degraded and abandoned areas, creating 131 benchmark maps for Brazil. The Amazon has the most restored forests and the Atlantic Rainforest biome has the oldest. 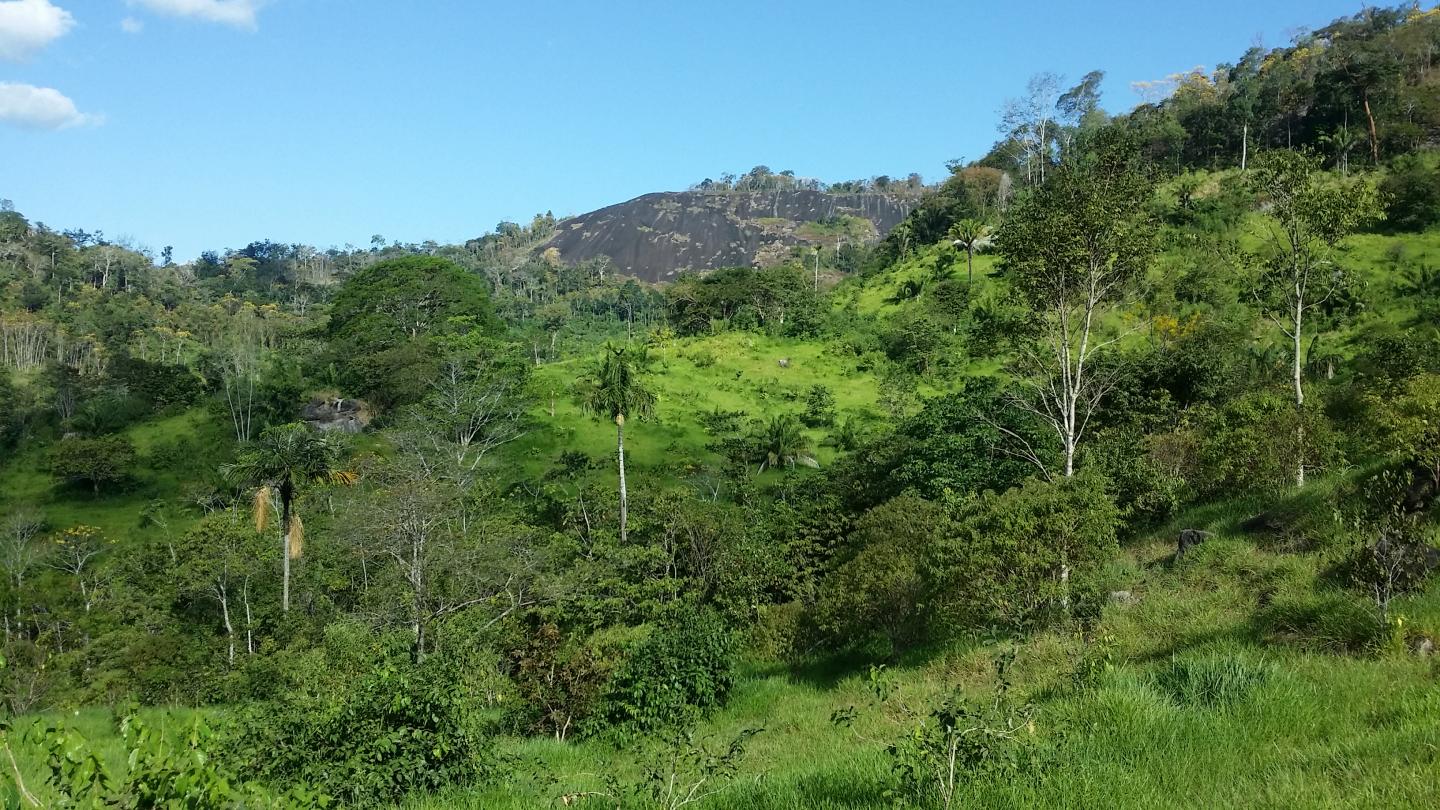 Secondary forests play an important part in carbon capture because they tend to absorb a larger amount of carbon than they lose to the atmosphere. However, the size and average age of these often abandoned areas where vegetation grows back were unknown until now. In a study recently published in the journal Scientific Data, a group led by two researchers at Brazil’s National Institute for Space Research (INPE) quantified these variables and found that the estimated carbon uptake by secondary forests throughout Brazil offset 12% of the carbon emissions due to deforestation in the Brazilian Amazon alone in a 33-year period.

“The capacity of secondary forests to absorb carbon is known from studies that involve monitoring of areas in the field. Their average net carbon uptake rate in Neotropical regions is 11 times that of old-growth forests. However, the long-term dynamics of secondary forests in Brazil and worldwide is poorly understood,” said Aragão, one of the authors of the study, which was conducted at INPE as part of Celso H. L Silva Júnior’s PhD research.

This knowledge is fundamental to enable Brazil to achieve its Nationally Determined Contribution targets under the 2015 Paris Agreement. These include the restoration and reforestation of 12 million hectares of forest by 2030, he noted.

Age and size of secondary forests in each biome

The study calculated the increment in secondary forests that previously had anthropic cover (plantation, pasture, urban infrastructure, or mining) and their age, biome by biome. According to Aragão, secondary forest growth is not linear and correlates with age, so that it is important to establish the age of a forest in order to estimate its carbon uptake.

The data showed that a total of 262,791 square kilometers (km²) of secondary forests were recovered in Brazil between 1986 and 2018. This corresponds to 59% of the old-growth forest area cleared in the Brazilian Amazon between 1988 and 2019.

“The restored forests were located all over Brazil with the smallest proportion in the Pantanal [wetlands in the Center-West], accounting for 0.43% [1,120 km²] of the total mapped area. The largest proportion was in the Amazon, with 56.61% [148,764 km²]. The Caatinga [the semi-arid biome in the Northeast] accounted for 2.32% [6,106 km²] of the total area and had the youngest secondary forests – over 50% were between one and six years old,” Aragão said.

The researchers used the method implemented by the Google Earth Engine (GEE) and a time series of data from the Brazilian Annual Land-Use and Land-Cover Mapping Project (MapBiomas) starting in 1986. They created 131 reference maps for the 33 years between 1986 and 2018 covering secondary forests divided by biome. The raw material is available at doi.org/10.5281/zenodo.3928660 and github.com/celsohlsj/gee_brazil_sv.

Having excluded wetland areas, they executed the methodology in four steps. First, the 34 maps from MapBiomas were reclassified into binary maps, in which pixels representing forest areas were assigned the value “1” and pixels corresponding to other land uses and types of cover were assigned the value “0”. Mangroves and planted forests were excluded. Each pixel corresponded to an area of 30 meters by 30 meters.

Next, the increment in secondary forest areas was measured using the maps produced in the previous stage, pixel by pixel. “We established that secondary forests occurred when a pixel classified as anthropic cover in a given year was replaced by a pixel corresponding to forest cover in the following year,” Aragão said.

In the third stage, the researchers generated 33 more maps showing the size of secondary forests year by year. “To produce the map for 1987, for example, we added the secondary forest increment map for 1986 obtained in stage 2 to the increment map for 1987. The result was a map containing all secondary forest pixels for 1986 and 1987,” Aragão explained. “Given that the sequential sum of these maps resulted in pixels with values higher than ‘1’, to create binary maps showing the size of secondary forests in each year we reclassified the annual maps by assigning a weight of ‘1’ to pixels with values between 2 and 33, which corresponded to forest area size proper year by year. Pixels with the value ‘0’ were left unchanged.”

Finally, it remained to calculate the age of the secondary forests mapped. To do this they added together the annual secondary forest increment maps obtained in the previous stage. “We added maps in this manner until we obtained a map showing the age of secondary forest areas in 2018,” Aragão said, adding that the next step will be to establish secondary forest growth as a function of age. “We’ve submitted an article in which we describe this quantification.”

The Pantanal contributed least, accounting for 0.42% of secondary forest carbon uptake between 1986 and 2018. The Amazon biome contributed most, accounting for 52.21%. The study concluded that the estimated carbon uptake by all secondary forests in Brazil offset 12% of carbon emissions from deforestation in the Brazilian Amazon alone in the period 1988-2018.

For Aragão, however, land use must continue to change, especially in the Amazon. “The aggregate area of secondary forest can be seen not to have increased very much in proportion to the deforested area,” he said. “This is due to land use, especially in the Amazon. We have to change land use. Deforestation means loss of the other benefits of natural forests, which play an indispensable role in the hydrologic cycle and in the maintenance of biodiversity – far more so than secondary forest. They’re also more resilient to climate change.”

The new data can help Brazilian policymakers decide on ways to protect biodiversity and plan the use and protection of secondary forests. “They aren’t protected and provide important services. In fact, they typically suffer the most conversion in the land use cycle in the Amazon. Now we can see why they so urgently deserve to be protected,” Aragão said.