Toronto – Who doesn’t like to be noticed by their company for going above and beyond the call at work, especially if there’s bonus pay? Yet, subjective performance evaluations can lead to feelings of unfairness when they’re not in an employee’s favour. 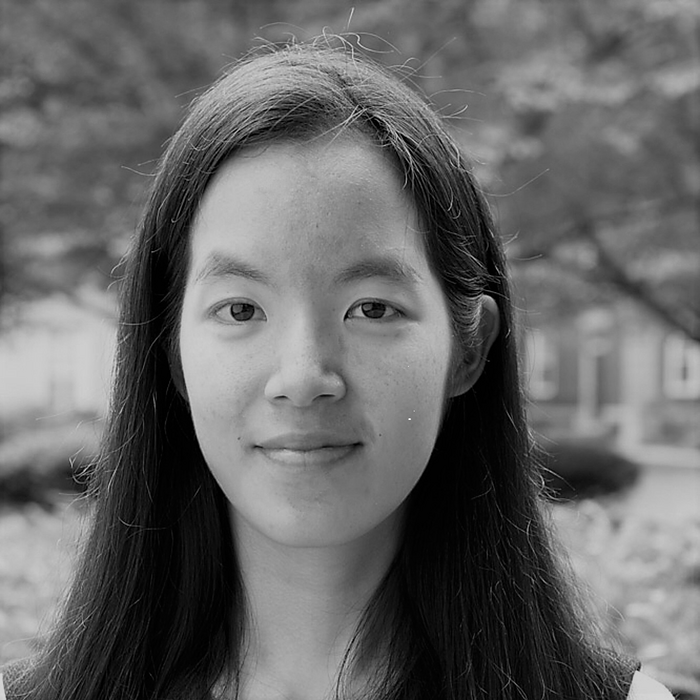 Toronto – Who doesn’t like to be noticed by their company for going above and beyond the call at work, especially if there’s bonus pay? Yet, subjective performance evaluations can lead to feelings of unfairness when they’re not in an employee’s favour.

That’s partly why managers need to tread carefully when deciding how to incentivize worker performance, says new research from a professor at the University of Toronto’s Rotman School of Management. The study of a Chinese manufacturer showed that pay bonuses handed out based on managers’ assessments of employee’s work led to performance improvements the next month. When workers lost pay on the same basis though, subsequent performance dropped.

“Penalties can have disciplining effects, that’s why they’re there in the first place,” said Jee-Eun Shin, an assistant professor of accounting, who co-authored the research. “But we also see negative performance associated with them and a subjective decision has a potentially demotivating effect.”

Most research around incentivization has examined performance outcomes when employees are aware of potential rewards and penalties but haven’t yet received them. In contrast, this research looks at performance after reward and penalty decisions have been made.

The researchers drew on more than two years of data from the Chinese company, which combined objective and subjective performance assessments to reward or penalize workers. Under the objective assessment, goals were set monthly for each department around operational performance and organizational behaviour. Points were awarded out of 100 according to each department’s progress towards their goals.

Departments could track how they were doing compared to others through a company dashboard. But managers could override the monthly results by awarding bonuses to departments that did not finish first, or by deducting pay from departments that were not last. Departments could also be rewarded by not losing pay for ranking last and could be penalized by not getting a bonus despite top ranking.

Departments rewarded through the subjective override improved their performance by an average of 18.4 points on the objective metrics the next month compared to the control group of departments that did not receive rewards or penalties. Those that were subjectively penalized saw average performance drops of 13 points.

Money mattered. The strongest positive and negative effects were seen when employees won tangible bonuses or lost pay. What the boss thought mattered too: departments rewarded or penalized solely on the objective assessment showed no significant performance differences the next month compared to the control.

The results suggest that managers should be cautious around subjective penalties, said Prof. Shin. They are also “very relevant” in the context of global supply chains and productivity related to large multinational companies that rely on smaller suppliers, she added.

“What we’re looking at is an incentive system that suppliers to these multinationals could have,” she said.

The research was co-authored with Wei Cai of Columbia Business School and Susanna Gallani of Harvard Business School. It appears in Management Science.

The Rotman School of Management is part of the University of Toronto, a global centre of research and teaching excellence at the heart of Canada’s commercial capital. Rotman is a catalyst for transformative learning, insights and public engagement, bringing together diverse views and initiatives around a defining purpose: to create value for business and society. For more information, visit www.rotman.utoronto.ca

Incentive Effects of Subjective Allocations of Rewards and Penalties