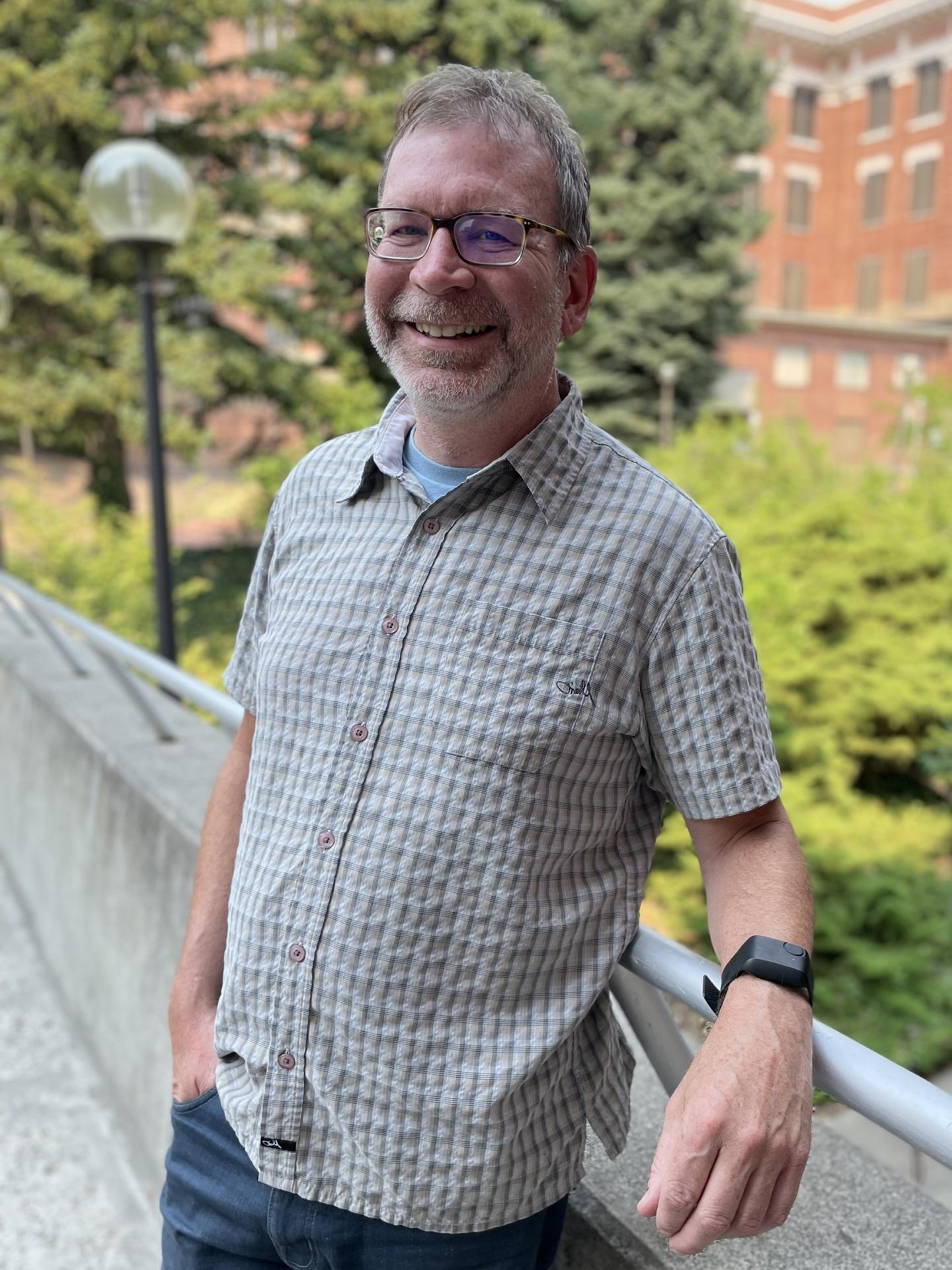 In a paper published today, July 21, in the Journal of Medical Internet Research, a WSU research team found that wearable wristbands measure physiological responses to stress in real-time and real-world situations, providing a potential method to help people avoid slipping back into old behaviors.

Stress is one of the most common reasons for people with Alcohol Use Disorder, more commonly known as alcoholism, to relapse and start drinking again, said Michael Cleveland, an associate professor in WSU’s Department of Human Development and corresponding author on the study.

“We got measurements on these wristbands that have the same correspondence to stress that previous surveys and lab research found,” Cleveland said. “Participants weren’t strapped into a large machine in a lab: these were real-world results that provide important, timely information.”

People in the study wore the wristbands all day and answered survey questions on their phones four times a day. The survey asked about emotions as well as alcohol cravings and number of alcoholic drinks consumed.

They could also push a button on the device when they felt stress rising.

“The survey results matched up very well with the physiological data we got from the wristbands — enough to give us confidence that the devices are effective in measuring stress in real-time,” Cleveland said.

It’s that real-time aspect that could lead to significant improvements in helping people avoid relapses because it allows further technological development in creating new interventions when needed.

“We’re working on a proposal to create a mobile app that would connect the wrist device to someone’s phone,” Cleveland said. “When the wrist device detects stress, it would trigger the phone to intervene.”

The device could be programmed to light up with notifications or launch an app that asks questions to help people work through a stressful situation. The team is also working on a way to tie the devices to a music app, so that it can automatically select a song to play when stress is detected.

“Just recognizing stress is one of the best ways to limit the impact of a stressful situation,” Cleveland said. “Many respondents in the study said they felt better just pushing the button on the wristband to note their stress level.”

Like modern smart watches, the devices measure heart rate, though at a higher reliability. Beyond smart watch technologies, the research devices also detect changes in sweat gland activity, body temperature and skin conductance–all ways that our bodies respond to stress.

The study was a partnership between a widely varied team of specialists, including researchers from WSU’s Voiland College of Engineering for computer science and data crunching and the Elson S. Floyd College of Medicine.

“Everyone provides necessary expertise that will hopefully help a lot of people reduce the chances of relapse,” Cleveland said. “Nobody could do this alone; it takes computer scientists, stress experts and people who know about alcohol and substance abuse treatment.”

Co-authors on the paper are Hassan Ghasemzadeh, Parastoo Alinia and Ramesh Kumar Sah from WSU’s School of Electrical Engineering and Computer Science; Michael McDonell and Sara Parent from the Floyd College of Medicine; and Patricia Pendry from the Department of Human Development.

Funding for this study came from WSU’s Alcohol and Drug Abuse Research Program.