Read to kids in Spanish; it’ll help their English 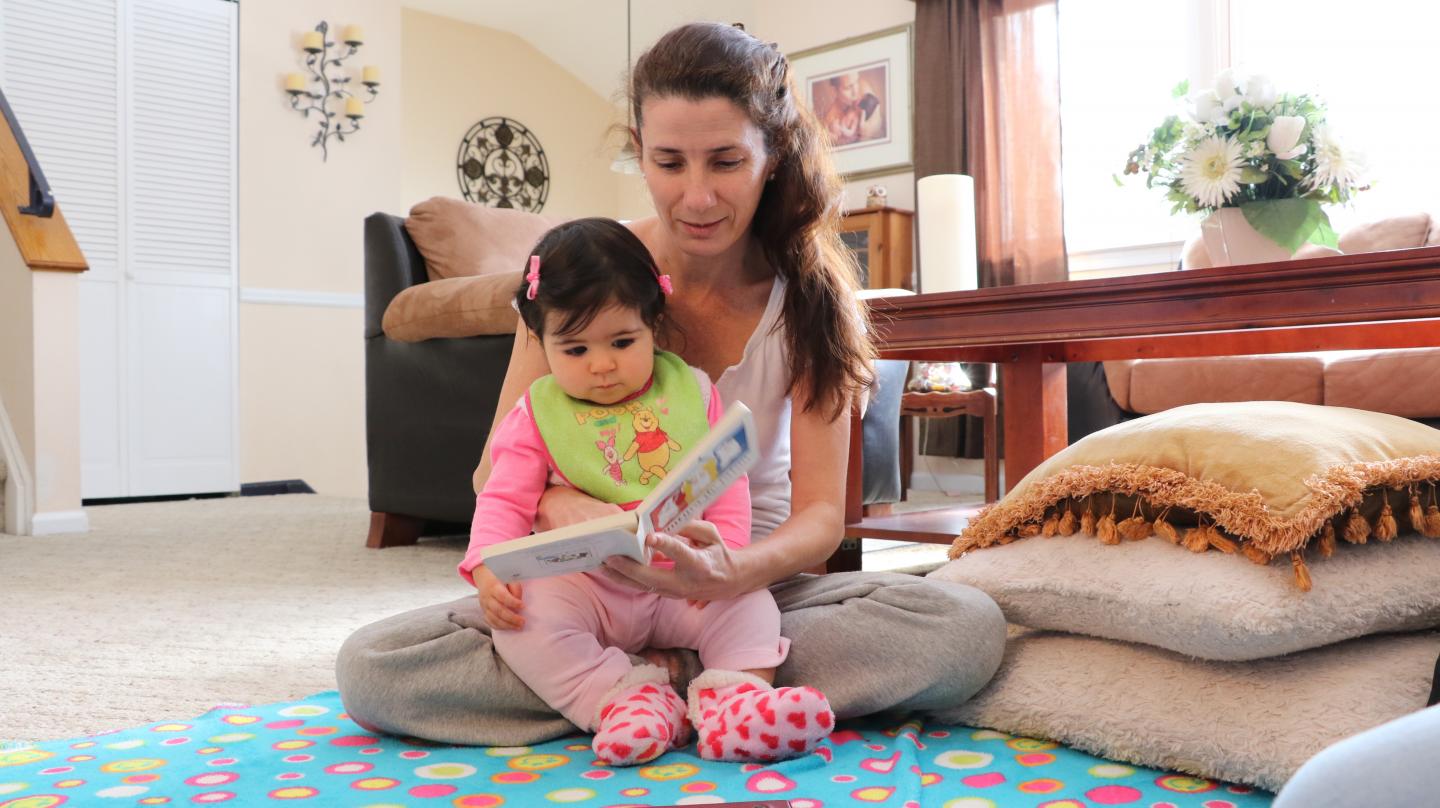 A new study has found that children who had strong early reading skills in their native Spanish language when they entered kindergarten experienced greater growth in their ability to read English from kindergarten through fourth grade.

Importantly, when the researchers factored in how well the students spoke English, it turned out that native language reading skills mattered more — even at kindergarten entry — to the students’ growth across time. Plainly stated: children who had stronger Spanish reading skills upon entering kindergarten did better across time, even than their Spanish-speaking peers who were more fluent in speaking English but less proficient in reading Spanish.

“This suggests that well-developed Spanish reading proficiency early on likely plays a greater role in English reading development than a student’s proficiency in speaking English,” said Amendum, an associate professor of literacy education in UD’s College of Education and Human Development.

For parents, the message is simple: read to your children in whatever is your best language. The skills they learn from reading with you will translate in the classroom no matter what language you use.

While much research exists on the English reading achievements of Spanish-speaking bilingual students, few studies have explored what contributes to these outcomes.

Latino children from Spanish-speaking homes are the most rapidly expanding segment of school-age population in the United States, according to data from the National Center for Education Statistics. Today, students of Latino descent constitute nearly 78% of English learners enrolled in U.S. schools.

For bilingual students in the early elementary grades, learning to read in a new language involves processing the language twice, in both the native and the new language. According to Amendum, the researchers’ findings support the idea that knowledge students have in a first language can help them learn a second language. This is known as cross-language transfer.

Since 2014, Amendum has worked with Delaware teachers on instructional techniques to leverage Spanish to assist children in learning English. One way to do this is by helping these young students understand English-Spanish cognates — words that look similar or have similar meaning across both languages, such as family and familia, elephant and elefante, or ocean and océano.

Similarly, he said, fostering a child’s decoding skills can help them make connections and understand the similarities and differences in the sounds different letters make in each language, leading to greater reading fluency and growth later on.

“Even early skills like being able to hear sounds in words transfer easily across languages, so, if a child can segment the sounds in the word ‘sol,’ then the process is the same if someone asks what sounds the child hears in the word ‘top,'” said Amendum.

For the sample of children studied, Amendum said he was surprised by how clear the importance of native Spanish reading was, and that it showed up so early — developmentally — at kindergarten entry.”Many studies have shown cross-language transfer but not necessarily at such an early age, and we are not aware of any studies that have shown how that influence lasts across such a long learning spectrum,” he said.

Further, while Amendum agrees that measuring students’ English language proficiency is vital, he believes it should be done as in concert with, not at the expense of, children and families growing in their native language.

“We can’t ignore native language,” Amendum said. “Helping kids become bilingual and biliterate is always a great long-term outcome for kids. We want to support a child’s native early reading and language skills, and to help teachers and families understand how they can use a first language to help students learn a second language, while continuing to develop their native language.”

The data set used in the study was part of a nationally representative sample from the National Center for Education Statistics that followed a cohort of children from kindergarten through fourth grade. Results from the study are particularly compelling, Amendum said, because while smaller study results can be unique to a particular region, this study shows that the findings can apply across the country, regardless of geography.

‘Back in time’: Penn researchers unravel the early makings of an exhausted T cell