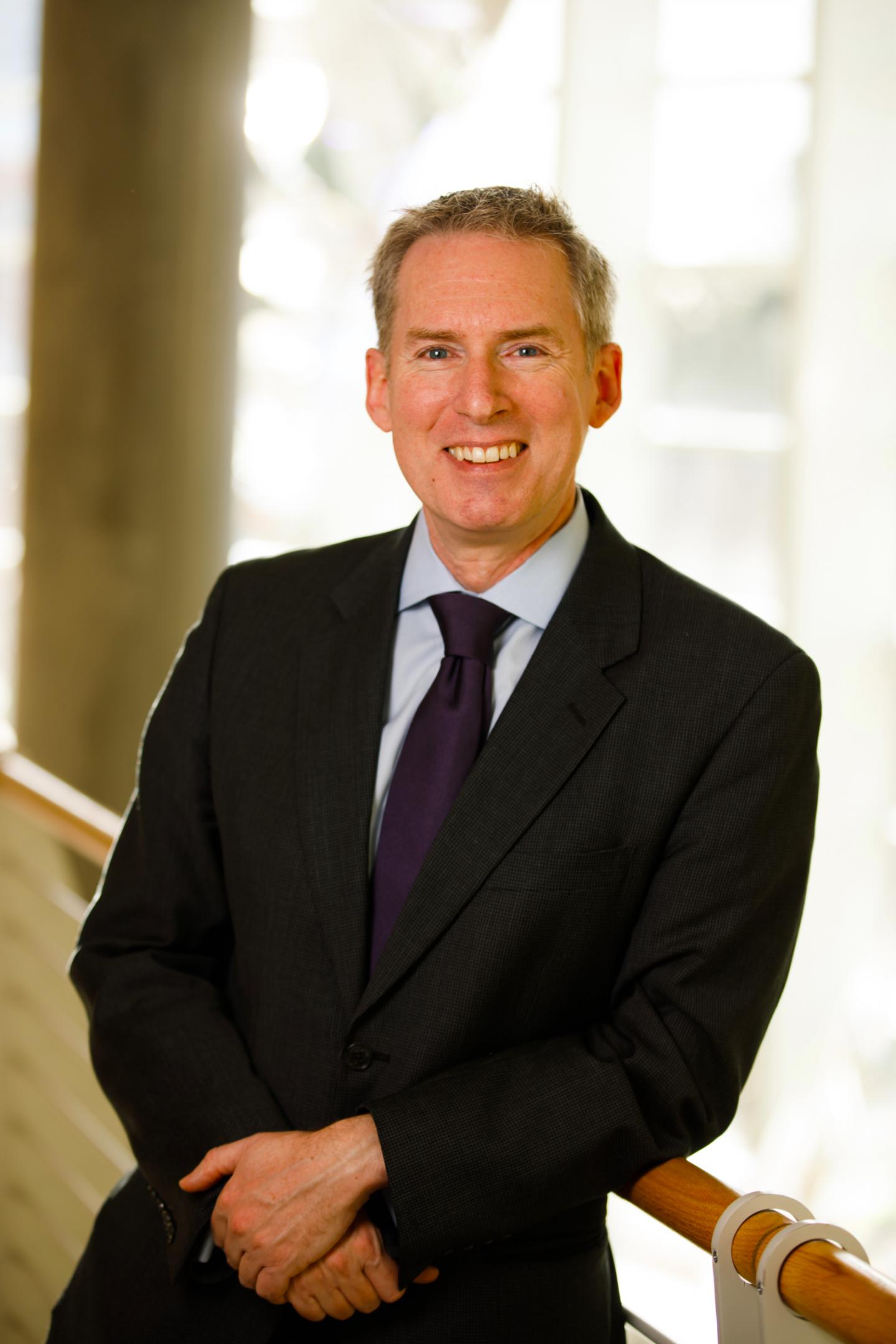 Brigatinib is a next-generation ALK inhibitor that earned FDA approval in 2017 as a second-line therapy after treatment with crizotinib for ALK-positive non-small cell lung cancer. Recently, clinical trial results published in the New England Journal of Medicine and presented at the 2018 World Conference on Lung Cancer show its promise as a first-line therapy. However, while brigatinib is commonly well-tolerated, in about 3% of cases, patients report experiencing shortness of breath within hours of starting treatment. With severe symptoms or if even mild symptoms occur after stopping and then restarting the drug, the manufacturer’s guidelines suggest permanently ceasing use. Now a study by researchers at Columbia University, University of California San Diego, and University of Colorado Cancer Center, published this morning in the Journal of Thoracic Oncology, offers insight into the seriousness and duration of these symptoms, and suggests an alternative treatment strategy that could allow more patients to benefit from this drug.

“Although pneumonitis – inflammation in the lungs – has been reported as a rare side-effect with many targeted anti-cancer therapies usually after several weeks of therapy, the shortness of breath that patients have experienced with brigatinib appears unique,” says D. Ross Camidge, MD, PhD, Joyce Zeff Chair in Lung Cancer Research at CU Cancer Center. “Firstly, when it happens, it happens within hours to days of starting the drug. Secondly and most importantly, this study shows that this side effect can also disappear within days despite continued exposure to the drug.”

Case studies illustrated the four following strategies and outcomes, three of which were successful:

“Our study shows that with appropriate supportive care many patients who experience this rare side effect can come to tolerate brigatinib very rapidly and continue on the drug as if nothing happened,” Camidge says. “However, if the symptoms are severe enough that the initial decision is made to hold the drug, the study also gives the successful example of restarting at a fraction of the usual starting dose and then increasing every few days, reaching full dose only a little later than normal as a way to ‘sneak up’ on safely building tolerance.”

Dr. Camidge points out that if patients in the clinical trials were fitter than the overall lung cancer population, it is only after a drug’s approval, when prescribing oncologists may be giving the drug to a wider range of patients that the frequency of side effects may increase.

“Maybe the physiology behind these events happens to everybody, but some patients are just closer to the respiratory edge and manifest symptoms in that first week before they tolerize,” Camidge says. “Outside of a trial, some patients may be being treated who are closer to that edge. If we can identify patients with poorer baseline respiratory function upfront, maybe just using old-fashioned clinical skills, it could be an indication in such patients that we should start brigatinib at a lower dose, say 30mg, then rapidly dose-escalate every few days as the safest way to get to the full and most effective dose. For fit patients, the standard dosing regimen should be just fine, however.”

The study highlights the contributions of prescribing physicians in refining the use of new anti-cancer therapies.

“It’s one thing to have a drug that we know works well against cancer,” says Camidge. “But only by combining the data of a drug’s effectiveness with clinical observations, in this case from outstanding colleagues around the United States, can we ensure that we are optimizing the use of these drugs with real patients who need them.”

A fast and precise look into fiber-reinforced composites