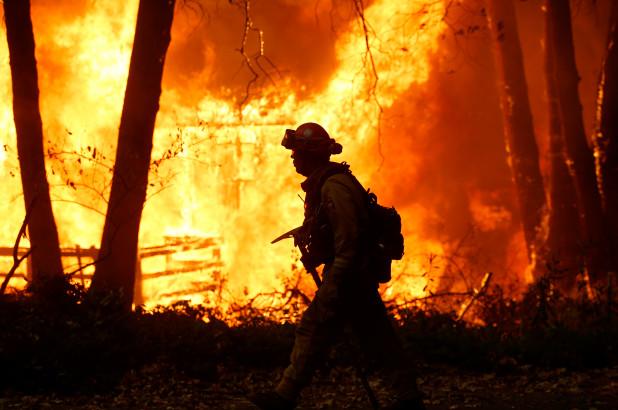 To quickly identify victims of the 2018 Camp Fire, the deadliest wildfire in California’s history, researchers used a technique called Rapid DNA Identification that can provide results within hours, compared with months to years required of conventional DNA analysis.

As reported in the Journal of Forensic Sciences, Rapid DNA Identification was used in a rented recreational vehicle outside the Sacramento morgue. Sixty-nine sets of remains were assessed, and of these, 62 (89.9%) generated DNA profiles that were screened against 255 family reference samples. In total, 58 victims were identified using Rapid DNA.

This work represents the first use of Rapid DNA Identification in a mass casualty event. It has since been utilized in the Conception Dive Boat fire in 2019.

“Rapid DNA enabled Sacramento County and Butte County to support the loved ones of the victims of the devastating Camp Fire,” said Richard F. Selden, MD, PhD, Founder of ANDE Corporation. “What we’ve learned from this tragedy is that Rapid DNA Identification can and should be used routinely in mass casualty victim identification. Furthermore, by bringing DNA analysis from the laboratories to the field, Rapid DNA Identification can help reduce sexual assault and human trafficking, fight terrorism, and exonerate the innocent.”